The actor appears to be still attached to the long-gestating project. 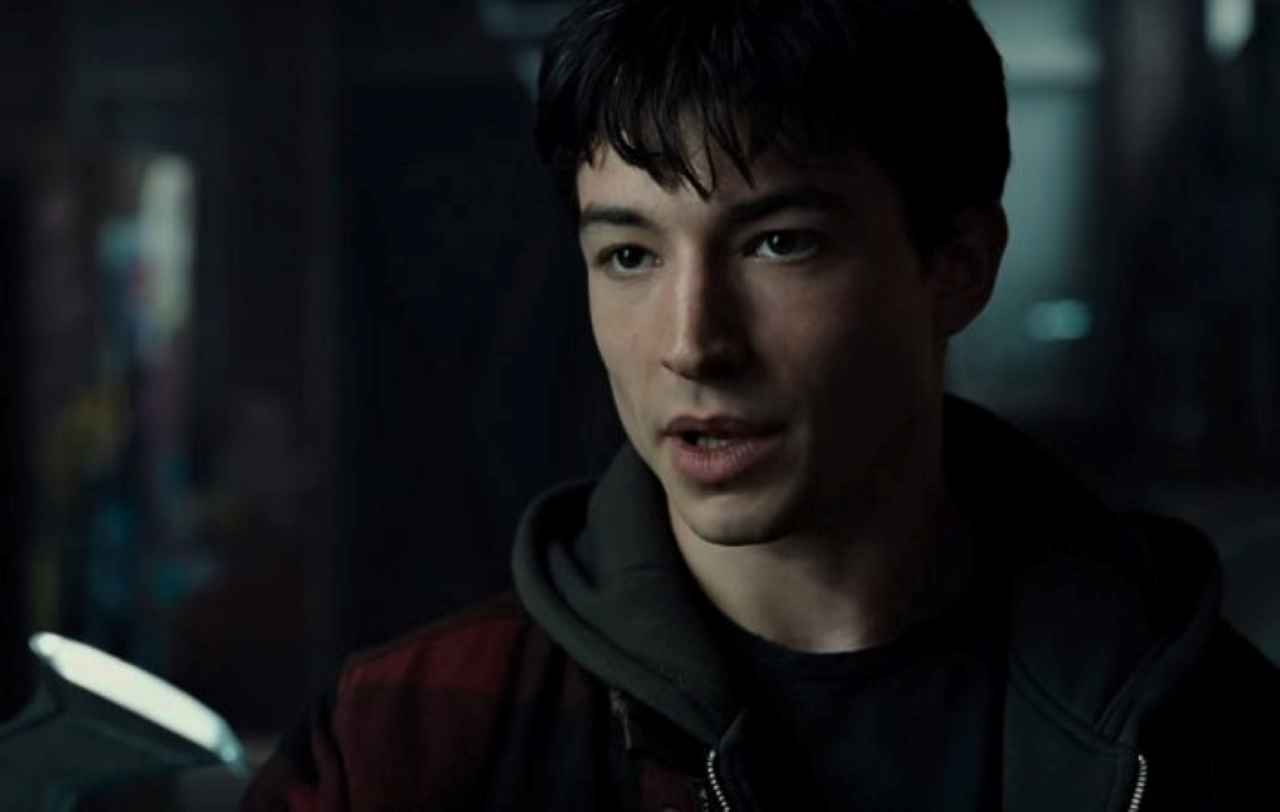 The Flash is one of those modern-day development hell stories in the world of film production we’re all seeing unfold right before our eyes. Between changing multiple directors from Rick Famiyuga to Jonathan Goldstein and John Francis Daley to now Andy Muschietti and Ezra Miller’s expiring contract concerns, it looked like the movie will never see the light of the day.

While this news doesn’t give us anything concrete regarding the film’s production, it does confirm that the movie is indeed happening. And this confirmation comes from none other than Ezra Miller himself. In an interview with W OnTheWay as part of his Seoul visit to participate in the Urban Decay Event, Miller agreed to talk about the movies that are “absolutely confirmed” that he’s doing, before going on to mention Fantastic Beasts 3 and The Flash among the movies in that list. The talk appears at around 6:27.

Miller’s enthusiasm for The Flash hasn’t wavered despite the sheer amount of time and troubles the movie has gone through. Earlier this year, Miller butted heads with Warner Bros. and insisted on a darker take on the character, as opposed to the light tone that Goldstein and Francis-Daley were set to bring. He even offered to and wrote a treatment for Warner Bros.. While the treatment was rejected, it appears Warner Bros. renegotiated a contract with Miller to keep him on board as Barry Allen.

It’s been nearly two years since we saw Miller as the Flash in 2017’s Justice League and he’s been cast in the role for well over 4 years now. With the TV Show doing so well and about to enter an ambitious crossover, let’s hope The Flash eventually gets made. It would be a waste for Warner Bros. to squander the immense potential this comic book property has.