The Flash Loses Directors Yet Again, Andy Muschietti Of It Now The Top Choice

Warner Bros. is eyeing the horror film director as Spider-Man duo Daley and Goldstein have left the project. 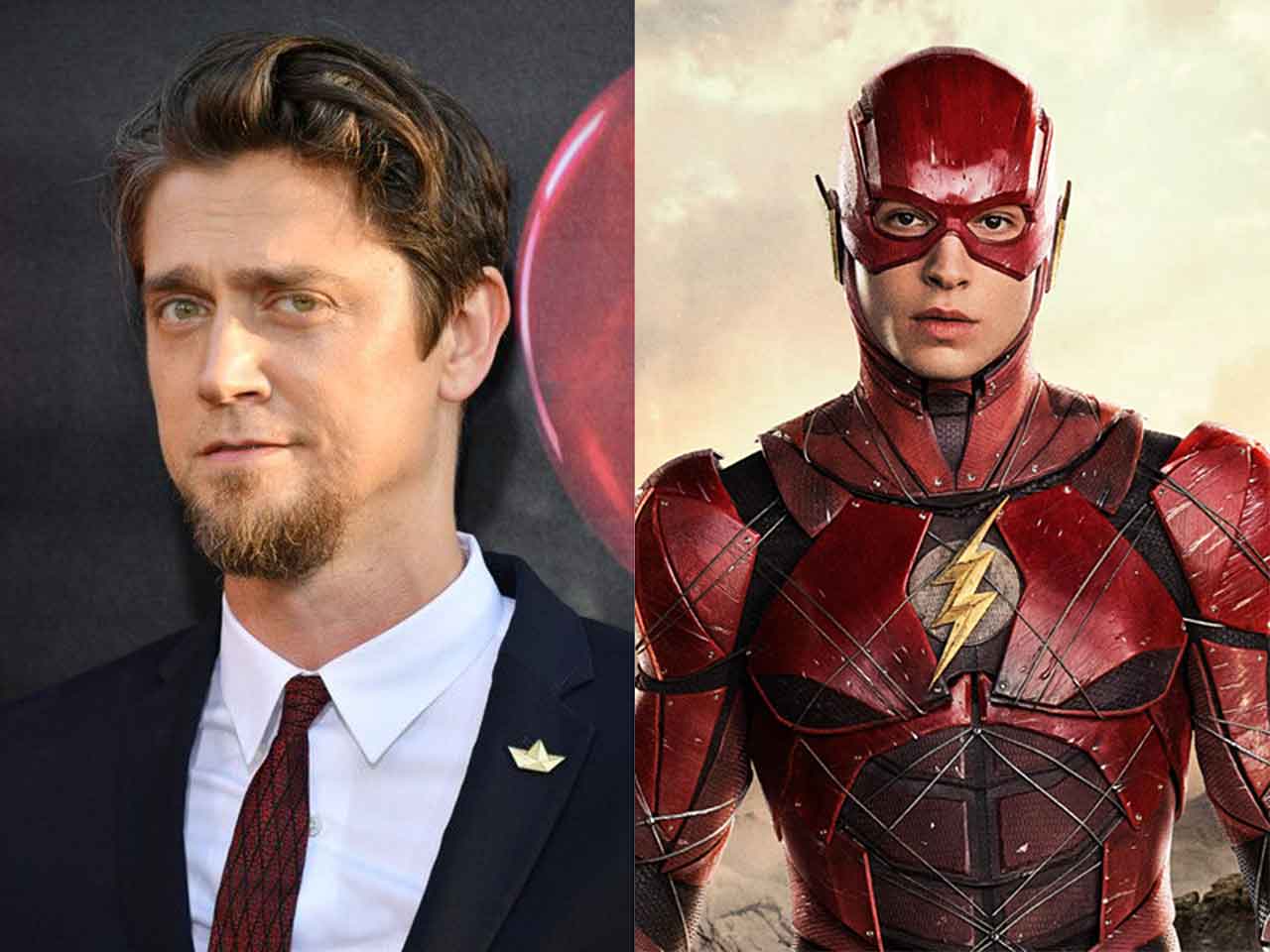 The Flash is jinxed. Warner Bros. just cannot seem to get the project off the ground. After Rick Famiyuwa’s departure, it finally looked like the studio had found the right directors in Jonathan Goldstein and John Francis-Daley who wrote Spider-Man: Homecoming. Now, The Hollywood Reporter reports that the duo have left the project over creative differences with the studio. On its part, Warner Bros. is eyeing It and It: Chapter Two director Andy Muchietti to helm the long stalled flick.

The hiring of Francis and Daley had pushed the production back to fall 2019 but it now looks like that will be delayed even further. The goal now is to get the project off the grounds in January 2020. The future of Flash was further threatened earlier this year when Ezra Miller’s contract was about to expire, but it looks like Warner Bros. are intent on keeping him in the role of Barry Allen.

Tensions surfaced over creative differences in how the Flash should be handled. With their expertise in light comedy, Francis and Daley opted for a more lighthearted approach on the lines of Homecoming. Miller on his part, gravitated strongly toward a more serious take. He even took a stab at the script with writer Grant Morrison to sway Warner Bros.. While the studio didn’t budge, they’ve agreed to continue keeping Miller for the role.

Warner Bros. appears to be impressed with Andy’s work on It: Chapter Two. The first part of the Stephen King novel adaptation It went on to earn an unthinkable $700 million. The studio’s confidence shows in the fact that It: Chapter 2 is the only movie they will showcase at Comic Con this year, skipping the entire DC lineup.

Muschietti’s hiring would also strengthen the studio’s pattern of getting horror movie directors for its tentpole DC projects, as was the case with James Wan in Aquaman and David F. Sandberg in Shazam. Both those turned out to be successes and even Jaume Collet-Serra is being courted for Black Adam so it looks like Muschietti has a high chance of landing the gig, should he agree.

Updates on The Flash are few and far between. Whatever be the case though, we’ll keep you posted.

Spider-Man: Far From Home Opens To Record Tuesday in US, Beats Lifetime Gross Of Homecoming In China