What On Earth Is The Title Of Avengers 4?

The mystery behind the unknown Avengers 4 title continues to draw speculation and drive everyone crazy. We look at some of the more recent guesses.

The mystery behind the unknown Avengers 4 title continues to draw speculation and drive everyone crazy. We look at some of the more recent guesses. 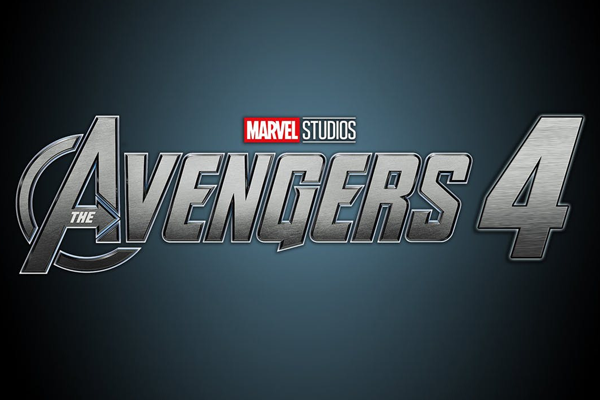 Avengers 4 is titled Avengers: Annihilation. Or, Avengers 4 will be subtitled The Last Avenger. Never mind that at one point it was referred to as Infinity Gauntlet. Or widely believed to be called Endgame.

The mystery behind the title of the fourth Avengers film has driven the general community crazy. Over the better part of the year, since the time Kevin Fiege declared the very reveal of the title would be a spoiler for Infinity War, fans have been going bonkers trying to figure out what the movie could be called. We do know that it came close to being subtitled Infinity Gauntlet at one point, before Zoe Saldana’s giveaway forced the filmmakers to come clean and remove that title from consideration. There were also whispers of Endgame being a possibility in light of Doctor Strange’s famous (or infamous) last words spoken during the events of Infinity War.

In the last few days or weeks, some new possibilities have cropped up in regards to what the movie’s title could be and at the risk of sounding diplomatic, I’d say those are some pretty strong choices in their own right. I thought I’d do another piece discussing the movie’s title after these suggestions cropped up; feel free to chime in with your votes as well.

The primary source of these rumors seems to be a major slip-up by Mark Ruffalo on Jimmy Fallon’s show. Ruffalo made an appearance where he discussed among several things, what’s in store for Avengers 4, before giving in and seemingly dropping the title right there. Apparently, upon Ruffalo’s request, that particular segment was beeped out by Fallon but that hasn’t stopped fans from speculating on what he said, with some going as far as un-beeping the beeped out sections. 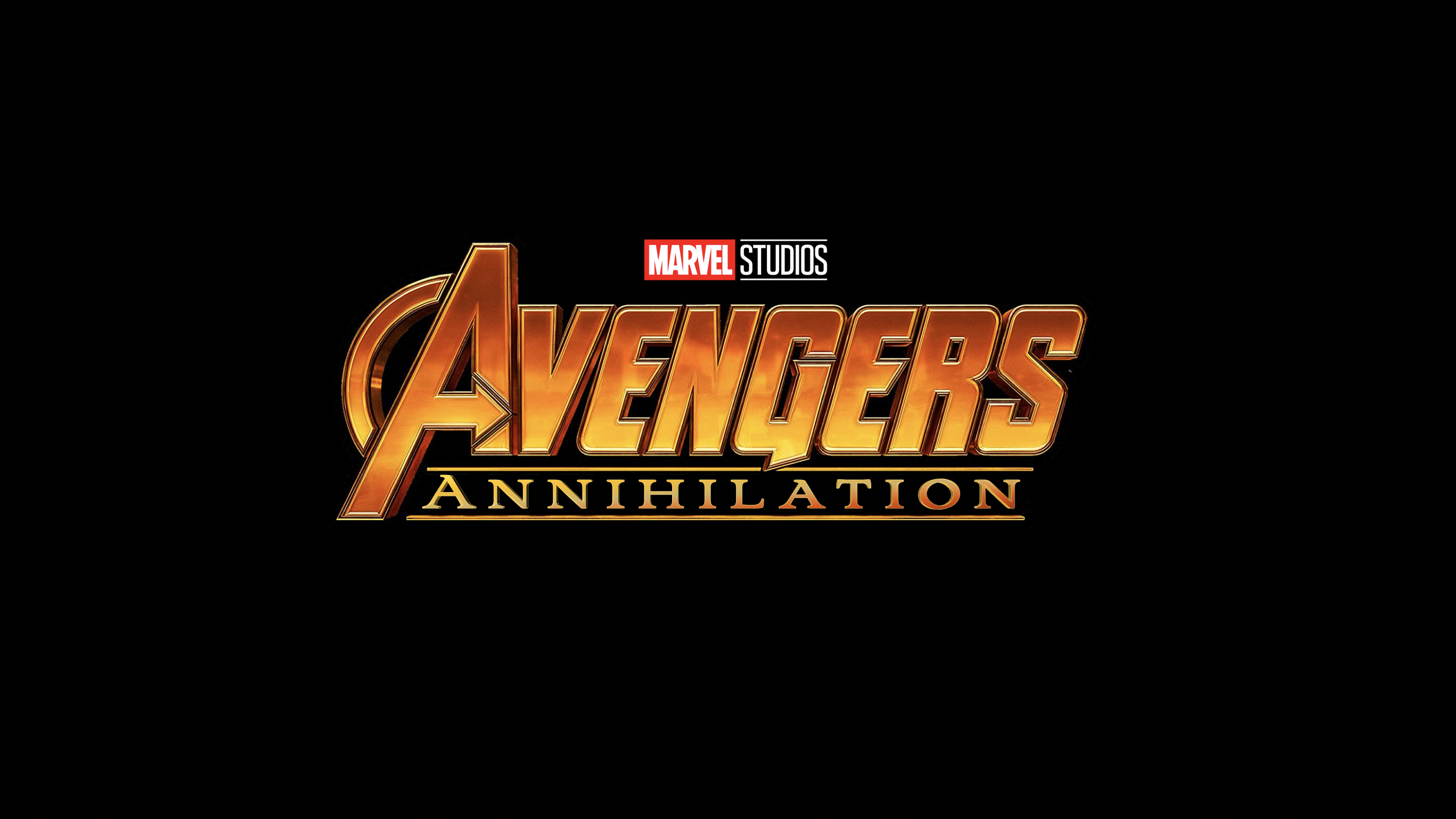 The most popular guess for a while was Avengers: Annihilation. It also seems to fit the Russo Brothers’ theory of it being a spoiler for Infinity War, since knowing this before the release of Infinity War could have potentially foreshadowed a sense of devastation. But more importantly, the dictionary meaning of annihilation translates to “the conversion of matter into energy, especially the mutual conversion of a particle and an antiparticle into electromagnetic radiation.” And there’s been a persistent rumor since that post-credits scene of Ant-Man and the Wasp that the missing souls from Thanos’ snap were transferred to the Quantum Realm in some form, lending credence to this theory.

The second theory, that seems to have resulted from a direct translation of Ruffalo’s “blunder” is The Last Avenger. Again, it has the same spoilery feel to it as the previous title did, and is in some ways, a mirror image of Captain America: The First Avenger, signifying what many have speculated to be coming for a long while now – Cap’s inevitable sacrifice. This sacrifice was also hinted at when Chris Evans tweeted something incredibly nostalgic about his final moments playing Captain America, saddening the internet collectively.

Regardless of what the title ends up being, both titles sound solid in their own right, packing a solid punch and lending a certain strength to Avengers 4. It now remains to be seen which camp will turn out right or whether the Russos and Marvel will dream up a title no one had the audacity to concoct in their wildest dreams. Feel free meanwhile to share your thoughts on what the title could and should be in the comments below.

Avengers 4 will arrive in theaters on May 3, 2019, a year after Avengers: Infinity War released on April 27, 2018. Check out our Road to Infinity War series to revise your knowledge of the MCU in the interim.