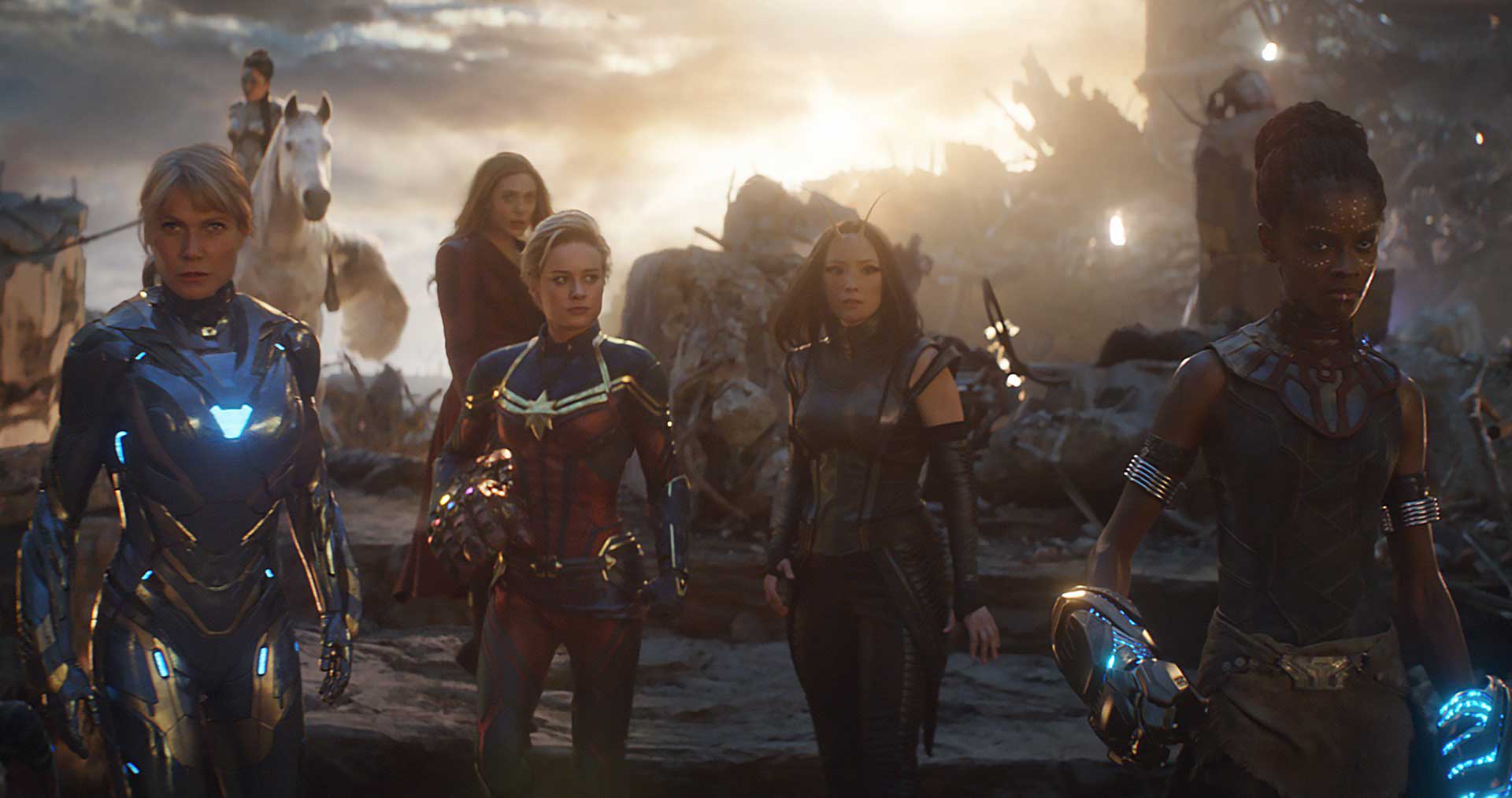 Avengers: Endgame continues to smash records months after its release. Recently, Wikipedia released its list of the Top 50 most viewed articles of 2019. And much surprisingly, Avengers: Endgame topped that list too, becoming 2019’s most viewed Wikipedia article with a whopping 44.2 million views. It’s status as the culmination of 10 years of storytelling in the Marvel Cinematic Universe, the hype post the cliffhanger ending of Avengers: Infinity War ending and its record smashing run at the box-office to become the highest grossing movie of all time certainly helped.

That isn’t the only MCU film on the list though. This year’s other releases, Spider-Man: Far From Home and Captain Marvel both feature on the list at No. 20 and No. 13 respectively. The web-slinger rakes in 13.6 million views while the Captain Marvel article has 15.7 million views. Both movies passed $1 billion at the box-office in what amounted to a highly successful year for the Marvel Cinematic Universe.

Marvel films aside, Warner Bros.’ DC Comics based Joker also made the list, ranking far above at No. 7 with 23 million views. No slouch by any means, Joker became the first and only R-rated film to pass $1 billion worldwide and is a darling at the awards season, raking up wins for actor Joaquin Phoenix, who himself made the list at No. 34 with 10.6 million views. The popularity of Joker naturally led fans flocking to a related article about its lead actor, a theme common in the Top 50 rankings.

Other notable elements from entertainment include Chernobyl spiking up views of the Chernobyl incident article. The show’s authentic, gripping and gritty portrayal of the nuclear disaster led to the article gaining 25.5 million views, once again echoing the theme of a pop-culture event’s popularity piquing curiosity about a real-life person or event. HBO had another win in Game of Thrones with both the show and its corresponding Season 8 article earning back-to-back spots at No. 14 and No. 15 respectively. Clearly the articles were more popular with audiences than the season itself.

Some other film and TV properties that made the cut include Once Upon A Time In Hollywood, the 9th film from Quentin Tarantino at No. 19 with 13.9 million views, Disney+’s The Mandalorian at No. 22 with 12 million views, Star Wars: The Rise of Skywalker at No. 24 with 11.7 million views, Jordan Peele’s Us at No. 30 with 11.1 million views, Disney’s The Lion King at No. 41 and Martin Scorcese’s first Netflix film The Irishman, both at 10 million views. Actors like Jason Momoa, Lady Gaga, Rami Malek and the aforementioned Joaquin Phoenix also made the cut in what appeared to be a list dominated by entertainment.

You can check out the complete list in the comments below.

Avatar 2: Why It’s Unwise To Write James Cameron Off Yet