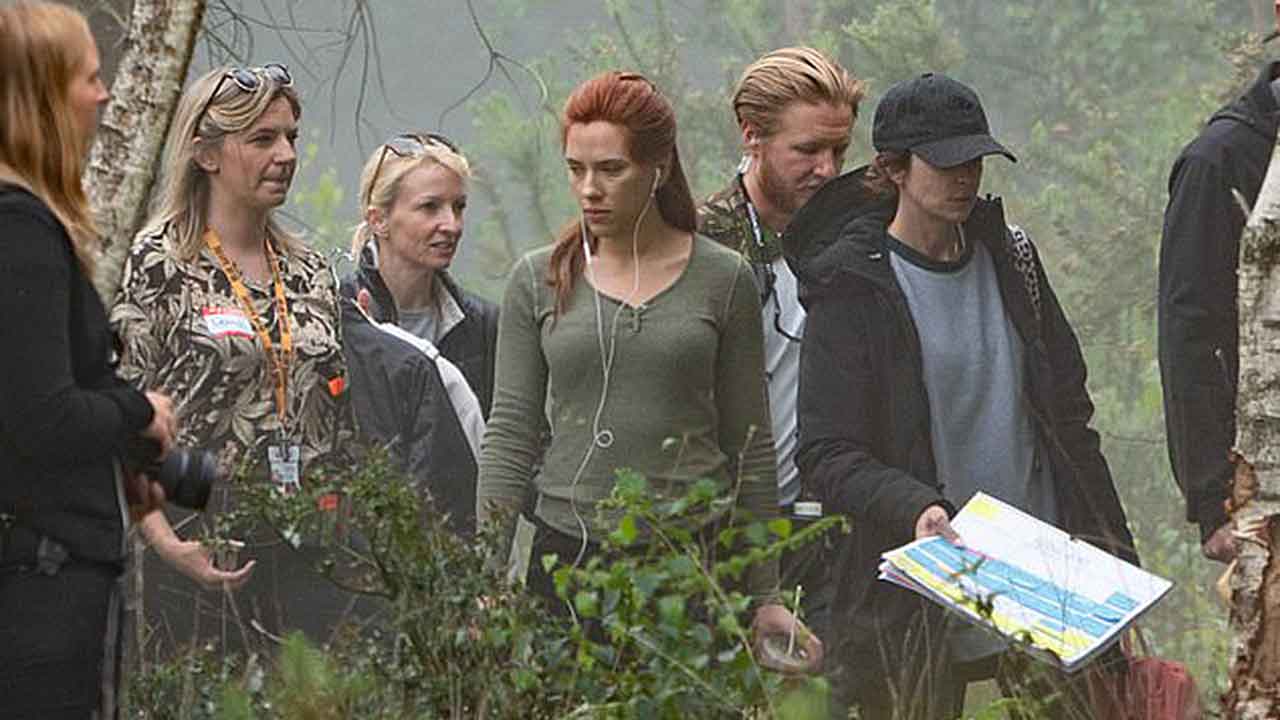 Marvel Studios’ Black Widow has begun filming at Pinewood Studios, London and set photos from the secretive shoot have made their way online. We see Scarlett Johansson rocking her now familiar look in those red tresses as she listens to something, presumably her voice-recorded lines from the script’s table read as she is surrounded by a crew who gets the set ready for action. Have a look. 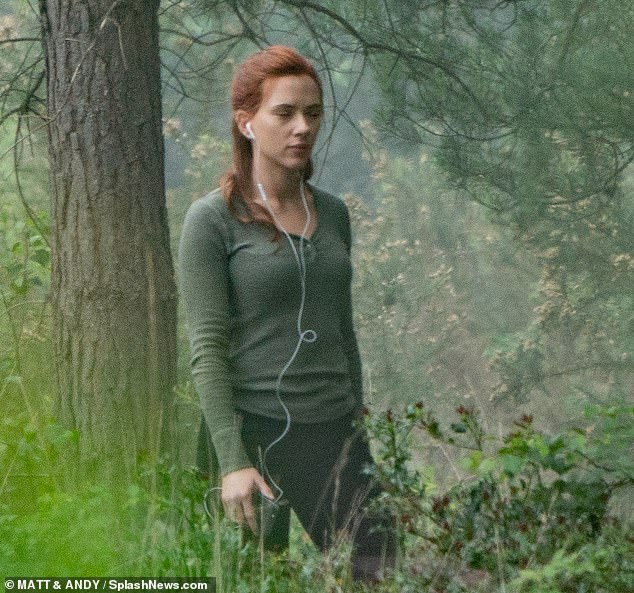 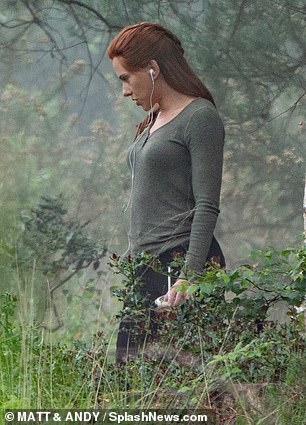 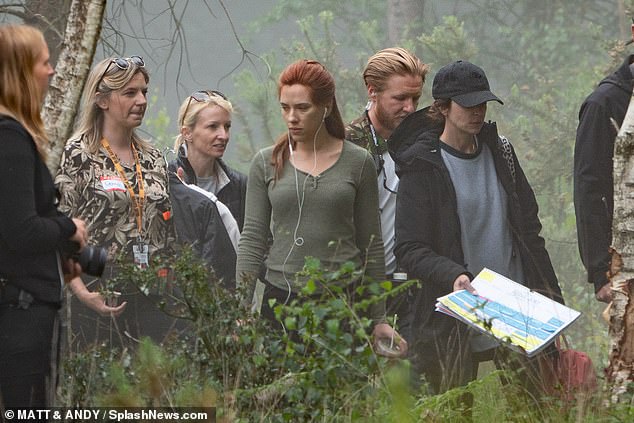 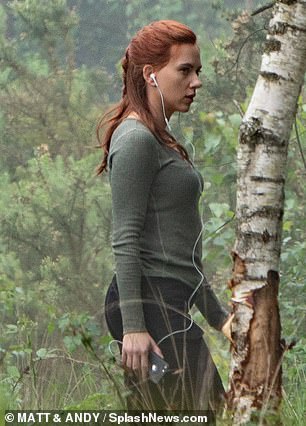 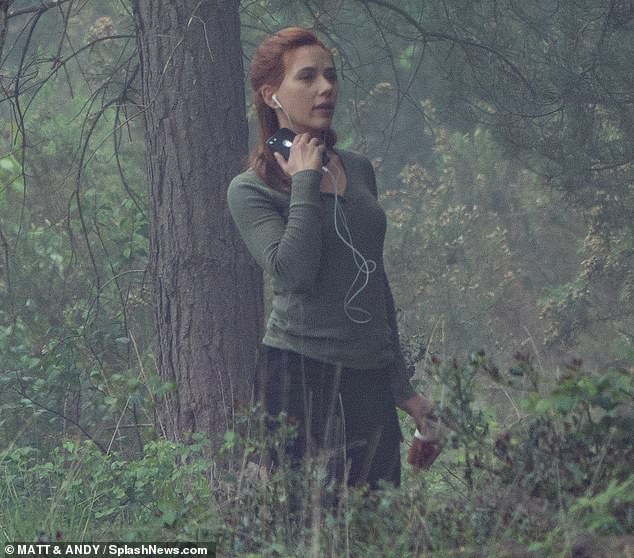 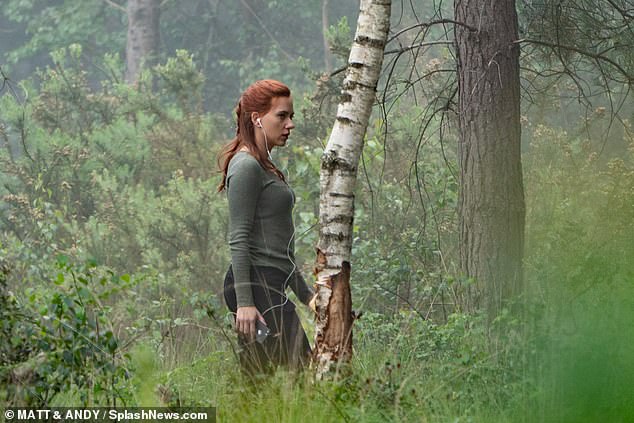 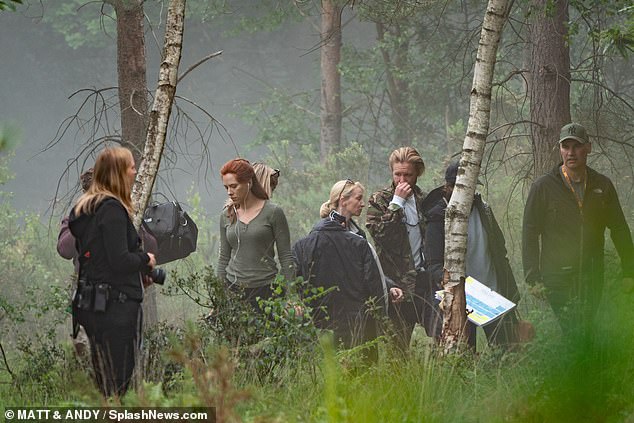 In addition to Johansson, The Handmaid’s Tale star O. T. Fagbenle was also spotted emerging from a trailer. A landrover was also involved in the scene and either Johansson or her double could be seen entering the vehicle, as the assistant directors signaled the clap. Black Widow‘s working title can be seen stamped on the movie’s clapper and it was also spotted in one of the earlier set photos. The photos were snapped by Splash News and shared by Daily Mail. 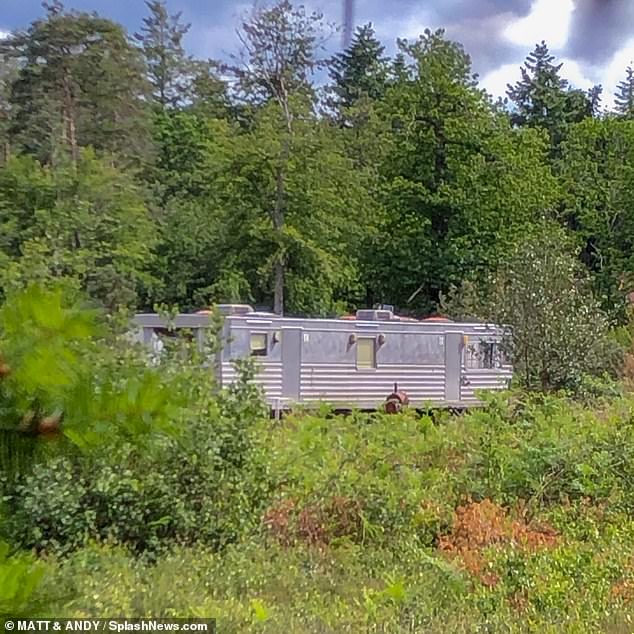 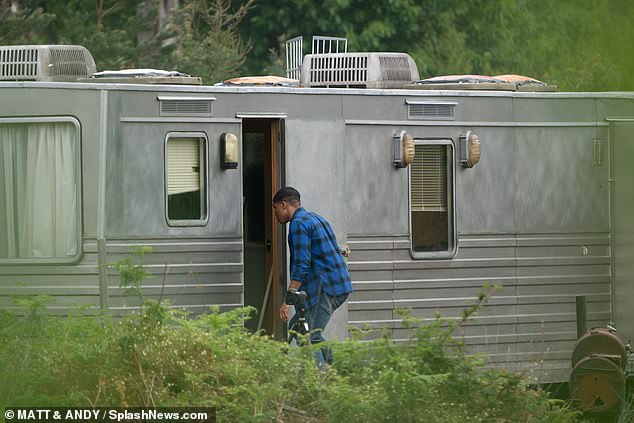 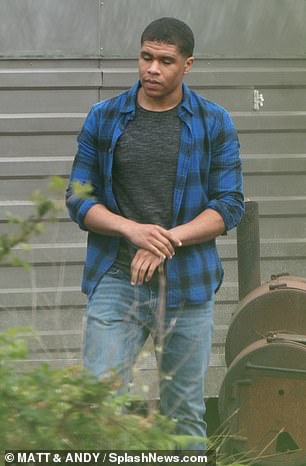 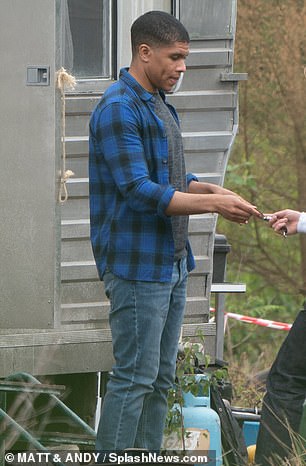 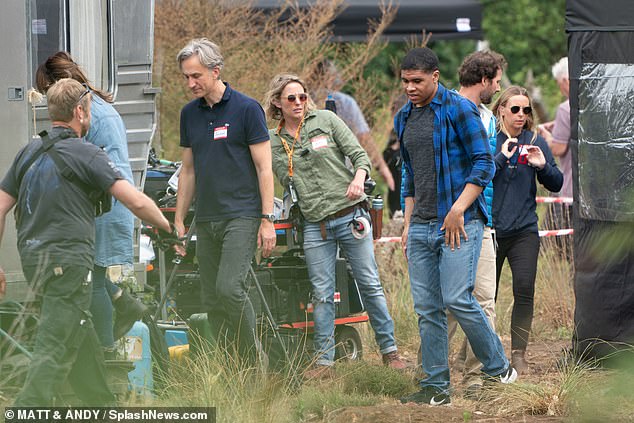 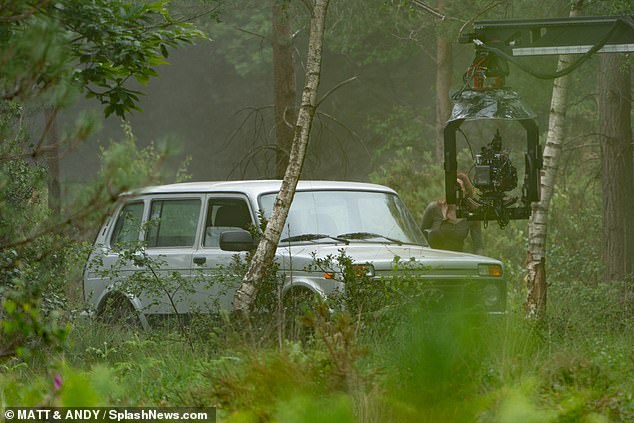 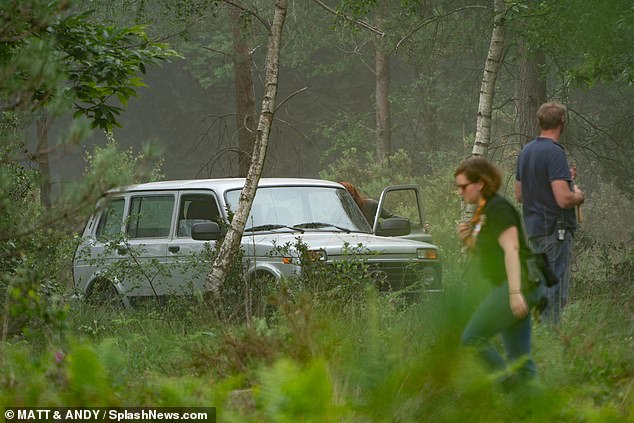 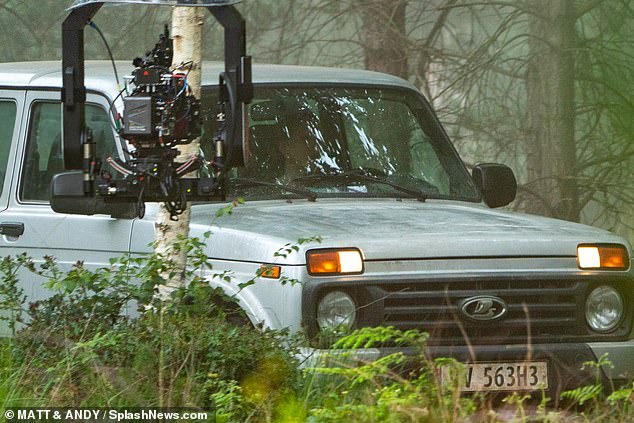 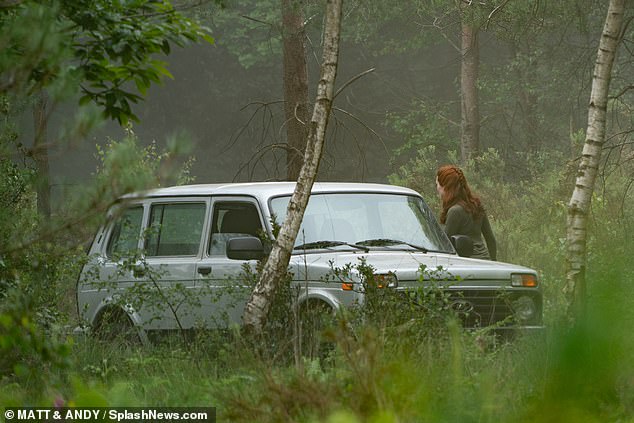 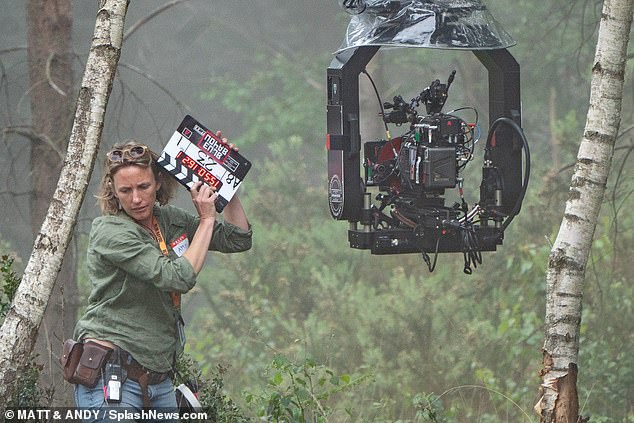 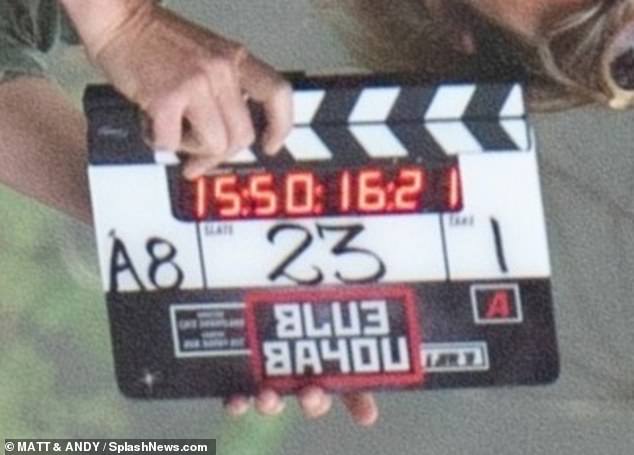 Black Widow has been filming for quite a while now. Filming commenced in Norway, where we were treated to the first set photos from the movie. More set pictures showed up sparking concerns about Natasha Romanoff’s fate while also casting doubt about the movie’s setting. With Marvel not set to announce any movies until SDCC at least (and that could be delayed to Disney’s D23 as well), it’ll be quite a while before the film’s crew can talk anything behind the scenes.

Black Widow is set to be the next Marvel Cinematic Universe movie and is rumored to get a May 1, 2020 release.