Now that’s what we’re talking about. Looks like Avengers: Infinity War marketing kicked into hyperdrive in the last day or two. As if a few promotional posters, a single still and 15 magazine covers were not enough, Entertainment Weekly has dumped a brand new batch of eight stills from the movie, all in glorious high resolution. The images are a part of EW’s coverage of the movie which should hit the stands in a few days and all mix and match the different heroes together nicely to create what seem like some unique and curious combinations.

While some of the stills are shots from the trailers, most famously Black Panther’s Wakanda Forever declaration, the rest are all new bits. We have one with Doctor Strange, Tony Stark, Bruce Banner and Wong staring at what’s most likely the portal in the sky from the trailers as well as Captain America (Nomad) and Black Widow with Rhodey standing on his feet through what looks like some Stark-tech to help him walk after his accident in Captain America: Civil War. Tom Holland as Parker swings by a bus unmasked while Thanos packs a strong punch. Plus, there’s Thor with Rocket Raccoon aboard the Guardians’ ship headed towards earth (or that strange planet where Thor’s weapon Jarnbjorn is rumored to be forged). You can check out all the images in the gallery below. 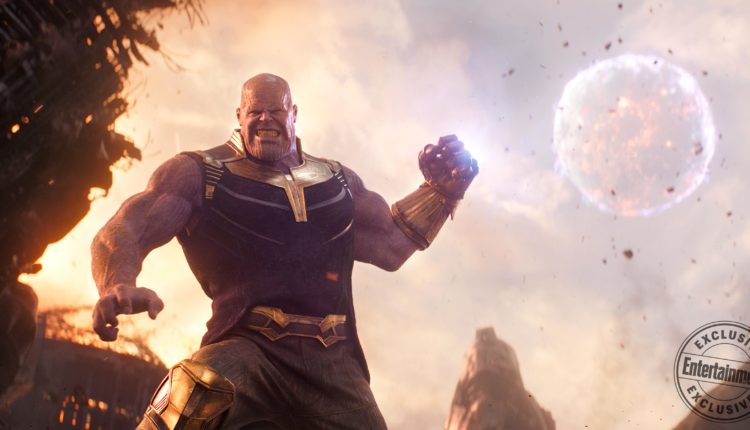 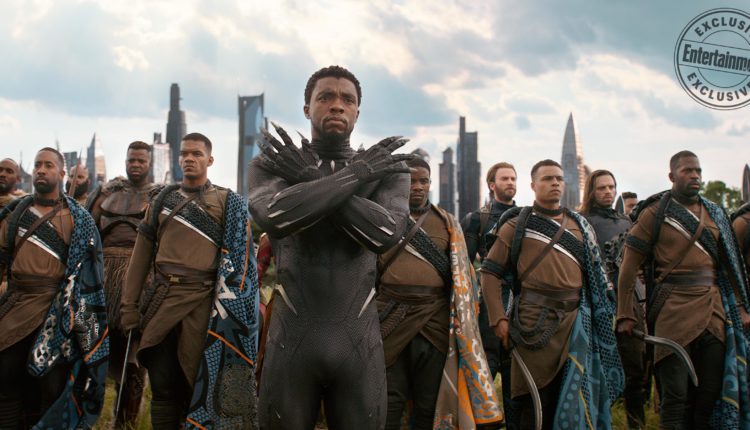 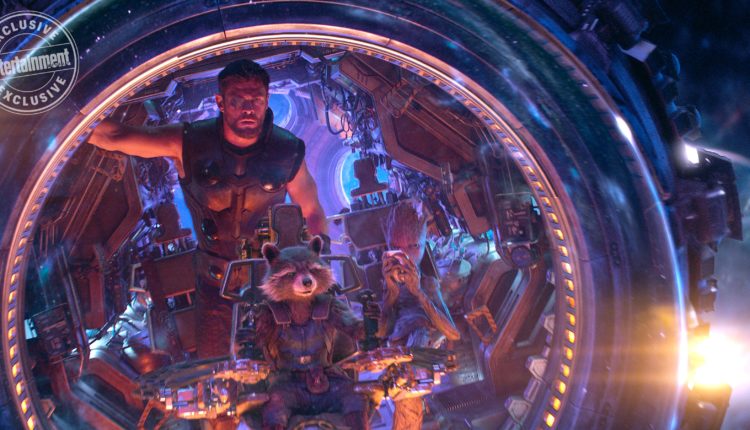 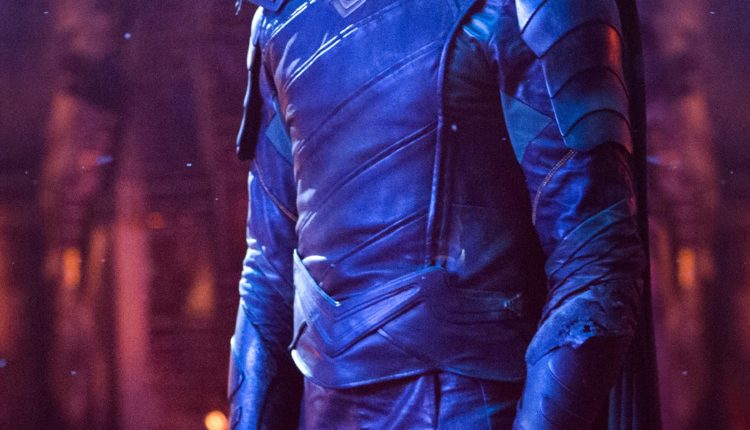 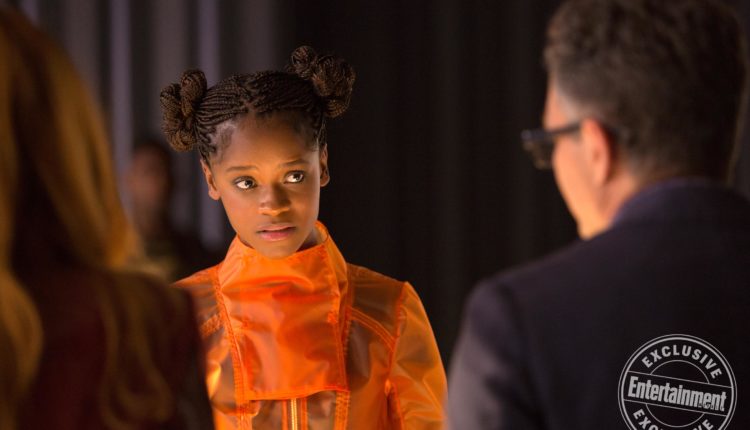 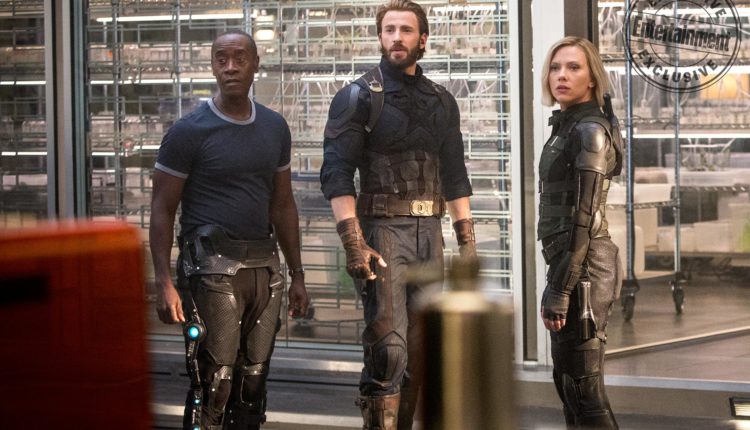 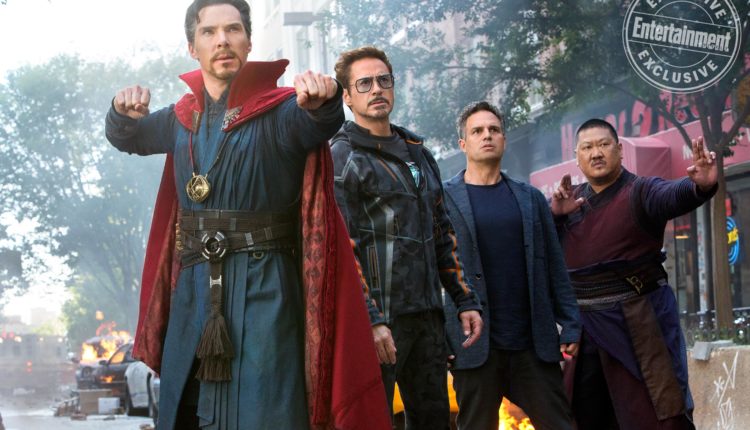 For those who were able to see footage of the movie shown at Disney’s D23 or SDCC, the stills with Thor and Thanos will seem familiar; they’re frames from that very footage. The others are intriguing in the info they offer, chief among them being the intermingling of different characters from varying franchises which is a theme Marvel is pushing heavily through the trailers as well. And we finally know how Rhodey will walk like a normal human thanks to advanced Stark tech to help his legs. The internet is sure to be filled with fans dissecting these images with some even going as far as looking for the Soul Stone in them. Meanwhile, feel free to analyse these yourself to your heart’s content in the comments below. With the movie’s release date shifted by one week, marketing is only going to ramp up from hereon. And for fans like us, that’s only a good thing.

Avengers: Infinity War releases in theaters worldwide on April 27, 2018. You can consider biding your time by reading our Road to Infinity War series, the most recent entry of which was about The Avengers.

The Road to Avengers: Infinity War – The Avengers

Disney showed off a new Avengers: Infinity War trailer at their investor meeting