The movie is third behind Avengers: Infinity War and Black Panther for opening day ticket sales. 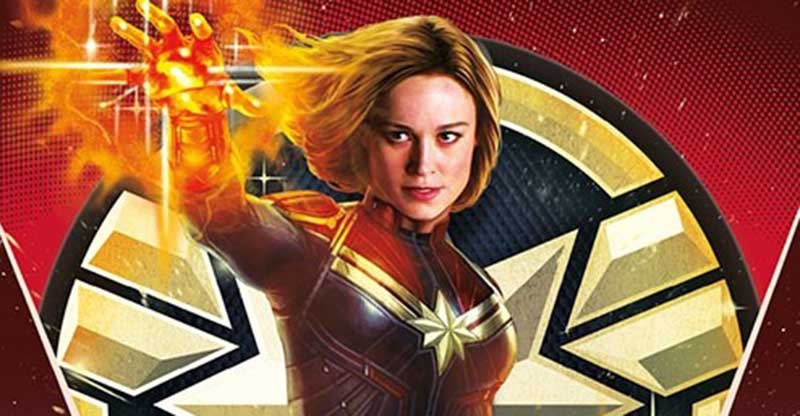 Captain Marvel is off to a flying start. The latest Marvel Studios’ movie has surpassed the likes of Captain America: Civil War, Guardians of the Galaxy Vol. 2, Doctor Strange and Thor: Ragnarok in 24-hour advance ticket sales. It’s currently the third-best selling Marvel Cinematic Universe movie of all-time, only behind Avengers: Infinity War and Black Panther, both of which opened north of $200 million.

This is a great start for the female-led superhero movie. Marvel has been steadily building buzz for the movie, by releasing trailers in September and December, with the most recent ESPN trailer kickstarting ticket sales. High sales translated to huge opening weekend numbers for both Infinity War and Black Panther and at this point it’s safe to assume that Captain Marvel should look for an opening weekend over $100 million. In any case, this is most certainly a good sign and should hopefully silence those naysayers who’ve been doubting the movie’s potential for whatever insignificant reasons.

Captain Marvel is set to release in theaters on March 8, 2019. Check out our coverage of the movie, as well as the Marvel Cinematic Universe in general.