The actress revealed a few details about her character’s ambiguities herself. 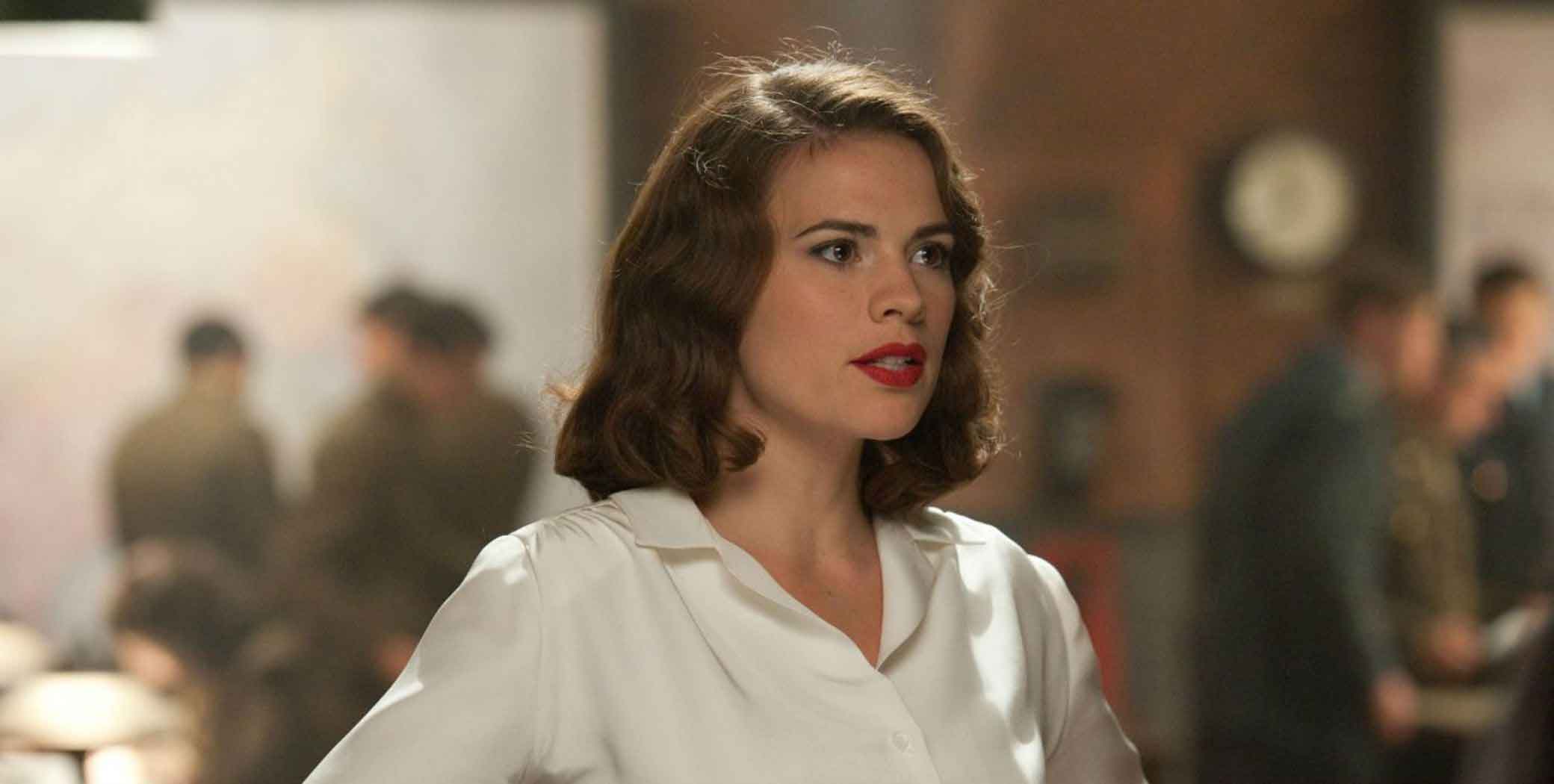 Mission: Impossible 7 has built up a star-studded line-up comprising of recurring and newly added actors. But despite filming having commenced, then halted due to the coronavirus outbreak, we’ve heard nothing about any of the new additions including what side they’re on. In a podcast centered around the franchise, director Christopher McQuarrie and new entrant Hayley Atwell revealed the first details of what her character sounds like, no matter how vague they were.

McQuarrie talked about how their intention was to do something different with Atwell that wouldn’t seem a retread of how the franchise has handled other women, specifically Rebecca Fergusson’s Ilsa Faust. This formed the basis of what her character should be about and led to McQuarrie writing a scene to audition Atwell with interesting results.

For Hayley to exist in a franchise where other women had come and made statements, we said ‘well it can’t be like that.’ We don’t want Hayley to be a repeat of any character that’s come before. What’s left? What’s unique and what’s new? We wrote a scene about what we imagined the spark of that character to be, and that’s what Hayley came in and read. What we discovered there is this energy that Hayley had, specifically an energy with Tom. It’s not a vibe, it’s literally a vibration. You felt it and you were like, ‘I don’t know what to make of this person.

Atwell, best known for her portrayal of Agent Peggy Carter alongside Captain America in the Marvel Cinematic Universe was excited on her part to reveal her character’s ambiguous nature. Atwell has been confirmed to appear in both Mission: Impossible 7 and Mission: Impossible 8. Talking about her character, she danced around perspectives, sharing how her character is led to a journey that we will be able to understand by looking at how things shaped up from her point of view.

There’s ambiguity…the interesting thing we’re exploring is her resistance to a situation she finds herself in. How she starts off, where she becomes. The journey of what she comes into and what is asked of her and potentially where she ends up.

Both Mission: Impossible 7 and Mission: Impossible 8 were set to film back-to-back and were targeting release dates around summer 2021 and 2022, before being pushed back by the coronavirus. In the movie’s case, a certain location’s prominence in the story necessitated the delays further. Cruise is still hopeful of being able to resume filming by June by that seems like a highly ambitious target at best given the current scheme of things.

There are whispers that the movies could serve as a swan song to Cruise’s Ethan Hunt; the actor himself is approaching 60 and there’s only so far he can continue doing his death-defying stunts and pushing himself to the limits. Even Jackman hanged his cape as Logan / Wolverine and the stringent requirements to keep up his physique were responsible to some extent for that choice.