The movies have been pushed back by a few months each. 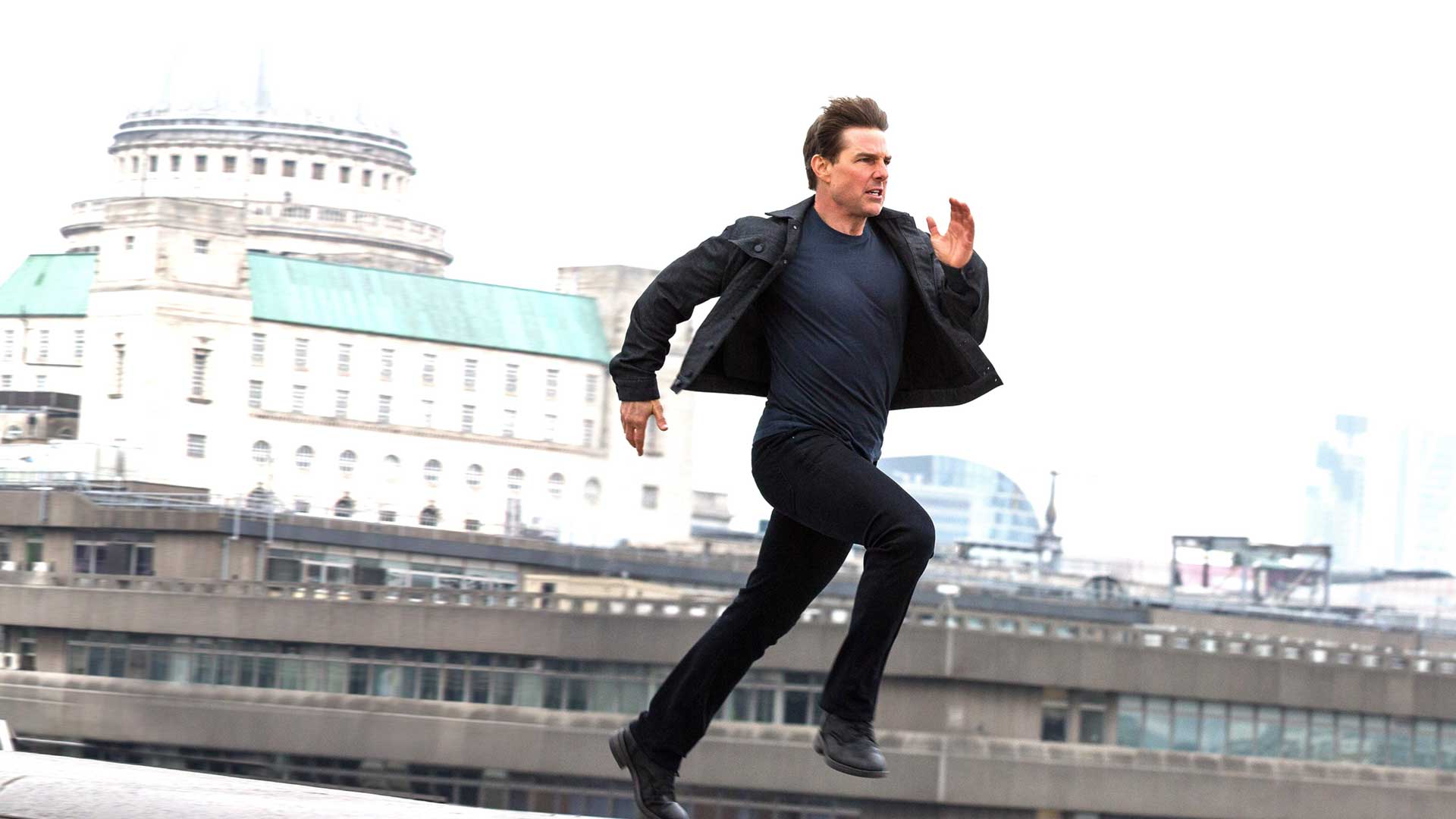 The delays are not huge but they do take the franchise out of the summer release slots that it was so heavily banking upon. Unfortunately, Mission: Impossible has been even more severely affected compared to other movies, given that much of its plot revolves around Europe, particularly Venice, Italy. That doesn’t bode well given how badly Italy has been hit with the coronavirus pandemic. There was some talk that the studio could cancel its Italy schedule entirely but it seems they’ve chosen to wait it out insteda.

In a certain sense, the release date delay was inevitable. The films were never going to make it to their scheduled dates, particularly Mission: Impossible 7. Neither Tom Cruise nor Christopher McQuarrie offerred any comment. I’ll update this post if they release a statement.

Mission: Impossible 7 was announced together with Mission: Impossible 8 as a two-part installment that would be filmed back-to-back. It features an ensemble cast including the likes of returning actors Simon Pegg, Rebecca Fergusson and Vanessa Kirby with new additions including Hayley Atwell, Pom Klementieff, Shea Whigham and Nicholas Hault who plays the villain. Henry Czerny from the first film is also expected to return.