The auteur promises an interesting ride.

Christopher NolanMoviesTenetWarner Bros.
By Divij Sonak On May 26, 2020 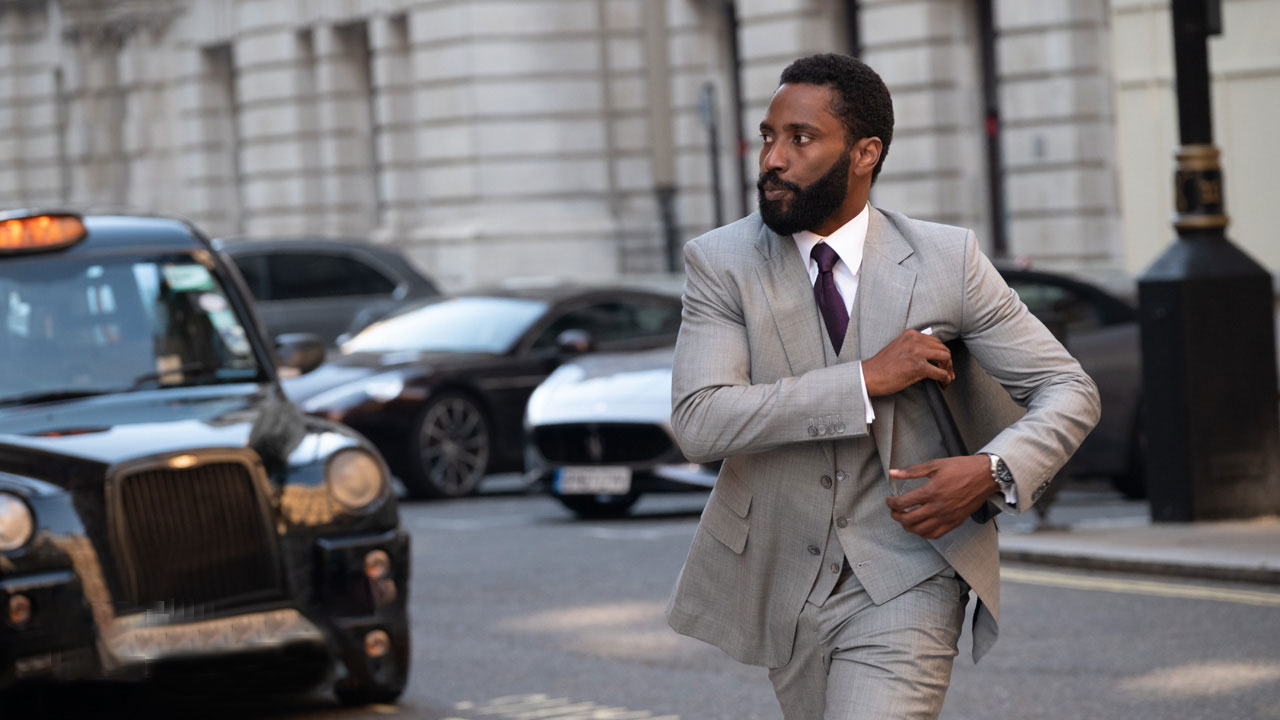 Tenet promotions have kicked off in full-swing. Total Film is taking the lead, debuting a magazine cover and four high resolution stills. Additionally, ahead of their exclusive report on the movie, they’ve also released a bunch of quotes from Christopher Nolan talking about Tenet to whet viewer appetites and make for a promising sales pitch for their May 29 issue.

Nolan refers to Tenet as an exciting ride and, in his quintessential formal tone, describes the movie as an unexpected and fresh spin on the spy-movie genre. In his own words:

He makes the same point, albeit worded a bit differently and suggests using the audience’s knowledge of the genre to push it in interesting new directions. To me, this roughly translates into taking the conventions of that genre and pulling some twists on it that no one will see coming.

We’re looking at first and foremost giving the audience an incredible ride in the spy movie genre, but using the audience’s facility with following the conventions of that genre to push it into some interesting and unexpected territory.

Friday’s coverage should feature an extensive behind the scenes look at the movie. Total Film promises a look at the “plane crash” sequence which we glimpsed at in the trailer and reports of which had begun circulating even before the trailer premiered. It’s going to be an interesting read and I’ll do my best to recce the internet and get all the new bits and pieces of info at your fingertips.

Tenet is currently set for a Jul 17 release date although that date isn’t set in stone. Bookmark the Appocalypse Hub for Tenet and like the Facebook page below to get information straight at your fingertips. Or, follow us on Twitter.