Disney+ Subscription To Include 4K, HDR. No R-Rated Content

The new service will also opt for a weekly model as opposed to binge-watching. 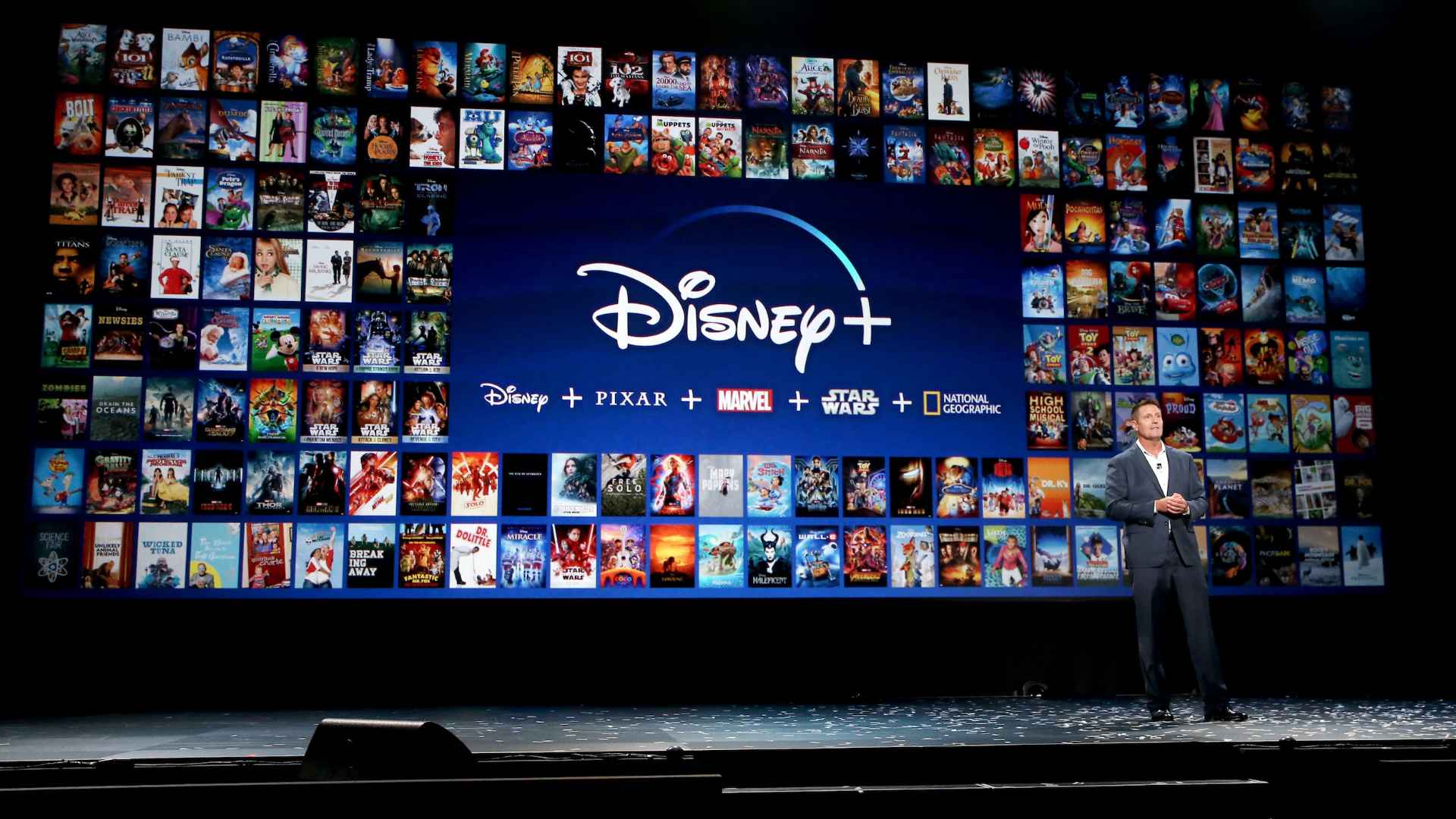 Disney’s D23 brought with it a plethora of announcements and reveals about the kind of content we can expect to see on its new streaming service, Disney+. As the dust settles on D23 however, we’re learning more and more details about what the subscription service itself will entail and what benefits and perks will be on offer in the early days to entice customers.

The first of these is the promise of UHD content at no extra charge. Disney+ subscription is priced at $6.99 per month and that price will include 4K content as well as content that supports Dolby Vision and Dolby Atmos. This is a smart move to undercut its closest competitor Netflix which does offer 4K content although as a separate tier priced at $16 per month. With Apple TV+ set to be priced at $9.99 per month, Disney+ is the cheapest option on the block.

In that same subscription, content can be viewed on up to 4 screens at the same time. Users can register as many as 10 different devices and create 7 profiles under the same account, with kid profiles getting a dedicated interface of their own. There are also no limits on offline downloads; you can store as many movies and shows for offline viewing as you want.

Additionally, some Disney+ titles will also be integrating bonus features such as deleted scenes and behind the scenes documentaries. I imagine this will be something along the lines of Amazon Prime’s X-Ray vision, a menu item which is always accessible when watching titles to catch some relevant IMDb trivia and making of documentaries.

Of course not all’s hunky-dory since there are a few things on offer across competitors that we won’t get to see on Disney+. Chief among them is the viewing model. As opposed to the all-episodes drop model pioneered by Netflix and adopted by other services such as Amazon Prime, Disney+ will follow the traditional TV and HBO route and drop episodes on a weekly basis. With the rumored 6-episode run of its Marvel TV Shows, a typical show will span 6 weeks of air time.

Disney+ will also solely feature PG-13 rated content, with no place for R-Rated stories. When asked whether this implies the content will arrive on Hulu instead, the Disney executive gave a smile suggesting that could indeed be the case. It’ll be interesting to see how Disney handles titles such as Deadpool and other grim material that it acquired as a result of its Fox buyout last year. The 4K also comes with the caveat of select titles only which means not all movies and shows will necessarily be 4K compatible.

Disney+ is shaping up to be a promising streaming service offering. With about 500 movies and 7,000 episodes of TV Shows out of the box, it’s launching with a fairly rich assortment of content already, without having to spend a single additional penny on licensing fees or production costs. Contrast this with the $13 billion Netflix is spending on original content alone this year, and the astronomical licensing fees its paying to keep titles in its catalog and Disney has a huge advantage and head-start over its competitors already.

However, there’s still a window of opportunity for other services. Being a family-friendly service targeted toward a family-friendly audience, Disney+ will only be able to produce so much types of content. This contrasts with the unhinged approach Netflix, Amazon Prime and HBO have allowing the production of virtually anything under the sun. Intriguing science-fiction shows like Altered Carbon, fantasy like Game of Thrones or superhero dramas like The Boys are out of the question, and that’s where its rivals can win over subscribers of their own. And then there’s the question of availability; while Netflix and Prime are spread out across the globe, Disney+ will start out in the US and a select few territories, with it being a few years before its as widespread as the duo.

Whatever be the case, the streaming services market is heating up and in for some great competition. This will ultimately translate into great content in the form of films and shows being produced for these services, giving the average home consumer plenty of good stuff to follow. Exciting times ahead.