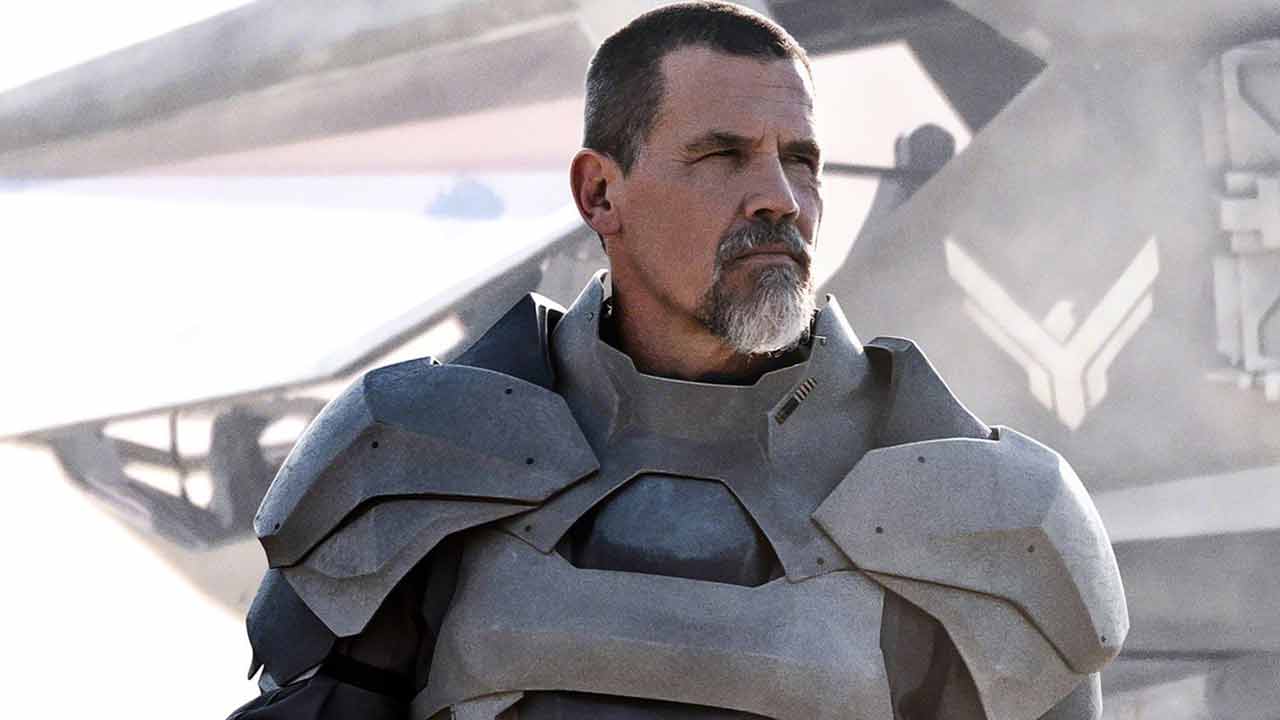 Dune author Frank Herbert’s son Brian Herbert has been quite vocal in his praise for Denis Villeneuve’s adaptation. Recently, Brian Herbert took to Twitter to address fans on an even more exciting subject: the first Dune trailer release and when that might happen.

Unfortunately, there’s no point in getting our hopes high up. He basically clarified that there’s no information available on that front just yet and fans will have to wait a while to hear something about that.

Herbert’s wordings clearly suggest that he knows (and has possibly even seen) the first trailer, he just can’t share anything about it yet. I suspect the trailer isn’t that far off but in the absence of any theaters to play with, Warner Bros. may be rethinking their strategy on how best to launch it. An online release is imminent but can it be made momentous?

We just heard news about Warner Media dating HBO Max’s launch date to May 27. I’d say that seems like a sweet time to out the trailer. While it may not have much incentive to debut the trailer somewhere on that service (since it’d end up online anyway), if Warner Bros. could leverage the launch of HBO Max to release the trailer, it could be a win win for all parties involved. Either ways, let’s hope the trailer is coming soon.

Dune is currently set for release on December 18, 2020. It hasn’t moved its date yet. Check out an extensive first look at Dune by visiting this link.