By doing so, fans believe in provoking Disney owned Marvel to release the trailer asap. 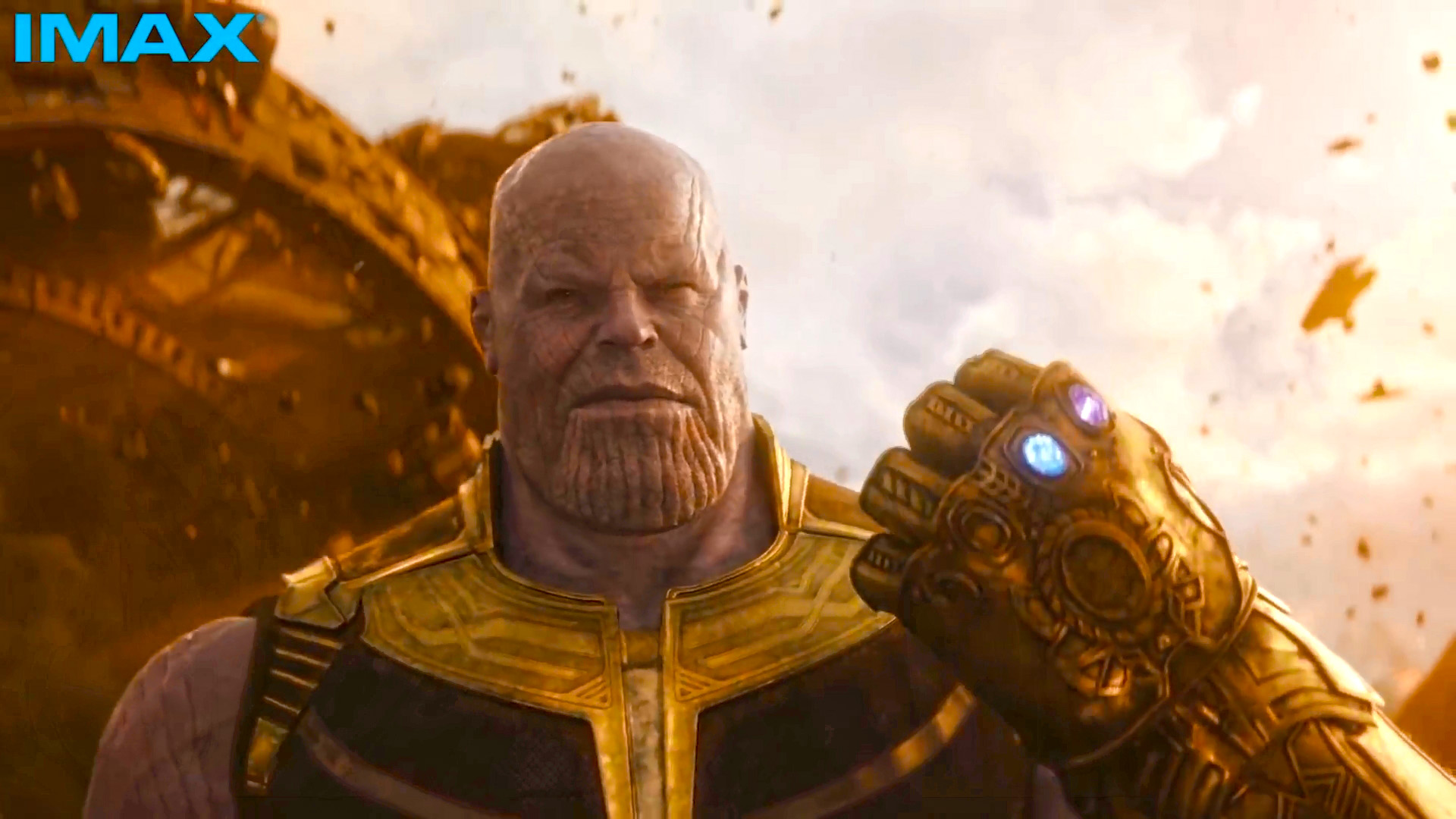 The frenzy around the Avengers 4 trailer is reaching maniacal proportions. Seriously, one doesn’t need to look beyond popular social media sites like Twitter and Reddit to understand the level of hype behind the anticipated trailer. If you’ve had the chance to visit YouTube however, it appears that hype is now taking an ugly turn.

In a bid to provoke Disney owned Marvel to release the Avengers 4 trailer earlier than expected, several fan pages are disliking Marvel Entertainment’s videos. Moreover, most of the comments are filled with requests demanding the Avengers 4 trailer, despite the said topic being unrelated to the video in question. As of this writing for instance, the recently released TV Spot for Marvel’s Runaways h

This is undoubtedly the ugly side of fandom. With trailers for a lot of heavily anticipated movies such as Disney’s own Artemis Foul and The Lion King having dropped recently out of nowhere and with not a whiff as to the whereabouts of Avengers 4, fans are understandably eager to get a glimpse at something related to the movie. The lack of a trailer, or even a title is only angering fan expectations who had already gotten the Infinity War teaser by this point last year. That said, it’s unreasonable of fans to botch up unrelated work by the studio just because they didn’t get their trailer of choice. This toxicity is reminiscent of the brutal fan wars that rival comic company afficionados often engage in and is unprepresentative of our behavior as fans.

Then again, it’s equally impressive what Disney and Marvel have managed to do with Avengers 4. Without as much as an official still to go by, the studio has raised expectations to such an extreme that the movie is marketing itself through a helpful fanbase. At this point, it should surprise no one that if and when the Avengers 4 trailer drops, which should most definitely be this week, it should break all trailer viewing records over the internet and quite possibly, the internet itself.

Let us know what’s your take on the fervent anticipation and its unintended consequences in the comments below. Avengers 4 arrives on May 3, 2019.