[Update] The First Spider-Man: Far From Home Trailer Could Also Drop This Week

That would imply three Marvel trailers in one week, marking the studio’s busiest week in years. 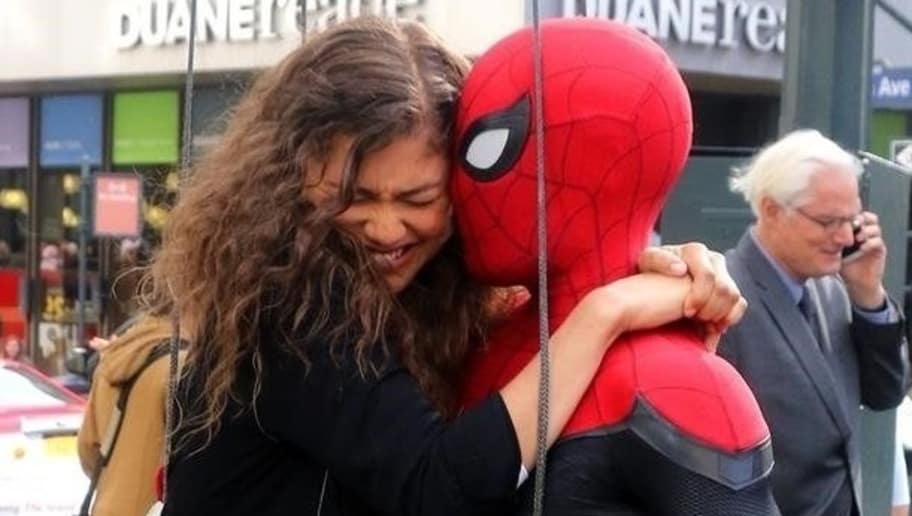 Update: It now looks like the Spider-Man: Far From Home trailer could arrive this Saturday, possibly even before the Avengers 4 trailer since there’s no word on the latter. The original story follows:

Original Post: If two Marvel trailers this week weren’t enough for you, here’s some more. According to the same sources that broke out the scoop about a Captain Marvel and Avengers 4 trailer arriving in the same week, the first trailer for Spider-Man: Far From Home could … correction, should also arrive in the same week. That’s right, unlike the dillying-dallying around with the past two trailers, the source is pretty confident on this one.

If true, it would mark the busiest promotional week for Marvel in years, or possibly ever. Movie studios generally space out their trailer launches adequately to ensure one doesn’t eat into the views or conversations of another. It thus exhibits a show of confidence that Marvel is willing to drop trailers for all three of its 2019 movies in the same week. Either that or Sony was missing in on the fun and wanted to join in with a trailer of their own movie as well, now that they’re basking in the glory of Venom‘s explicit box-office success with its $800 million+ haul and the release of Spider-Man: Into the Spider-Verse which is receiving a positive reception from the trade circuit.

Far From Home is set in Europe around a field trip that Peter Parker will partake in (after his return in Avengers 4 of course). Playing foil is Jake Gyllenhall’s Mysterio who, in his elaborate costume, looks to pose a more formidable threat than Michael Keaton’s Vulture. Aside from returning players like Zendaya, the movie will also see Samuel L. Jackson and Cobie Smulders reprise their MCU roles as Nick Fury and Maria Hill respectively. Filming on the movie began in summer this year and wrapped in October of 2019.

It’s turning out to be a great week for Marvel fans, possibly even Marvel’s biggest week to-date. One of the trailers has already dropped, with another on its way. Of course we’re always excited to hear what do you make of this news. Let us know freely in the comments below.

Could Captain Marvel’s Cat Chewie Be Why Nick Fury Lost His Eye?