HBO might have made the decision not to air it in wake of the final season’s poor reception. 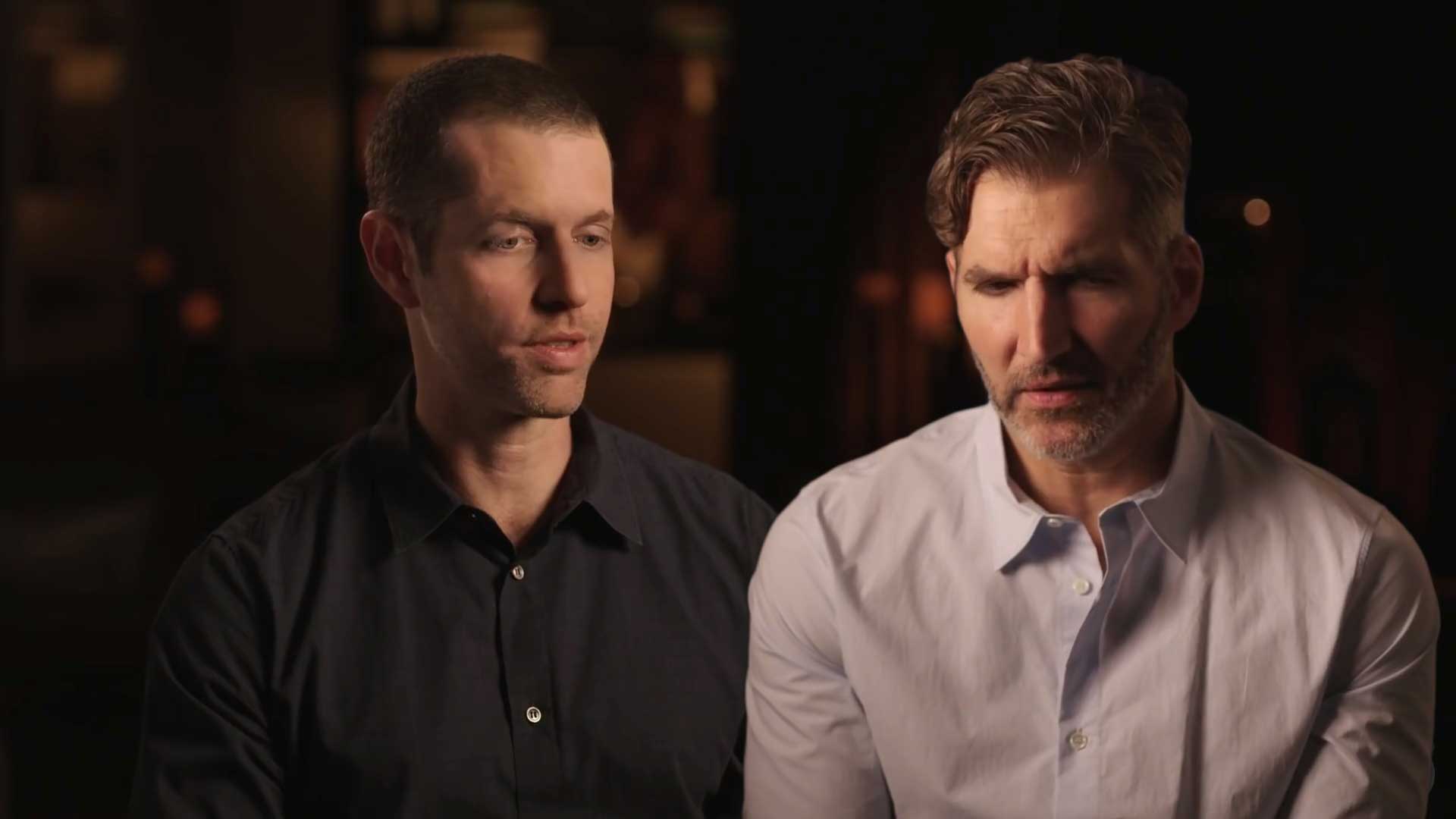 In case you’ve been searching for a Game of Thrones Season 8 Episode 6 Inside The Episode video but failed to find it, there might be an answer for it. Apparently, HBO did have an Inside The Episode feature, and possibly even a Game Explained behind the scenes featurette ready to air after the series finale The Iron Throne, but chose not to. Screenshots from a reddit thread show a sixth Inside the Episode video listed with a running time of around 10 minutes.

Given the poor reception garnered by both the finale and the final season as a whole, it’s understandable if HBO pulled the plug on airing any such segment for the final episode. As it is, the videos were heavily criticized online for the explanations presented by writers David Benioff and D. B. Weiss for some of the show’s events and a final video justifying the ending would have been torn to shreds. What’s baffling though is not releasing that behind the scenes video; it would’ve at least given us some insight into what went on making the different death scenes and how the cast and crew felt about the show ending.

Of course none of this is rocket science to figure out. It’s been out there floating for quite a while; this screenshot merely supports those theories with some concrete proof. There is the mild possibility of HBO not choosing to air the videos since they released a 2-hour special called The Last Watch that aired next week. HBO might have wanted to preserve some mystery around the choices of the final episode. But at this point, it seems more like an excuse or lame justification than an actual reason.

The final season started off well but soon went on to polarize critics, eventually becoming the most criticized season in the show’s history by a wide margin, so much that fans demanded a remake. The final episodes were ripped apart to shreds, holding Rotten ratings on Review Aggregator website Rotten Tomatoes, with their numbers even fledgling on IMDb where the show has traditionally enjoyed great ratings, even for the divisive Season 7. The pace of narrative developments was the key reason for the show’s negative reception, with some others also citing an anticlimactic sense to the way things ended such as the collapse of the Night King and the fate of Jaime and Cersei. It still did break viewership records though but didn’t give fans the perfect closure they expected; that came from a fan-written epilogue.

At this point, we can only hope this GoT finale Inside the Episode video leaks so we can at least take a peek at what the writers thought of the material they wrote for the last hour. If you do happen to find it somewhere, let us know in the comments below.