The comic book character was featured in his armored costume on the upcoming Marvel movie’s set. 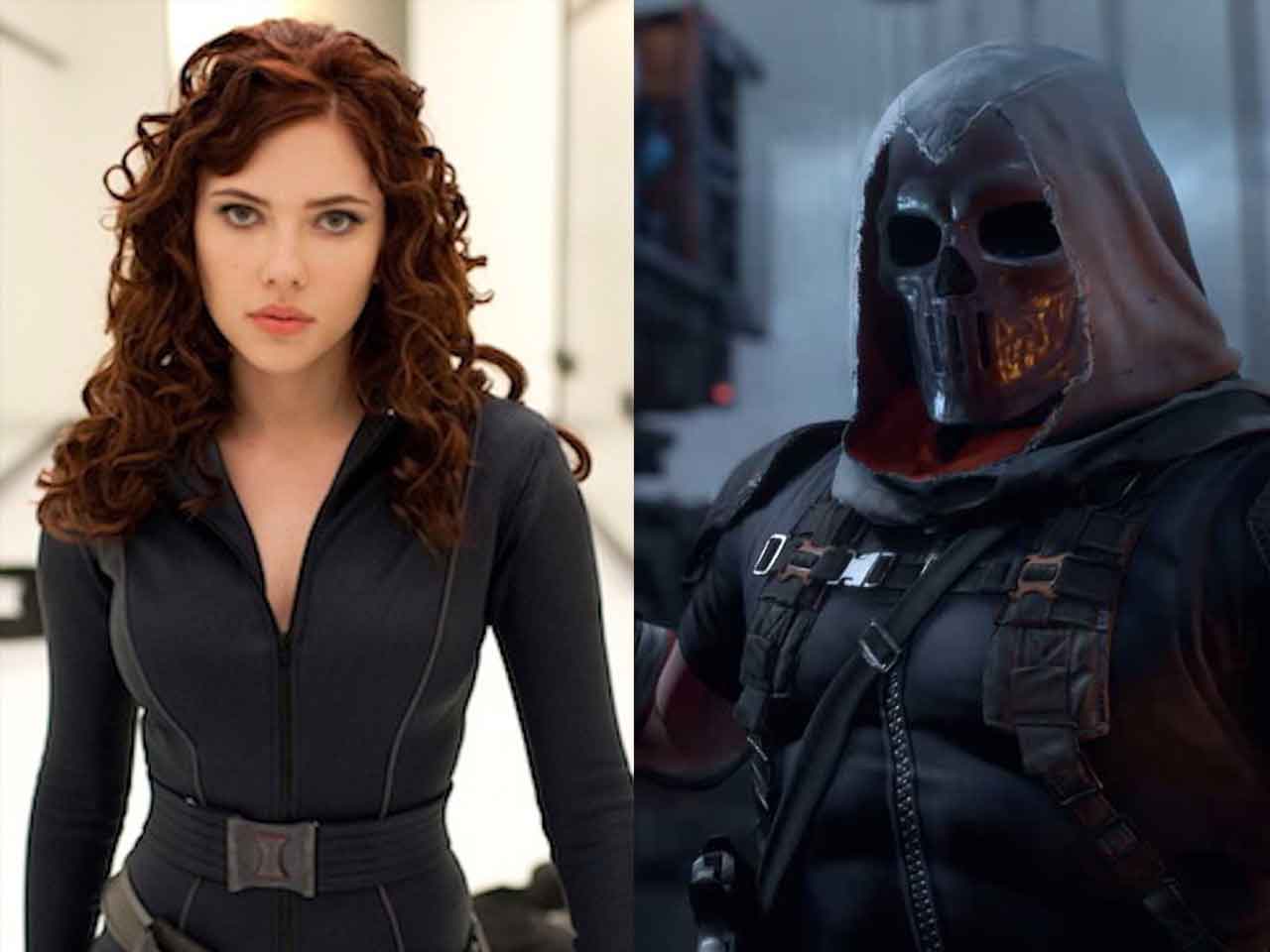 Another day, another Black Widow movie leak. After the plethora of set photos that we’ve already been treated to whether in Norway or in Pinewood Studios, we now have more set photos from the filming of a car chase scene. What’s interesting though is that the car containing Black Widow appears to be chased by a tank containing an armored costumed villain who the internet has identified as the comicbook villain Taskmaster. 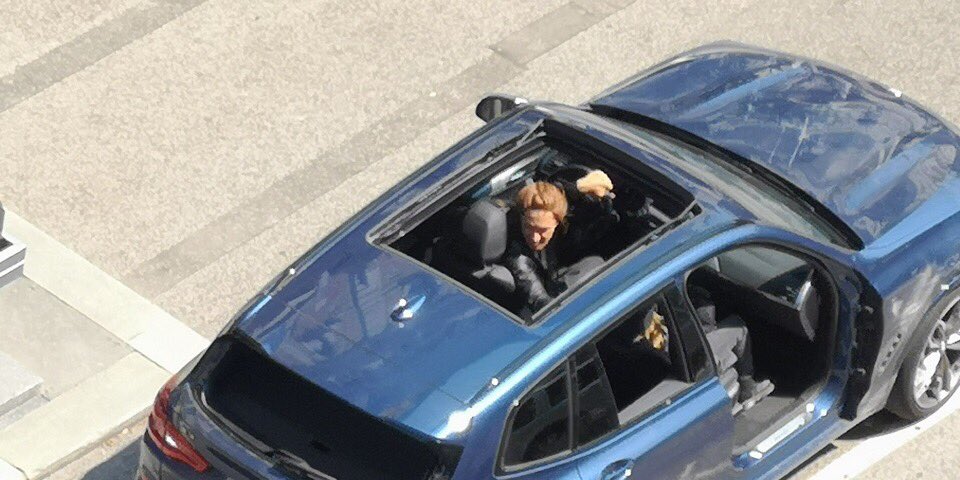 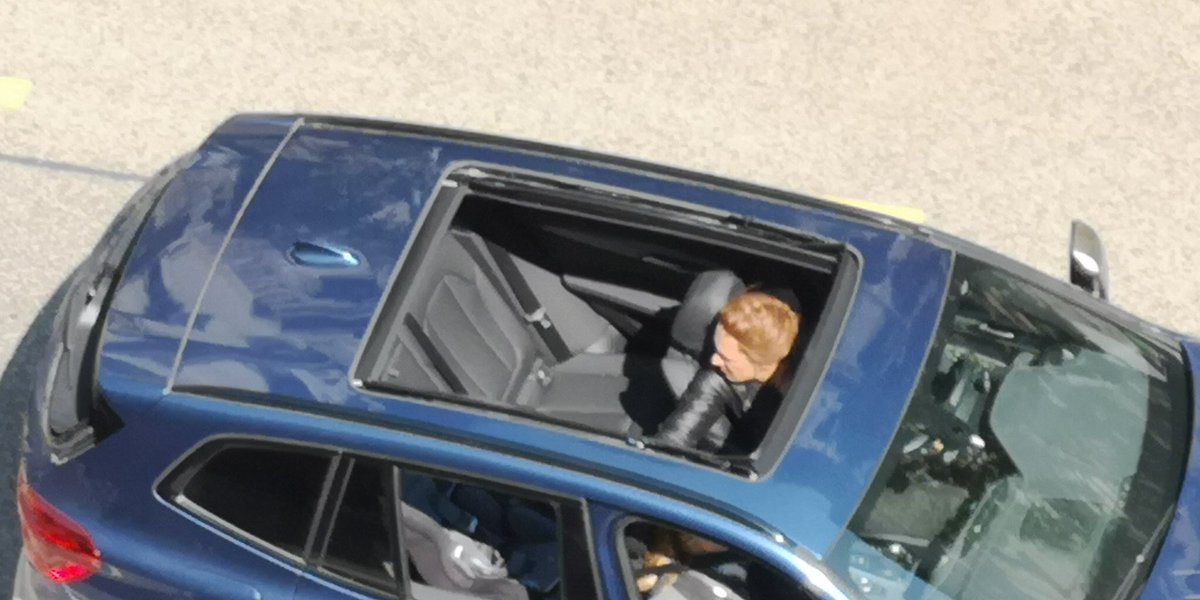 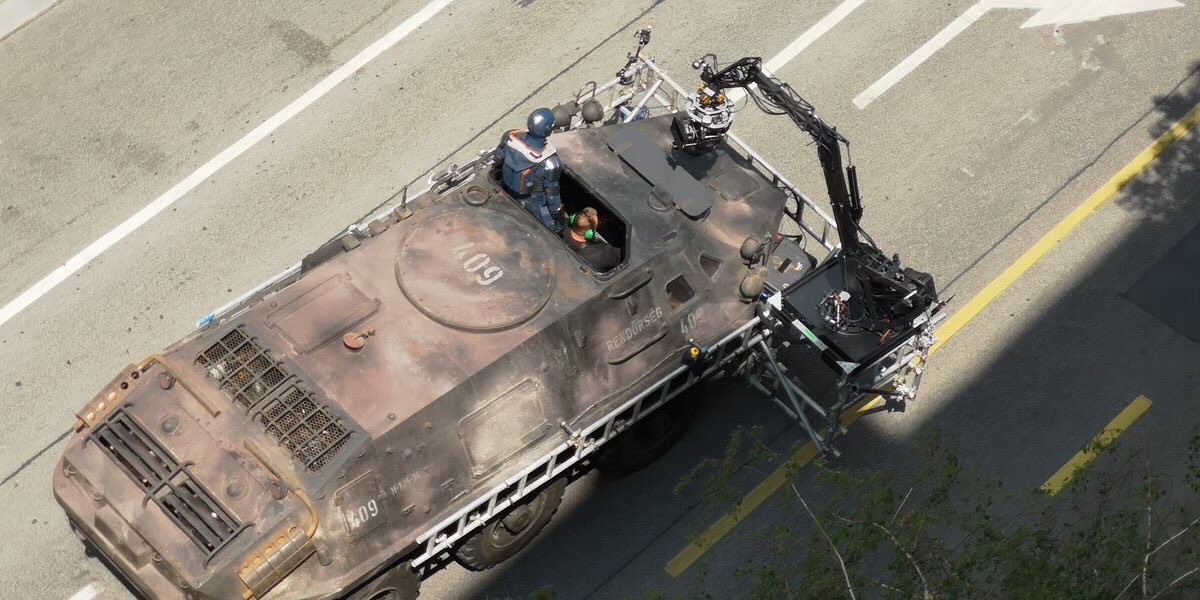 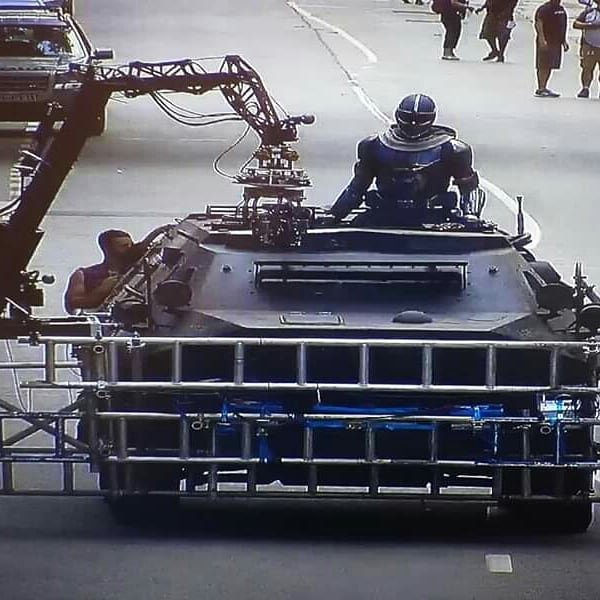 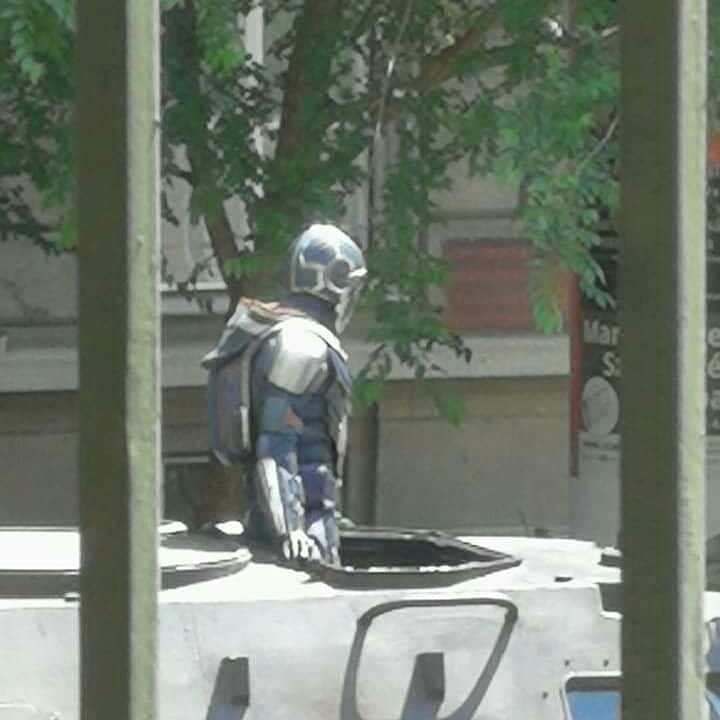 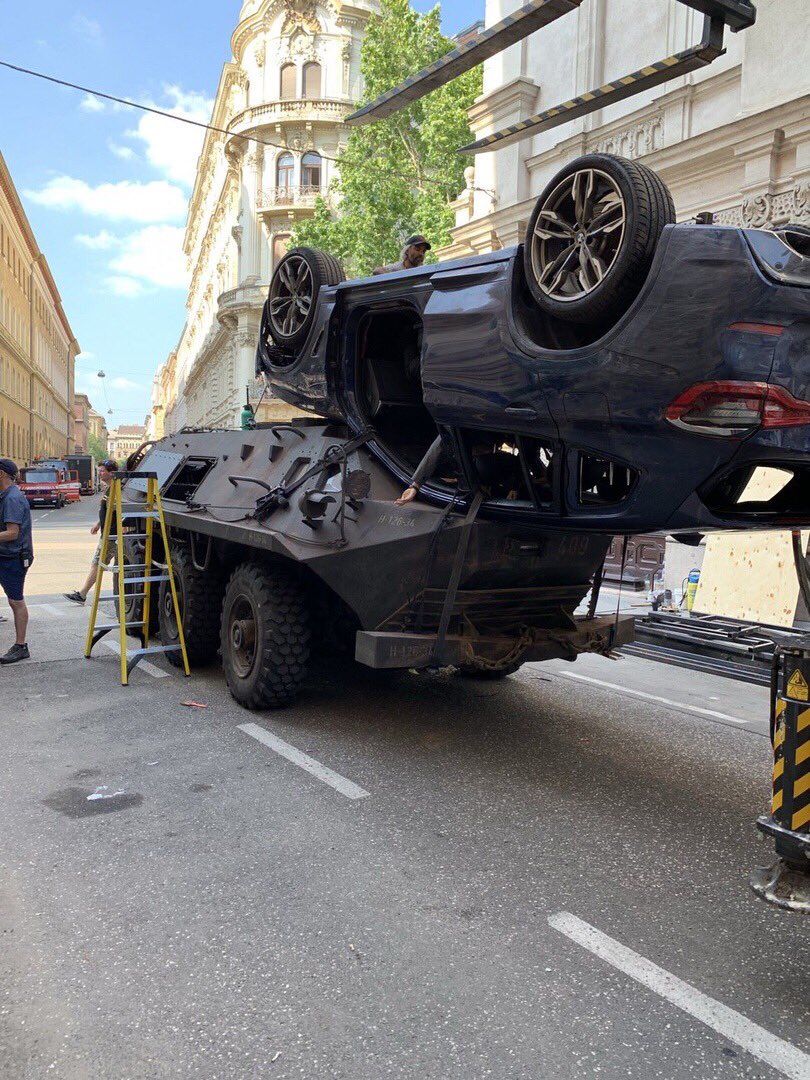 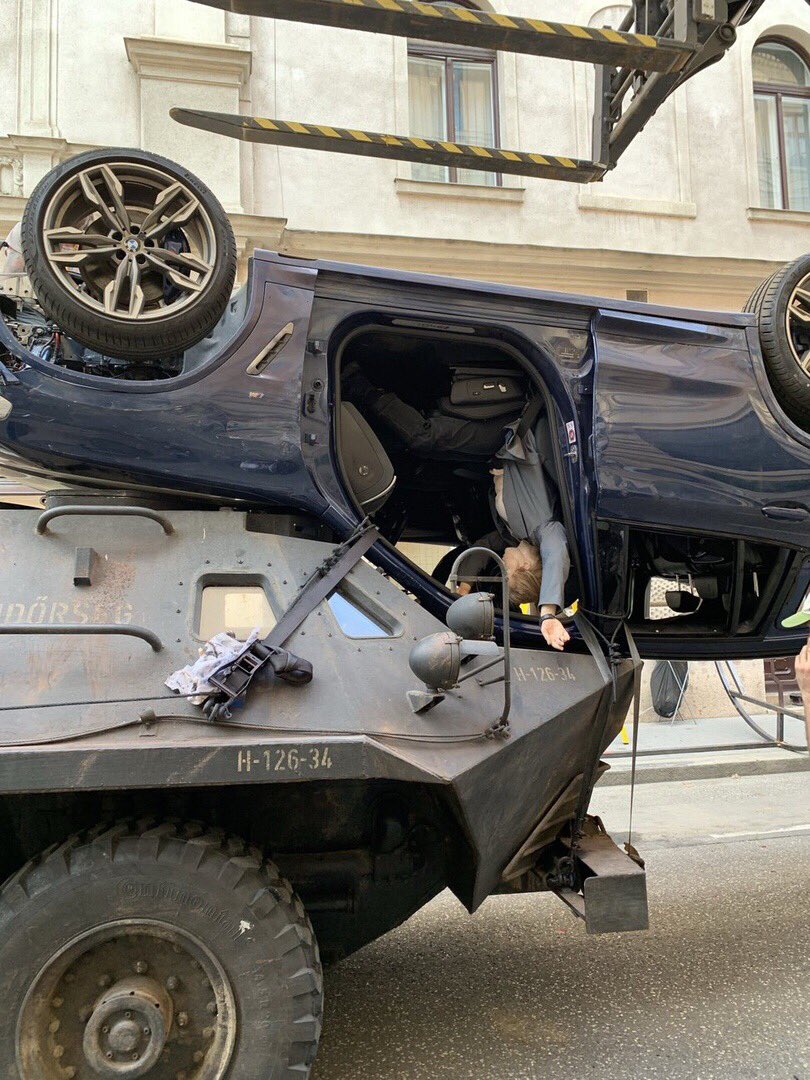 The sequence in question appears to be a continuation of the motorcycle escape scene filmed a few days back; if so, this could mark an elongated action sequence that’s a staple of big-budget movies. While the costume isn’t an exact match, there are a few parallels such as the hood which is armored in this case. From the looks of it, Taskmaster could be the movie’s main antagonist, with possible secondary villains appearing if at all. And while Florence Pugh isn’t spotted, it looks like the duo are escaping the Taskmaster together carrying over from the previous shoot. Given the movie’s expected grounded tone, I wouldn’t be surprised if Marvel restricts the Taskmaster’s powers to avoid giving him any grander abilities.

Taskmaster isn’t an entirely new villain outside the Marvel comics. He was a part of Sony’s highly successful Spider-Man game for the PS4 where he appeared as a boss battle. 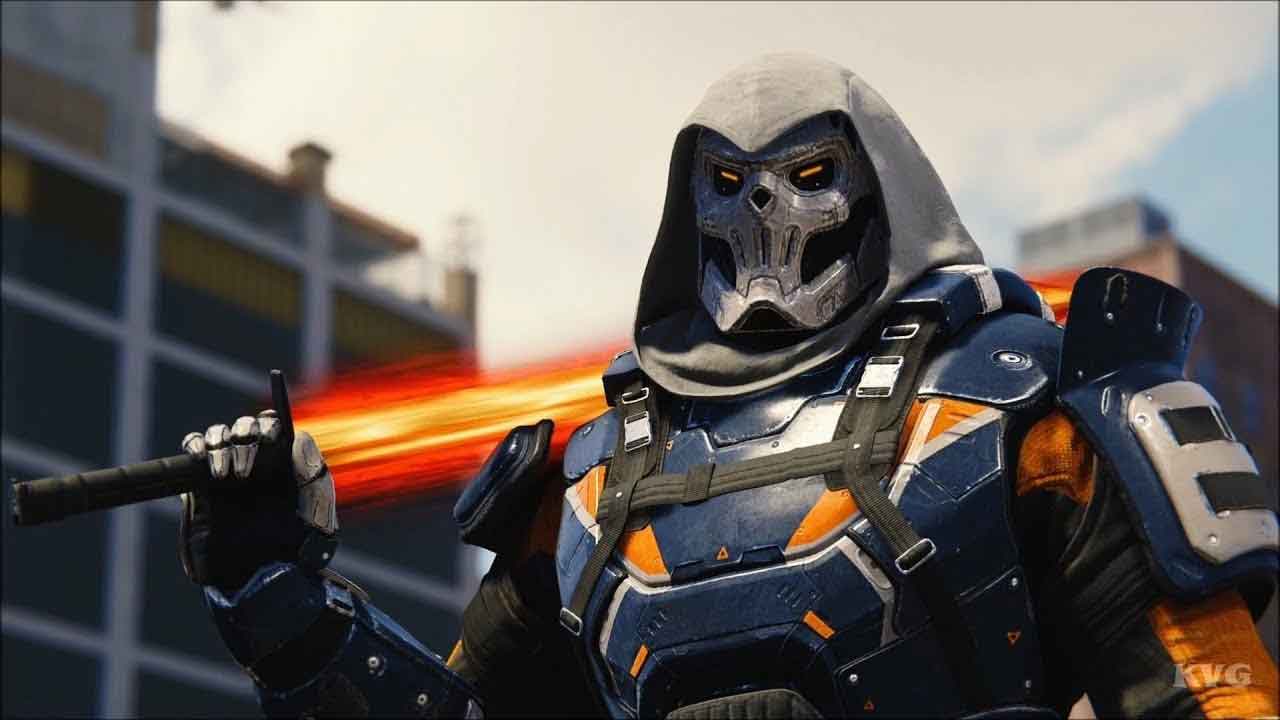 Additionally, Taskmaster was also identified as a possible villain in the recently revealed first trailer for Avengers: A-Day, formerly known unofficially as The Avengers Project. 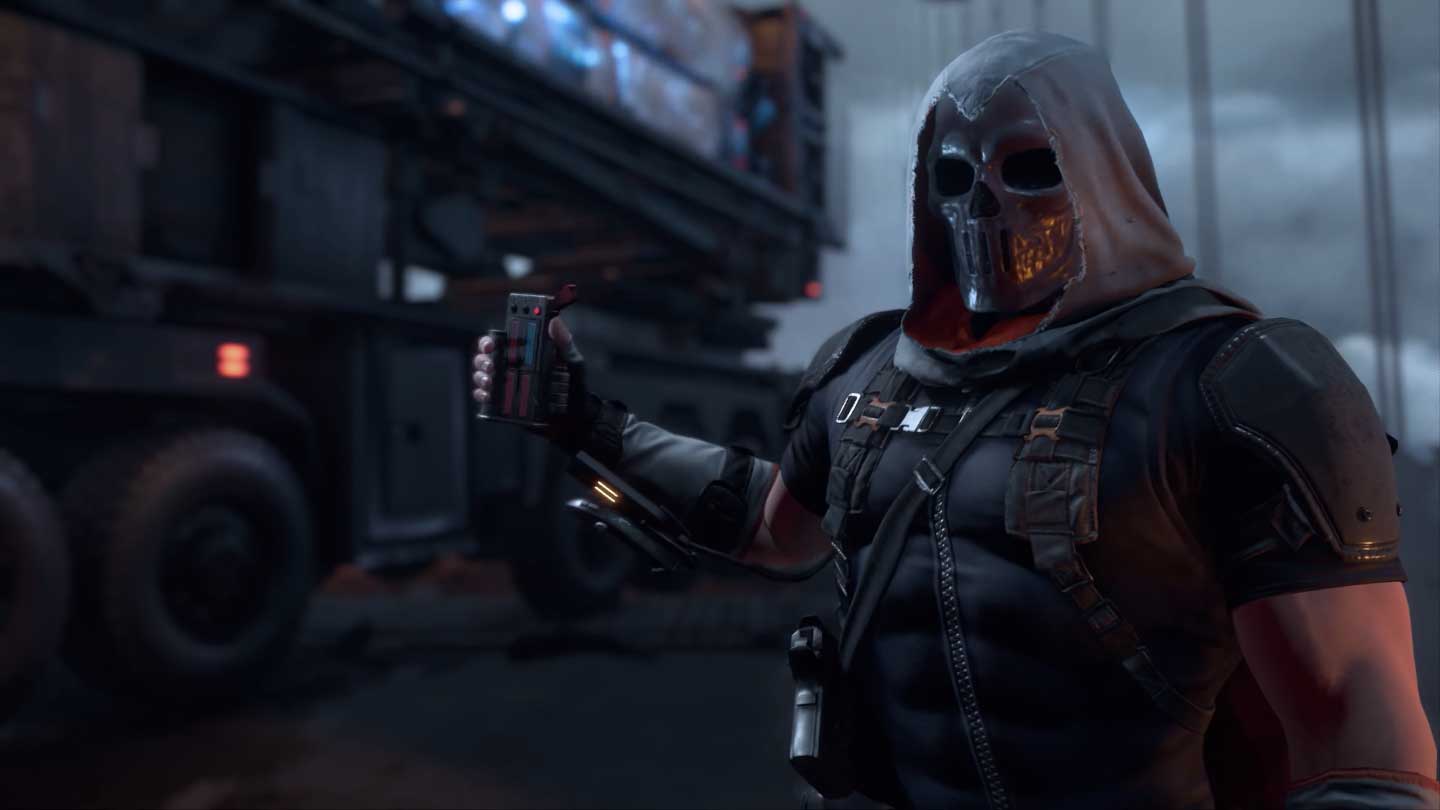 Both these looks resemble the Taskmaster’s appearance in the comics a lot more closely compared to the set photos. There could be more than meets the eye here and we’re hoping to learn something concrete at either the upcoming SDCC or D23 Expo, both events that Marvel will attend.

Black Widow is unofficially rumored for a May 1, 2020 release. How accurate this is, we’ll find out soon enough. Meanwhile, let us know your theories on the Taskmaster’s role in the movie, as well as whether this really is him in the comments below. Hit Like below to stay updated on all the latest news about Marvel Studios’ Black Widow movie and lots more.