Expect some announcements about the future of the Marvel Cinematic Universe. 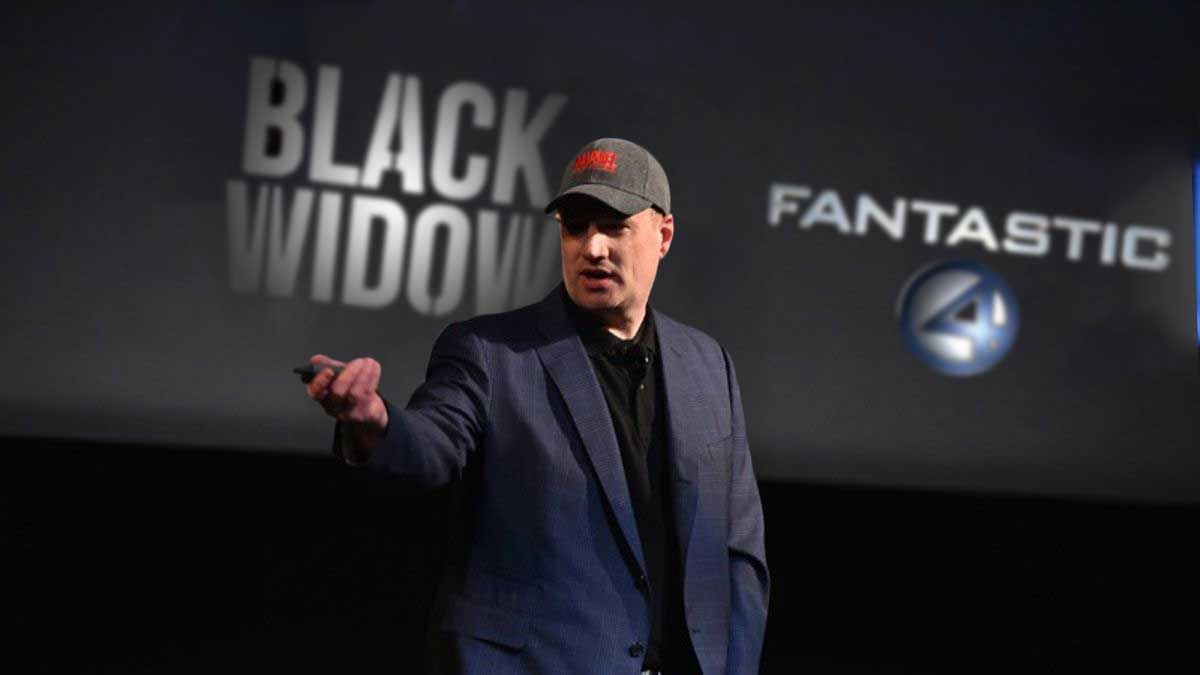 Marvel is more or less confirmed to be returning to Hall H at San Diego’s famed Comic Con this year. Deadline is reporting that Marvel has a panel planned for SDCC 2019 where it will treat some 6,500+ attendees to some details about the future of the Marvel Cinematic Universe. Expect some MCU announcements, possible footage and perhaps a final send-off to the cast of Avengers: Endgame as Marvel Studios looks forward to its future ahead.

With regards to what announcements can be expected, Black Widow comes to mind instantly. The Scarlett Johansson movie has been filming in Norway for some time, with set photos leaking regularly and announcing the film could be a good way for Marvel to free up the cast and crew to talk about it a bit. We could get some Black Widow footage as well. The Eternals should also be a confirmed announcement, with filming reported to commence in the second half of 2019. The movie has rounded up a stellar cast including the likes of Angelina Jolie, Kumail Nanjiani and Richard Madden, with Keanu Reeves also under consideration.

Other projects in the pipeline that could be announced include Doctor Strange 2, Black Panther 2 and Shang-Chi, all culminating in an event film within the next 3-4 years. There is the slight possibility that we get something from the Fox acquisition, perhaps a Fantastic Four confirmation, but that has been debunked recently so who knows. Besides, with the Disney+ streaming service on the horizon, Marvel suddenly has a lot more to talk about including upcoming shows like Falcon And The Winter Soldier and Loki which explains why there’s enough room to share stuff at both Disney’s D23 Expo and SDCC’s Hall H, without the need to skip one.

Finally, this could be the perfect opportunity for Marvel to present something special that looks back at the last 10 years of the MCU (now 11). This could include anything, from a specially cut trailer or preview highlighting the journey thus far to a tribute to Stan Lee’s (Feige had previously suggested that a behind the scenes video of Lee’s cameos exists somewhere) to perhaps that famed secret video of Luis recapping the MCU (one can only hope). There’s bound to be at least some talk about the legacy that these characters have left behind as they pass the torch to the ones who will carry this shared universe over the next decade.

Marvel’s Comic Con panels have generally been rather secretive in the sense that they do not post stuff online after it premieres in Hall H unlike Warner Bros. As such, it’s likely that whatever is shown stays at Comic Con, with a few exceptions such as Thor: Ragnarok. Inevitably there will be leaks which Disney will fight to contain, especially after SDCC 2017 where a bootleg copy of the first footage from Avengers: Infinity War was leaked online. Truly, those were they days.

Whatever ends up being announced, we’ll keep you posted right here on Appocalypse. SDCC is set to take place beginning Thursday, July 18, 2019 and will continue uptil Sunday, July 21, 2019. Check out the SDCC trailers from last year’s panel here.

Nolan Plans To Ride A Tank Through A Tram In Tenet? Working Title Revealed