Contrary to earlier reports, the actor hasn’t given up on the cape yet. 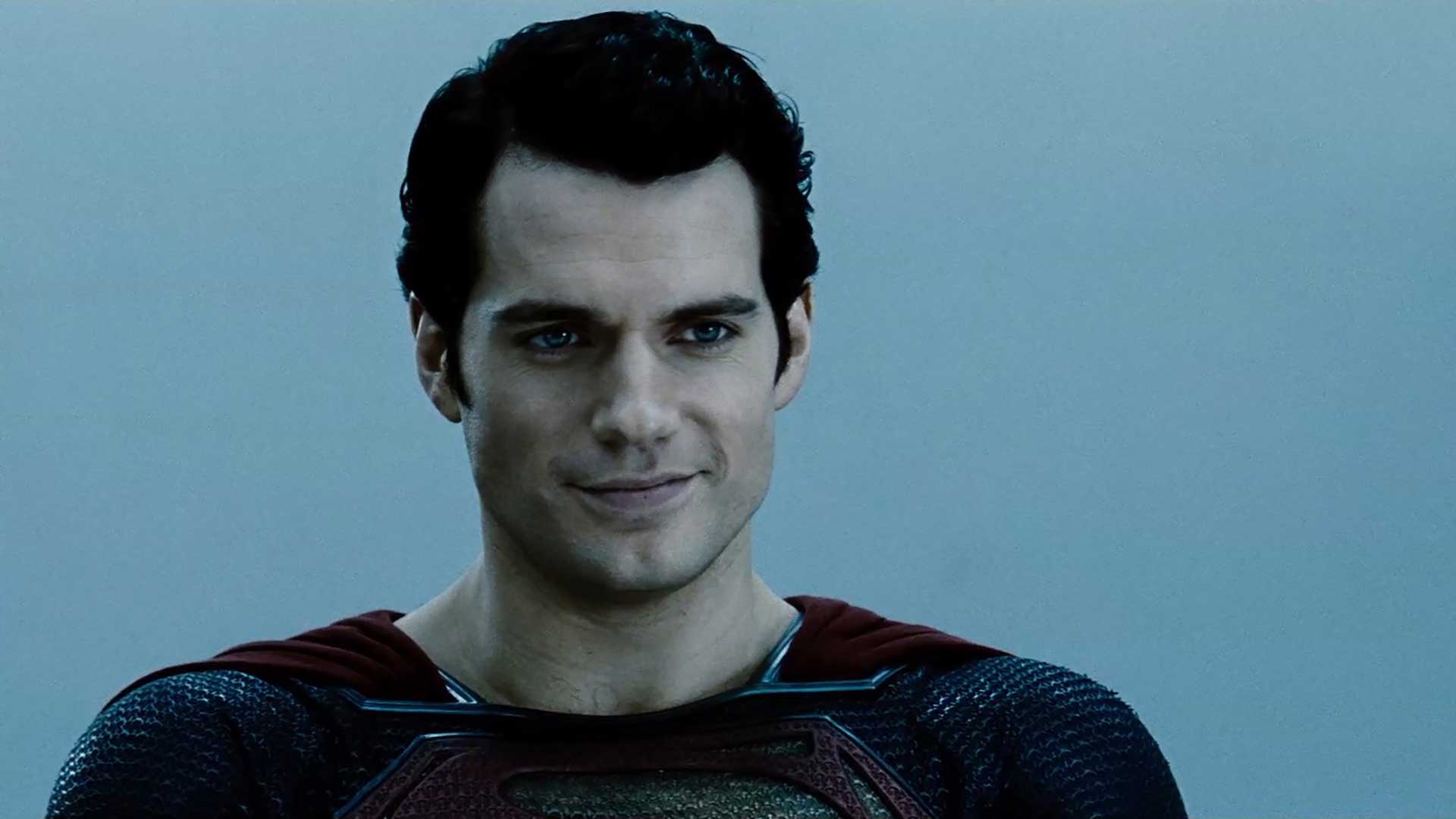 Henry Cavill’s status as the Man of Steel has been in flux for quite a while now. After Justice League, there was no word on a Man of Steel sequel. And with Cavill’s involvement in Netflix’s upcoming fantasy series The Witcher, reports started doing the rounds that he is no longer Superman. One even went as far as to tout Michael B. Jordan as a potential replacement. The rumors gained more steam when Cavill didn’t appear as Superman in DC’s Shazam with a body double used to portray him instead.

Thankfully, Cavill has laid those rumors to rest. In an extensive interview with Men’s Health centering mostly around The Witcher, Cavill confirmed that the character and the costume in the DCEU are still his:

The cape is in the closet. It’s still mine.

Cavill admitted he had been out of the spotlight for a while with regards to his status as the Son of Krypton. In a more elaborate quote, he mentioned how there’s a lot still to be done with Superman’s character, including tapping into his good side and depict a fierce honesty that’s so closely associated with him in the comics.

I’m not just going to sit quietly in the dark as all this stuff is going on. I’ve not given up the role. There’s a lot I have to give for Superman yet. A lot of storytelling to do. A lot of real, true depths to the honesty of the character I want to get into. I want to reflect the comic books. That’s important to me. There’s a lot of justice to be done for Superman. The status is: You’ll see.

In all earnestness, this is some seriously exciting news. There was a lot of drama surrounding his cameo in Shazam, with sources claiming that Cavill’s and his agent’s demands led to a clash with Warner Bros. resulting in the studio opting to use Superman but not Cavill for the cameo. Could all of that be behind us? More importantly, could a Man of Steel 2 finally come to fruition? The next few years of the DCEU leave no room for another big-budget blockbuster to fit in but release dates have been known to shift when developments as big as this happen.

In the same interview, Cavill also expressed his views on all three of his Superman movies. About Man of Steel, he remained firmly optimistic, suggesting that he wouldn’t change a thing about it and is happy with the way it turned out. He called Batman v Superman: Dawn of Justice a dark movie that worked well for someone like Batman (but perhaps not for Superman). He was a lot more candid about Justice League, flat out stating that “it didn’t work”.

Now it’s time for Warner Bros. to respond with something. Let’s hope they at least acknowledge Cavill as their Superman so things can move forward. There’s an embarrassment of riches that can be mined for a Man of Steel sequel.

Marvel’s Runaways Season 3 Will Be Its Last