The director explains how production has been stalled because of the ongoing pandemic. 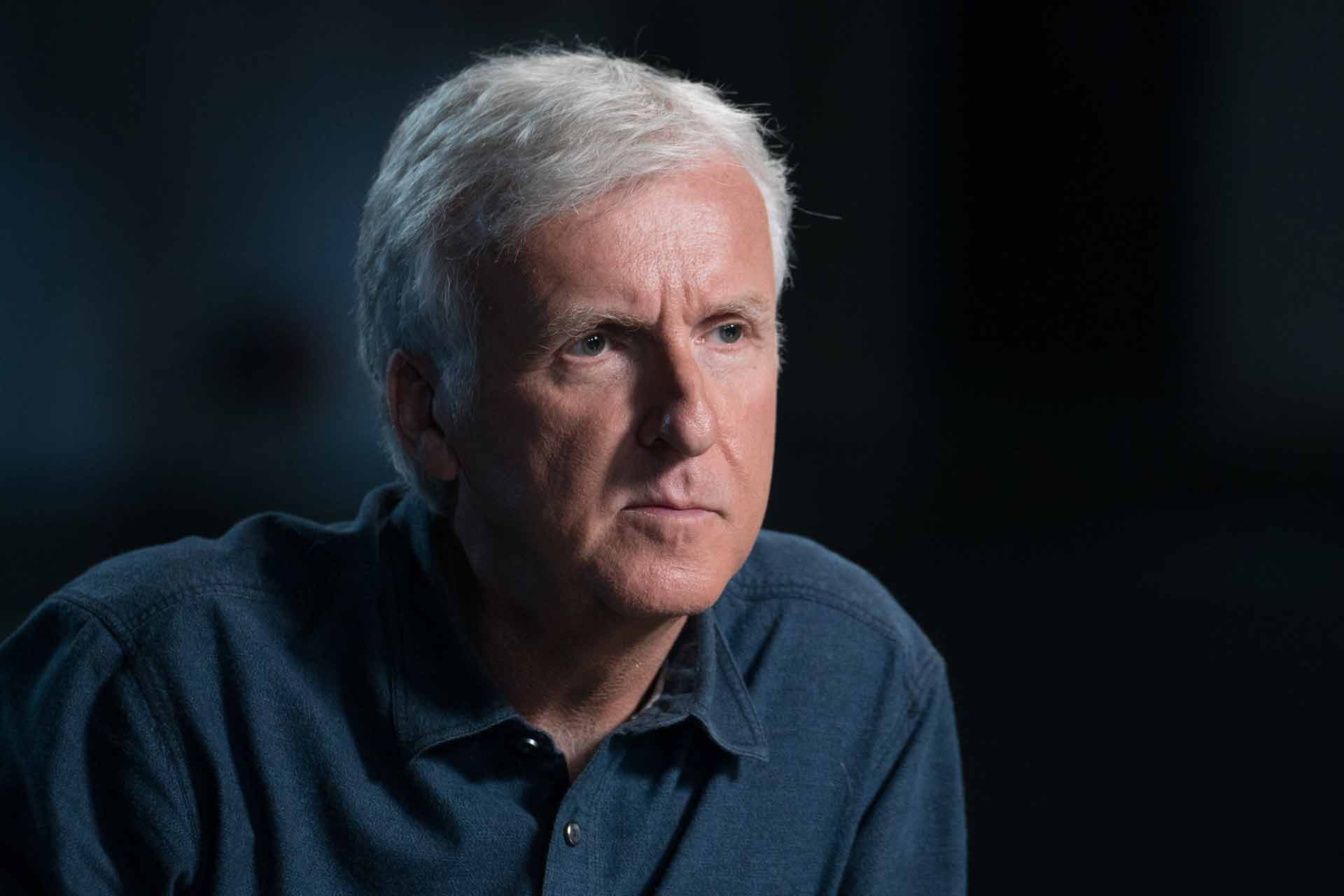 Avatar sequels have been delayed more times than you can count but it seems James Cameron is determined to have them release on time this time. Nevertheless, the ongoing coronavirus pandemic has put him in a tricky spot, halting some principal photography, even as the director remains optimistic of resuming work on the movie soon.

Speaking from his Malibu home, Cameron explained how he was ready to jump into some principal photography to shoot a phase of the film halfway across the globe when the pandemic put a wrench to those plans. With most of the principal photography having wrapped (at least for the main cast), these would undoubtedly be plates or scenes involving secondary characters or perhaps some reshoots. Cameron did release some set photos recently giving us a hint of the extensive underwater photography involved.

It’s putting a major crimp in our stride here. I want to get back to work on Avatar, which right now we’re not allowed to do under state emergency laws or rules. So it’s all on hold right now. We were about to shoot down in New Zealand, so that got pushed. We’re trying to get back to it as quick as we can.

That location of choice makes Cameron positive about returning to filming soon. New Zealand has been quite effective in controlling the pandemic, with the number of cases recorded fallen in single digits. The country is already considering easing restrictions imposed on its citizens which should make Cameron excited for the prospect of returning back to filming (and it does).

On the bright side, New Zealand seems to have been very effective in controlling the virus and their goal is not mitigation, but eradication, which they believe that they can do with aggressive contact tracing and testing. So there’s a very good chance that our shoot might be delayed a couple of months, but we can still do it. So that’s good news.

With a film like Avatar or Avatar 2 in this case, where such a heavy chunk of the work is digital, production never truly stops. As Cameron explains, the VFX artists are still hard at work on the movie from home despite the current limitations imposed by the stringent measures put in place.

We’ve got everybody – everybody at Weta Digital and Lightstorm – working from home to the extent that that is possible. But my work is on the stage doing the virtual cameras and so on, so I can do a bit of editing, but it’s not great for me.

A more detailed interview is expected to arrive this week in Empire’s Celebration Magazine. I’ll be at hand to get you information about all the movies I typically cover on the site so stay tuned.

As for Avatar 2, it continues to be planned for a December 17, 2021 release date. So far that isn’t changing but we’ll see.