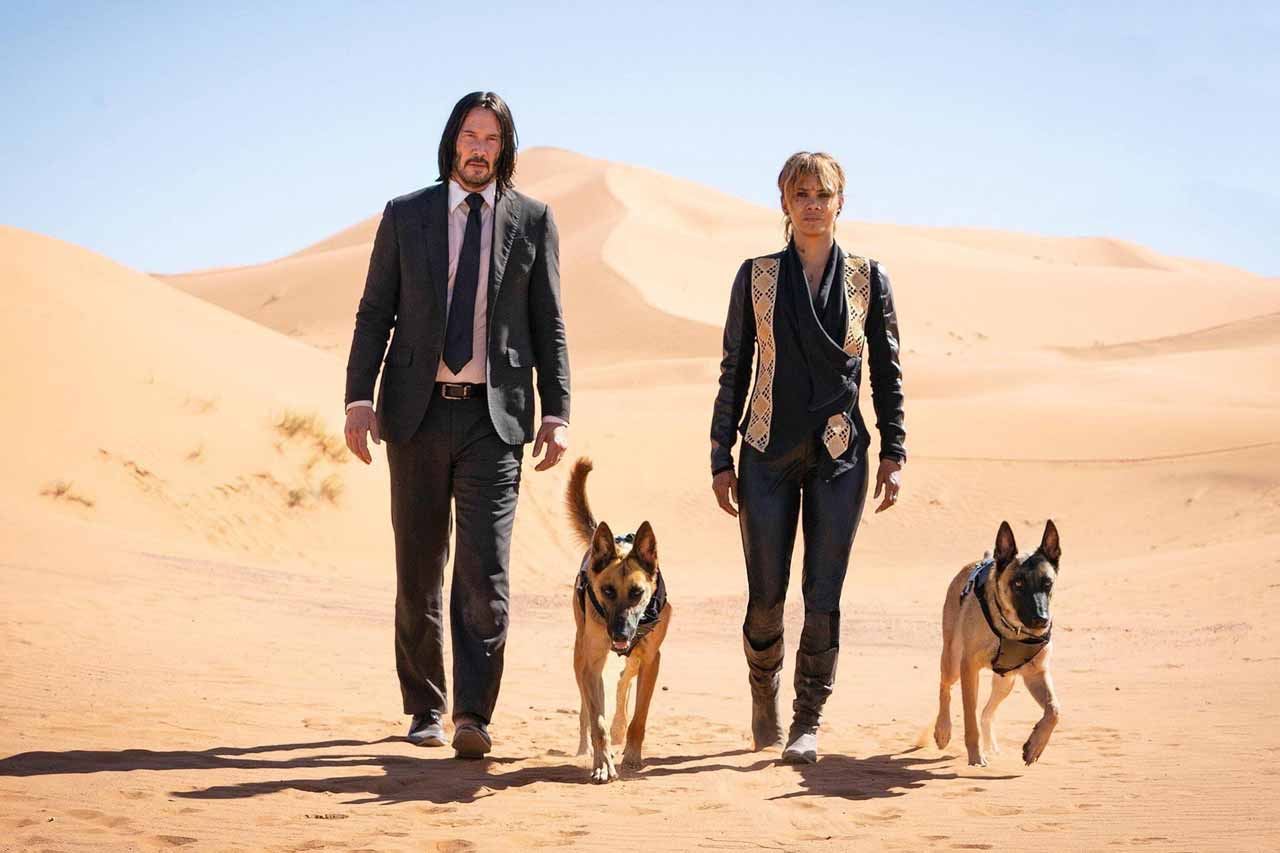 Keanu Reeves is on a roll. His recent endeavor John Wick: Chapter 3 – Parabellum has achieved a huge milestone. In the weekend gone by, John Wick 3 passed $300 million at the worldwide box office. It added $3.1 million over the weekend to take its North American total to $161 million and its global haul to $303 million. In doing so, John Wick becomes the first Keanu Reeves movie in 15 years to pass $300 million worldwide since The Matrix: Revolutions last accomplished that feat in 2003 with a $427 million haul.

John Wick as a franchise is one of those rare movies that has gotten better with each installment. While Chapter 3 did receive some criticism over its reduced world building compared to Chapter 2, its action sequences were highly praised as being the best in the series. Lionsgate responded to fan enthusiasm by recently announcing and setting a release date for John Wick: Chapter 4. It remains to be seen how long Reeves can carry onto the role before age begins slowing him down, if at all.

It won’t be an understatement to declare that this has been the year of Keanu Reeves. He’s been a part of another wildly popular franchise movie: Toy Story 4. That movie released the previous weekend to stellar reviews and has since gone on to gross $496.5 million, becoming his second highest grossing movie thus far. Reeves is also appearing in the upcoming video game Cyberpunk 2077 whose “breathtaking” presentation at E3 2019 went viral, further proliferating his popularity. He’s also returning in Bill & Ted 3 which is set to begin filming this week and has been in talks for The Eternals, as well as many other Marvel projects, as Marvel President Kevin Feige revealed.

John Wick: Chapter 3 – Parabellum is running in theaters now. Watch it while you can; it’s a great action flick. In case you have already seen it, let us know what you thought about it in the comments below.

Shazam Deleted Scene Pops Up Online, Director David Sandberg Explains Not Keeping It In The Movie