Reeves is reportedly under negotiations for playing a role in Marvel’s next big upcoming franchise.

Marvel Cinematic UniverseMoviesShang-Chi And The Legend Of The Ten RingsThe Eternals
By Divij Sonak On Jun 2, 2019 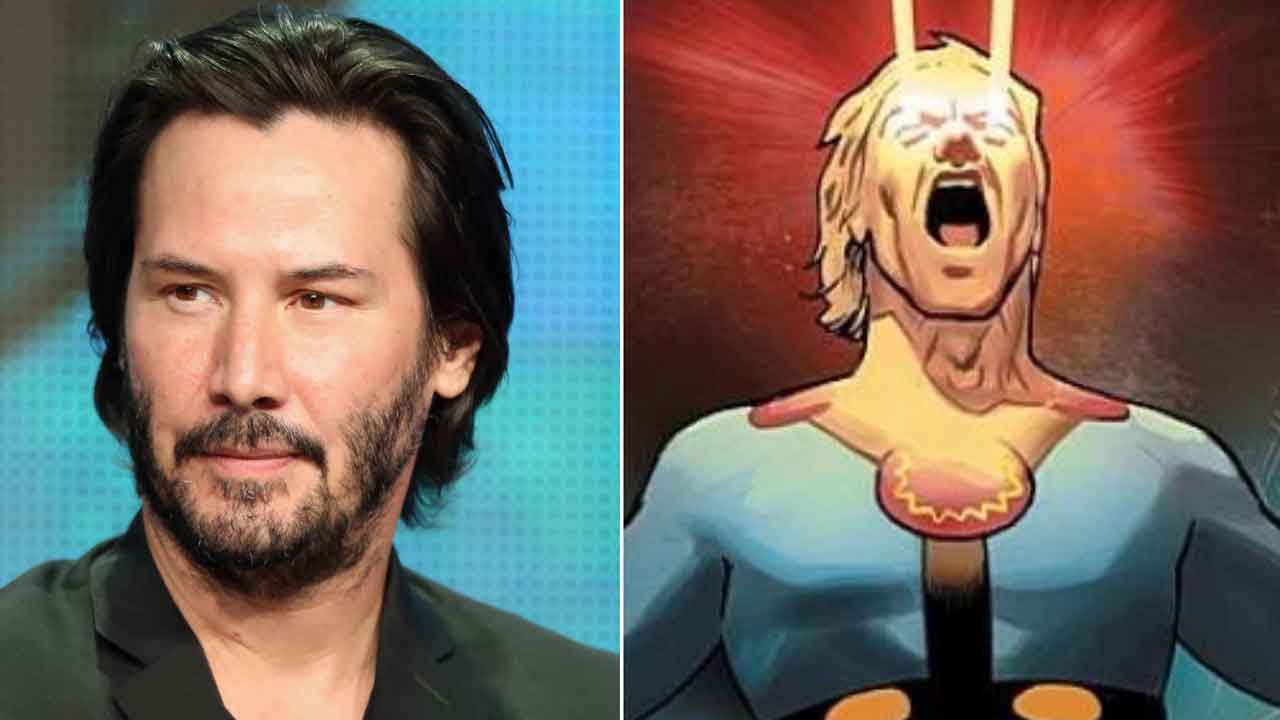 Keanu Reeves is one actor that enjoys an exhorbitant amount of goodwill from the fan community at large. He’s also the one actor fans have been dying for Marvel to include in their ever-expansive cinematic universe. It looks like their wishes might just come true if a recent rumor is to be believed. Jeremy Conrad of MCU Cosmic who’s had some success breaking scoops is reporting that Reeves is in consideration for a role in The Eternals. He isn’t privy to the details of the said role although he suggests negotiations are underway and talks are ongoing.

Reeves joining the MCU would be a great win for both sides. The John Wick and Matrix veteran isn’t really a stranger to Marvel movies; a few years back he was offered Jude Law’s role in Captain Marvel. That deal never worked out and it’s only for the best for Reeves would’ve probably been a one-movie wonder. Fans would rather seem him join something that has bigger ramifications and as it turns out, Marvel Studios is already eyeing make The Eternals their next biggest franchise. After all these years in the industry, seeing Reeves play an immortal would be a good fit.

Another role fans have been wanting Reeves cast in is The Wolverine although with the actor’s age approaching his 60s and the fact that the X-Men as a franchise isn’t likely to be rebooted for the next few years, that seems out of the question. He’d be a good fit though for a role in Shang-Chi given his expertise in martial arts and Ju Jitsu, trainings that he acquired for his role in the movies. As of this point though, I’ll take Reeves entering the MCU as solace.

The Eternals is being planned for a November 2021 release although those plans aren’t set in stone. They should be though at next month’s San Diego Comic Con.

Tenet Filming: Nolan Wanted To Shut Down Laagna Road In Tallinn, Estonia For A Month