The movie underwent extensive rewrites, according to actress Zazie Beetz 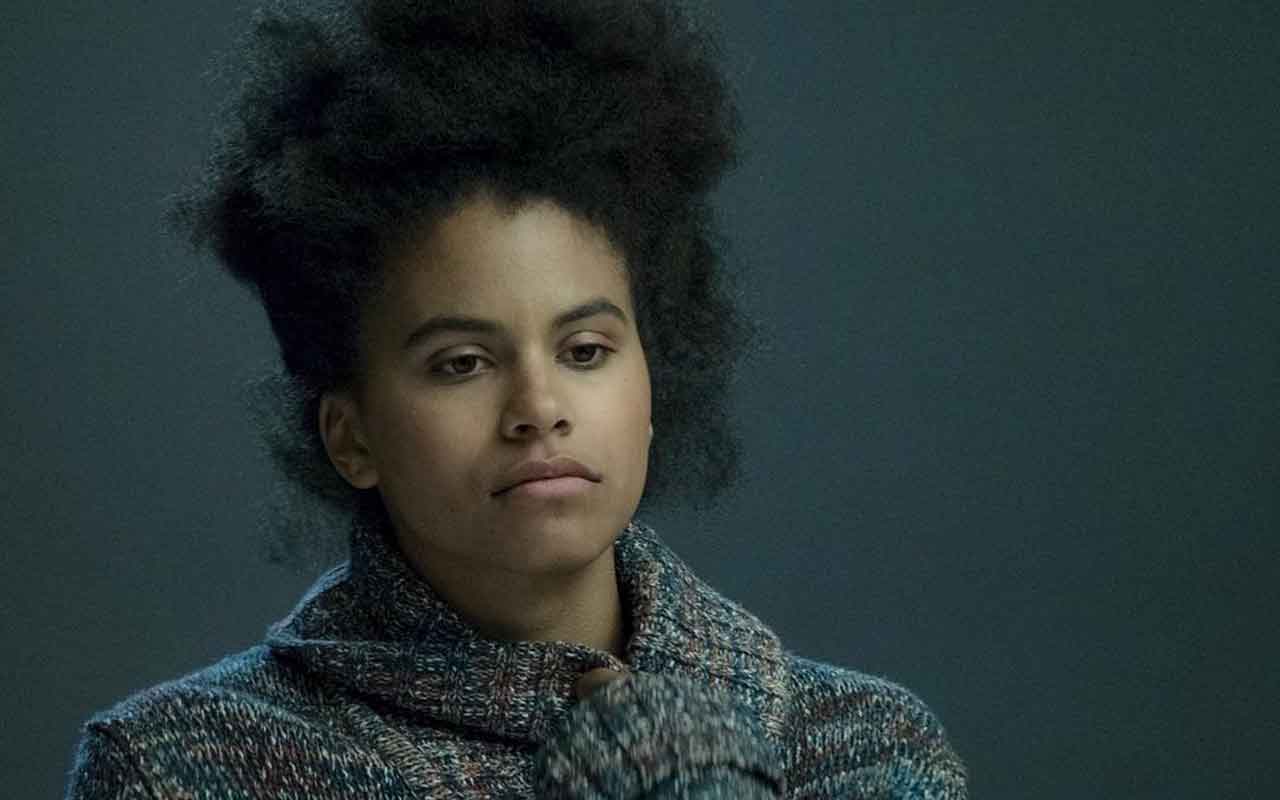 In an interview with MTV News, Zazie Beetz of Deadpool 2 fame revealed that scenes in the script were rewritten quite extensively, often while they were shooting the film. According to her, they would write next day’s scene the previous night, memorize their lines and then turn up for shooting the next day. If true, this provides room for a lot of improvisation around the movie, and possibly even Joaquin Phoenix’s performance.

The script was great. We rewrote the whole thing while we were shooting it. Literally, we would go into [director Todd Phillips’] trailer and write the scene for the night and then do it. During hair and makeup, we’d memorize those lines and then do them, and then we’d reshoot that three weeks later. We had to do everything because Joaquin [Phoenix] had lost so much weight that we couldn’t do reshoots later on so we were figuring it out.

Script rewrites such as these are generally a cause of worry but in this case, it may all turn out to be just fine. Already, the Joker movie is gathering steady buzz, with whispers of Joaquin Phoenix’s incredible performance and the script itself having strong political undertones, although today’s news could cast that bit in doubt. Either ways, our excitement for the movie notwithstanding, we should probably wait for the first trailer to arrive before we can deep dive into its box-office prospects.

Joker is set for release on October 4, 2019. By all accounts, it will not be a part of the existing DCEU, instead launching its own sub-brand like DC Dark or DC Black.