The director inadvertently confirmed the news in an interview bite.

Doctor Strange In The Multiverse Of MadnessMarvel Cinematic UniverseMovies
By Divij Sonak On Apr 15, 2020 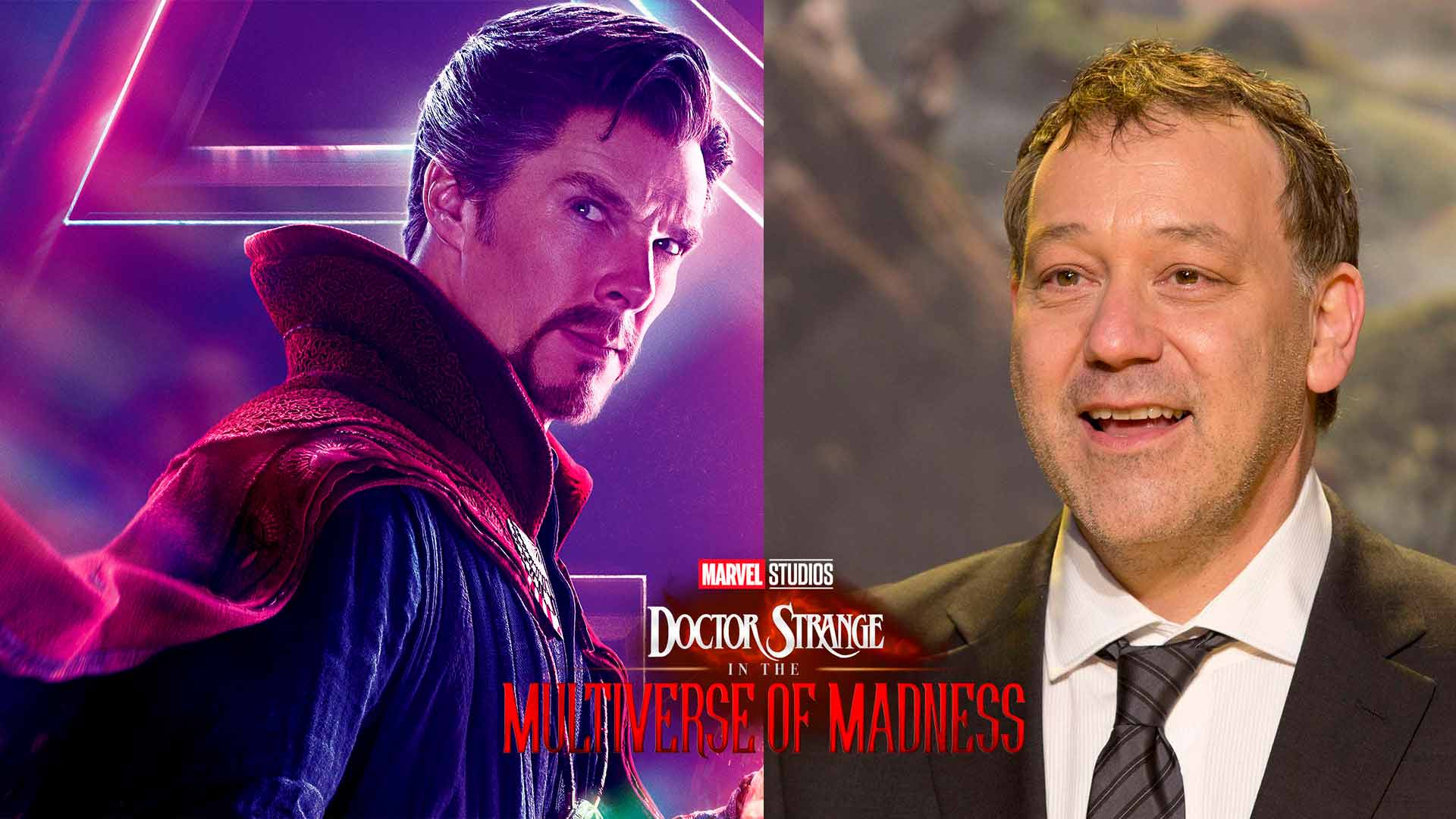 Doctor Strange 2 has been through a long-winding road with the departure of director Scott Derrickson back in February due to creative differences with Marvel Studios. But that news was quickly supplanted by an even bigger development when Sam Raimi, director of Tobey Maguire starrer Spider-Man films, was reported as being in consideration for the role. Since then, an official confirmation has eluded us but it appears Raimi may have offered it himself.

Coming Soon interviewed Raimi about his upcoming anthology series 50 States of Fright and one of the bits that popped up was a coincidental exchange between J. K. Simmons’ J. Jonah Jameson and his Daily Bugle associate about assigning a name to Doctor Otto Ottavius. One of the names thrown for contention is Doctor Strange, although Jameson remarks that it’s already taken. Little did Raimi realize he’d be directing a sequel to that property some day, as he affirms in his reply.

I loved Doctor Strange as a kid, but he was always after Spider-Man and Batman for me, he was probably at number five for me of great comic book characters. He was so original, but when we had that moment in Spider-Man 2 I had no idea that we would ever be making a Doctor Strange movie, so it was really funny to me that coincidentally that line was in the movie. I gotta say I wish we had the foresight to know that I was going to be involved in the project.

Raimi’s comments about having the foresight are intriguing. Would he have somehow connected the two movies? Given the fact that Doctor Strange deals with the multiverse, is it possible Tobey Maguire’s Spider-Man could cameo as an alternate universe Peter Parker in one of the dream sequences? Those are fascinating possibilities to consider which is partly why fan excitement is so drummed up upon seeing Raimi’s name associated with Doctor Strange 2.

There’s another bigger, more important reason though as well. Raimi is simply an incredibly talented filmmaker. He brought us the first, modern-era superhero movies with 2002’s Spider-Man, then gave us one of the most revered sequels in 2004’s Spider-Man 2. If he could spin some of that magic for his other likeable superhero, we’re in for quite a ride.

Doctor Strange In The Multiverse Of Madness was original set for a May 7, 2021 release, before being delayed to November 6, 2021 in wake of the coronavirus outbreak.