The Marvel video game is coming to Google’s Stadia as well.

The Avengers Projectvideo game news
By Divij Sonak On Jun 10, 2019 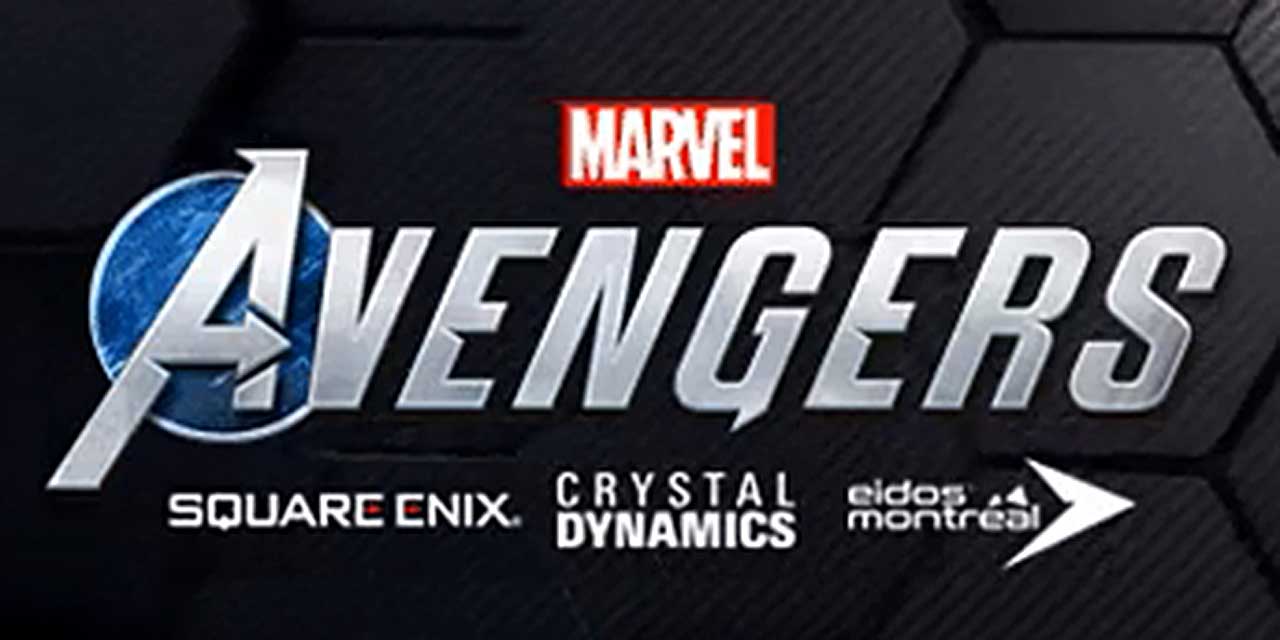 Marvel’s Avengers Game has eluded us for a long time but now it looks like the wait could finally be over. Square Enix has announced that the first look at The Avengers Project (or whatever it ends up being called) will arrive at its E3 2019 conference tomorrow. While details of what will be unveiled are under wraps, expect a trailer and possibly some gameplay footage to explain the gameplay mechanics. The Avengers Project is also set to be available on Google’s Stadia platform, which the search giant debuted at its Google I/O this year.

The Avengers Project has been in development for quite a while. Ever since it was announced with an intriguing teaser trailer, we’ve gotten nothing concrete thus far about the game. Last year, rumors surfaced that the first trailer for the game could be unveiled at the Video Game Awards thanks to the Russo Brothers’ appearance but thosedidn’t quite pan out as well. This led to concerns about the game being shelved, only for those reports to be shot down by the game’s creative director. The latest we had heard was that a trailer is expected at E3 2019 which Square Enix now confirms, is indeed the case.

With so much time having passed, we sure hope Crystal Dynamics, the studio behind the game, delivers some impressive open-world gameplay. There’s also the question of whether or not the game will be connected to the Marvel Cinematic Universe, or will just be an off-shoot that doesn’t affect the movie’s continuity, allowing us to play events from the films. It isn’t long now and we should hopefully have some answers in a few hours.

Square Enix’s panel is set to stream at 9:00 PM EST. We’ll bring you updates about what’s shown soon after the conference has ended.