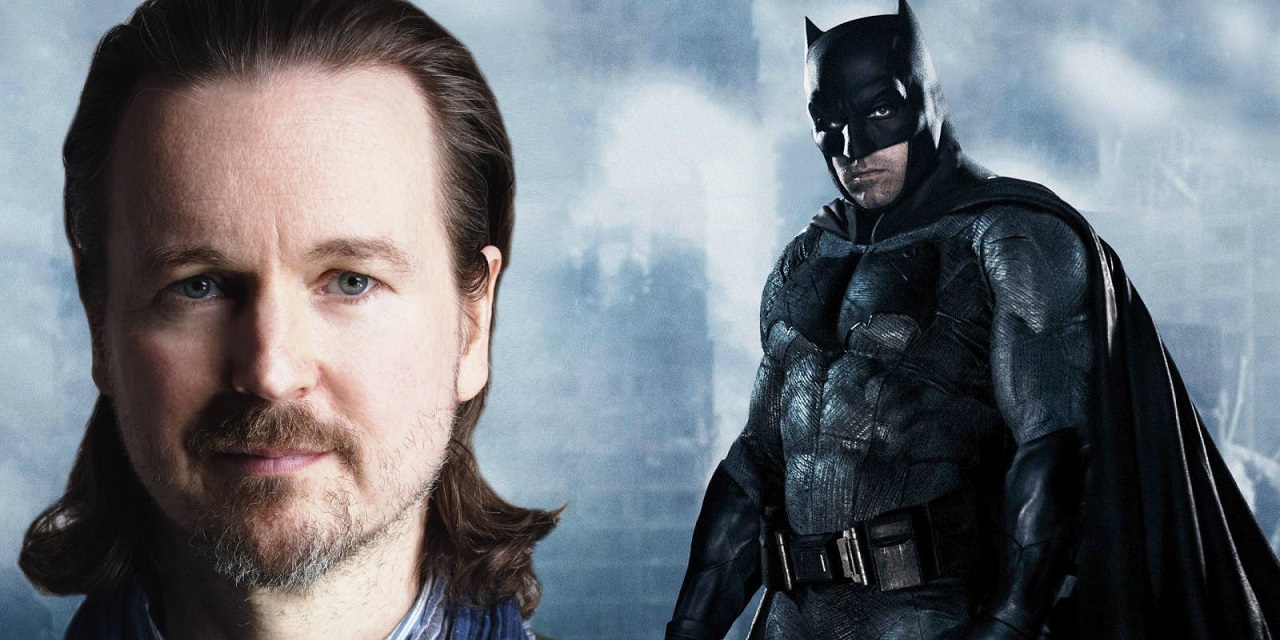 Warner Bros. has not had the best track record with their DCEU directors. We’ve had two directors already leave from The Flash / Flashpoint, Joss Whedon walk away from Batgirl and directors of Justice League and Suicide Squad falling out with the studio over the final cuts of their respective films. Even Ben Affleck gave up directing on The Batman after being a front-runner for the job and now reportedly wants out of the DCEU as well. All that led to some rumor mongering about whether or not director Matt Reeves is sticking on to The Batman.

A fan decided to clear the air on social media and ask the director himself. The director’s reply was straight and to the point:

Well that sounds about as direct as you can get. The last update we had from Reeves on the project is that he had finalized a story for the movie and is working on getting the script right. That should probably take most of 2018 before filming begins. At this rate, The Batman could make it in theaters at the earliest by Nov 2019 (Warner Bros. wouldn’t have a Fantastic Beasts movie scheduled for that time) or a March 2020 release mimicking Batman v Superman‘s release strategy, now that Marvel has claimed the summer for itself.

To close this piece, it’s worth taking a look at the real reason for this fear even originating at this point. A few days back, there was a rumor floating around the internet that claimed some very bad DCEU news is on the way. The rumor itself was a bit vague which is why we decided not to carry the story and let the news unfold first. However, that rumor sparking fan concerns about Matt’s departure and the director choosing to address it on Twitter probably lends some credence to the theory that some bad news related to the DCEU might be underway. Let’s hope it doesn’t have to do with someone like Geoff Johns abandoning ship.

The Batman will be directed by Matt Reeves and is currently without a release date. The next movie in the DCEU is Aquaman and will release later this year on Dec 21, 2018.