Mad Hatter And Two-Face Set To Round Up The Batman’s Rogues Gallery?

The two will join Riddler, Penguin, Catwoman and Firefly. 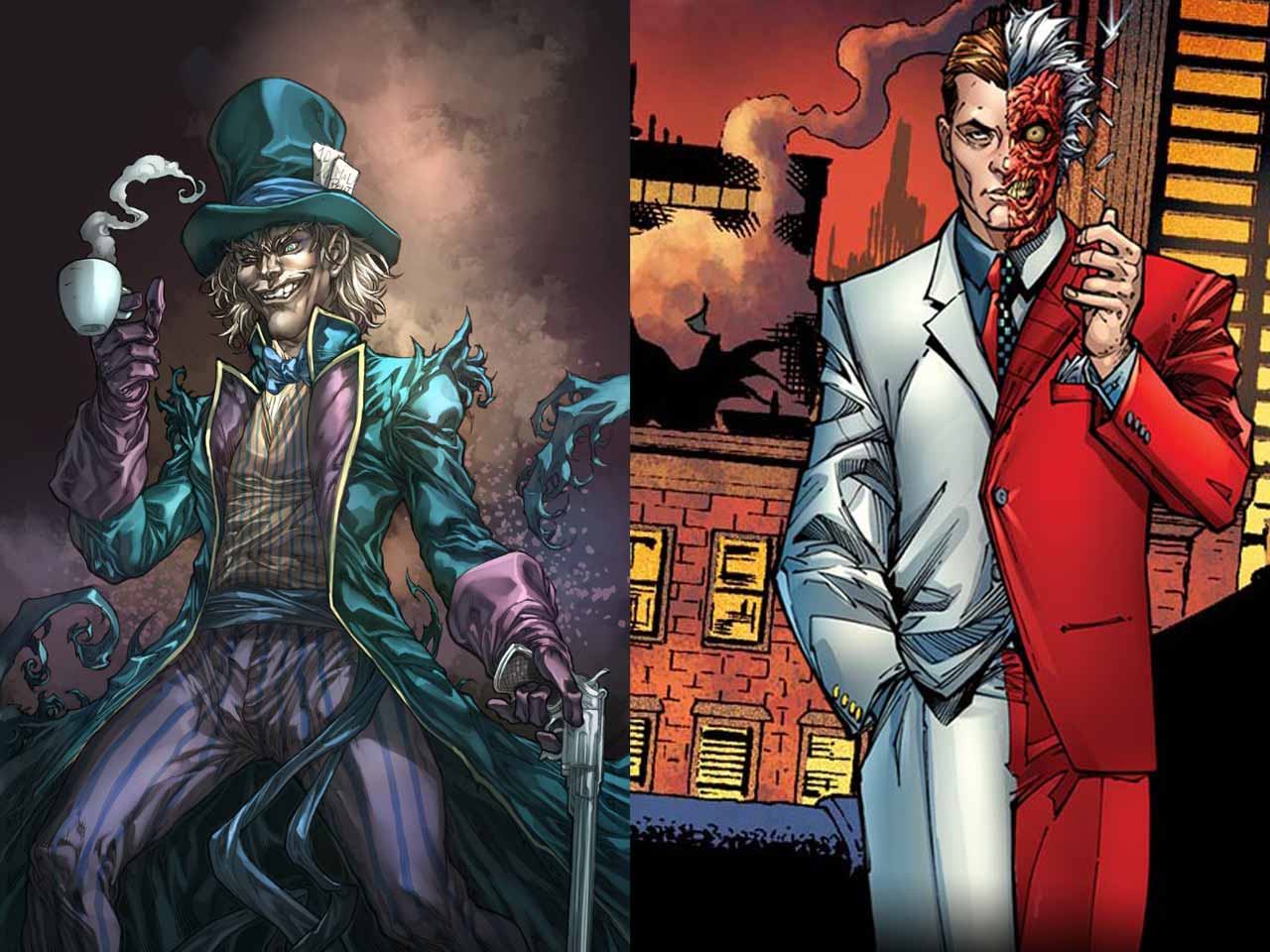 Matt Reeves may have found his Rogues Gallery. Yesterday, we ran a report stating that The Batman could see Robert Pattinson face off against four villains. If sources at Discussing Films are to be believed, we could add two more to the roster. Apparently, Mad Hatter and Two-Face are also set to feature in The Batman, thus rounding up the six antagonists Matt Reeves has planned for his Batman movie.

I’m not entirely sure how true the report is. While Discussing Film, an upcoming site has had a generally good track record with scoops, it’s no Variety or THR. Also, the Mad Hatter looks like an awfully similar villain to the Riddler, at least in general appearance and demeanor. This could be confusing for general audiences even though hardcore DC fans should be able to separate the two with ease. Regardless, if true, we have the complete roster that Reeves was planning for the movie.

Like yesterday, we have some details about the kind of actors being searched for. Reeves is looking to cast a male actor in the age of 30 to 40 years to play the Mad Hatter and one between the ages of 40 to 50 years for Harvey Dent / Two-Face. What’s also interesting is that the report points out that The Batman could begin filming sometime in February 2020, the same month that Birds of Prey releases. That’s a new concrete month of filming that we have ever since early rumors pegged principal photography to commence in November 2019.

The Batman is set for release on June 25, 2021 and is shaping up to be a highly intriguing and interesting project thus far. It will be written and directed by Matt Reeves, with Robert Pattinson essaying the role of the Dark Knight. As always, we’ll bring you the latest updates and Batman news, right here on Appocalypse.