The Batman To Begin Shooting In November 2019

This could push its release back to 2021 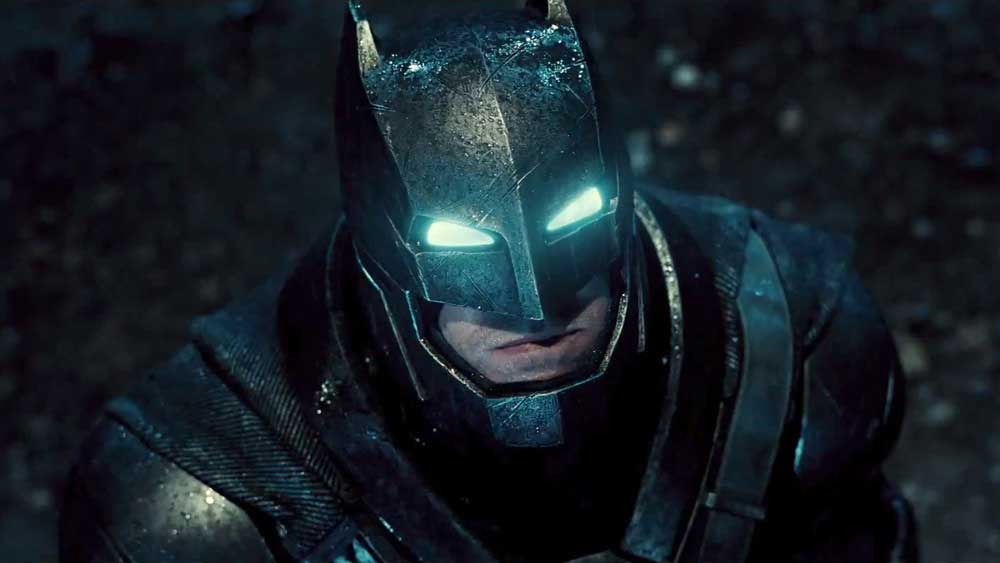 Warner Bros. is planning to begin production on The Batman in November this year. At least that’s what The Hollywood Reporter conveys through its latest newsletter. Assuming a principal photography duration of around 3-4 months, which should be pretty standard for a movie of that stature, it looks unlikely that The Batman will release anytime in 2020. Summer 2021 looks more likely at this stage.

Matt Reeves has been hard at work on The Batman since he was done with War for the Planet of the Apes. He’s spent most of his time writing the story, and was about to turn in a script last month, December 2018, which THR reports that he indeed has. There’s no official confirmation or word on whether Ben Affleck will be a part of the movie although all signs point to it not being the case. And even though The Batman was originally to be set in the DCEU, with Reeves even confirming the same, that itself is doubtful as Warner Bros. gears up to launch a non-related Joker movie this year starring Joaquin Phoenix.

DC already has Wonder Woman 1984 lined up for a summer 2020 release. The studio could release The Batman in December 2020, which is still a pretty lucrative window for big-budget franchise movies as recent releases like Aquaman and The Last Jedi have proved. However, it looks more likely Warner Bros. would want a summer release for The Batman to grab maximum eyeballs. They already have two DC Comics movies set for 2020 in Birds of Prey and Wonder Woman 1984, giving them further incentive to push back.

Naturally, we should hear casting news about who’s playing The Batman sometime this year. The internet would truly erupt positively if Ben Affleck somehow returns in the role. Let us know your wishlist for who you’d want to see as The Dark Knight in the comments below.