The movie is getting an unexpected push thanks to Avengers: Endgame. 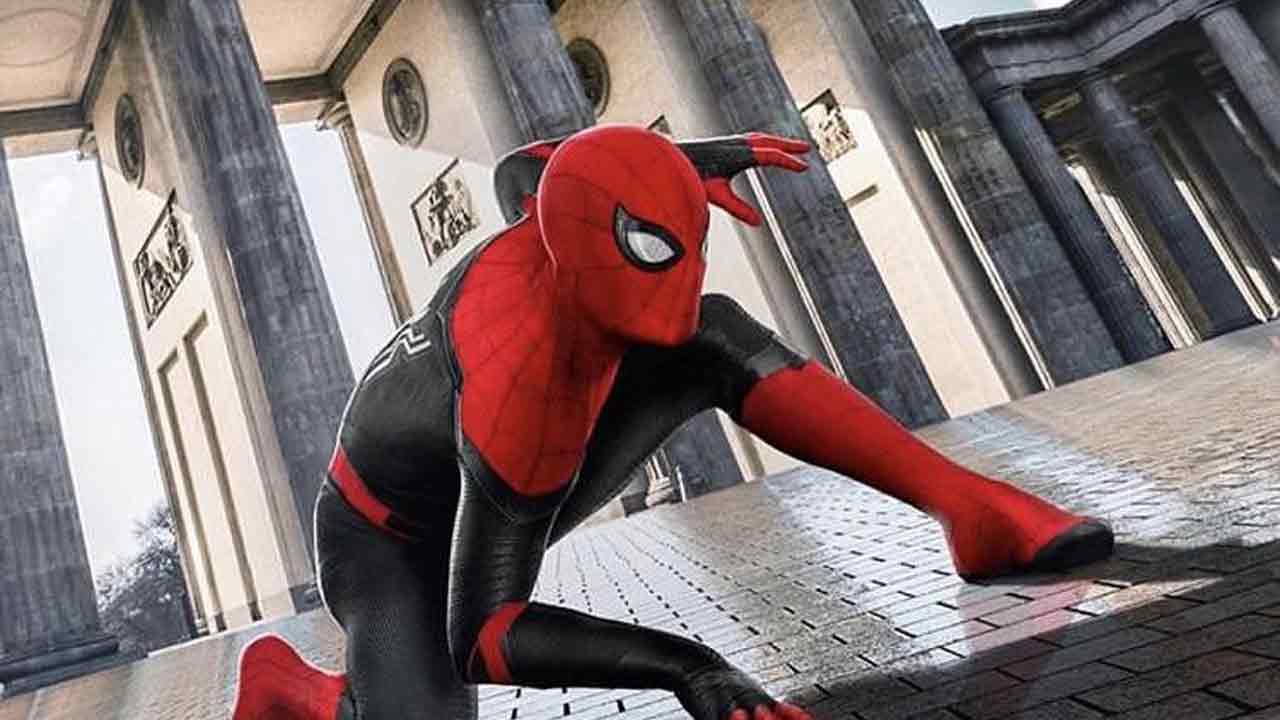 With Spider-Man: Far From Home merely days away from release, box-office tracking for its opening weekend performance has started. While several varying figures are being quoted, the general consensus is that Spider-Man: Far From Home is tracking for a $150 – $160 million opening weekend, with some estimates going as high as $170 million. Sony itself is projecting a rather conservative amount of $154 million.

Just to be clear though, this is an extended opening weekend lasting six days, instead of the usual three. Still, the projections are pretty impressive considering Spider-Man: Homecoming opened to a relatively modest $117 million back in 2017. And even with those numbers, it went on to gross $880 million. That only bodes well for Far From Home, whose trailers have so far been catchy and fun and look to present a highly entertaining Spider-Man movie, what with Jon Watts returning as director.

Far From Home also has something else going for it though: a push thanks to the stupendous performance of Avengers: Endgame. With Endgame having concluded the saga, fans would undeniably be curious to see the epilogue and how some of the plot points there impact our friendly neighborhood’s world. Far From Home becomes the first movie to offer a glimpse into the post-Endgame world and that’s something Sony would be looking to leverage in its marketing a lot more. It’s already put in Endgame spoilers in its trailers to attract audiences.

Marvel Studios has had a terrific year at the box-office, with Captain Marvel surpassing $1 billion and Avengers: Endgame reaching $2.7 billion. At this point, Spider-Man: Far From Home has a solid chance of crossing $1 billion worldwide, possibly making this the first Spider-Man movie to accomplish the feat (if it does).