The crew also filmed what looked like an explosion scene. 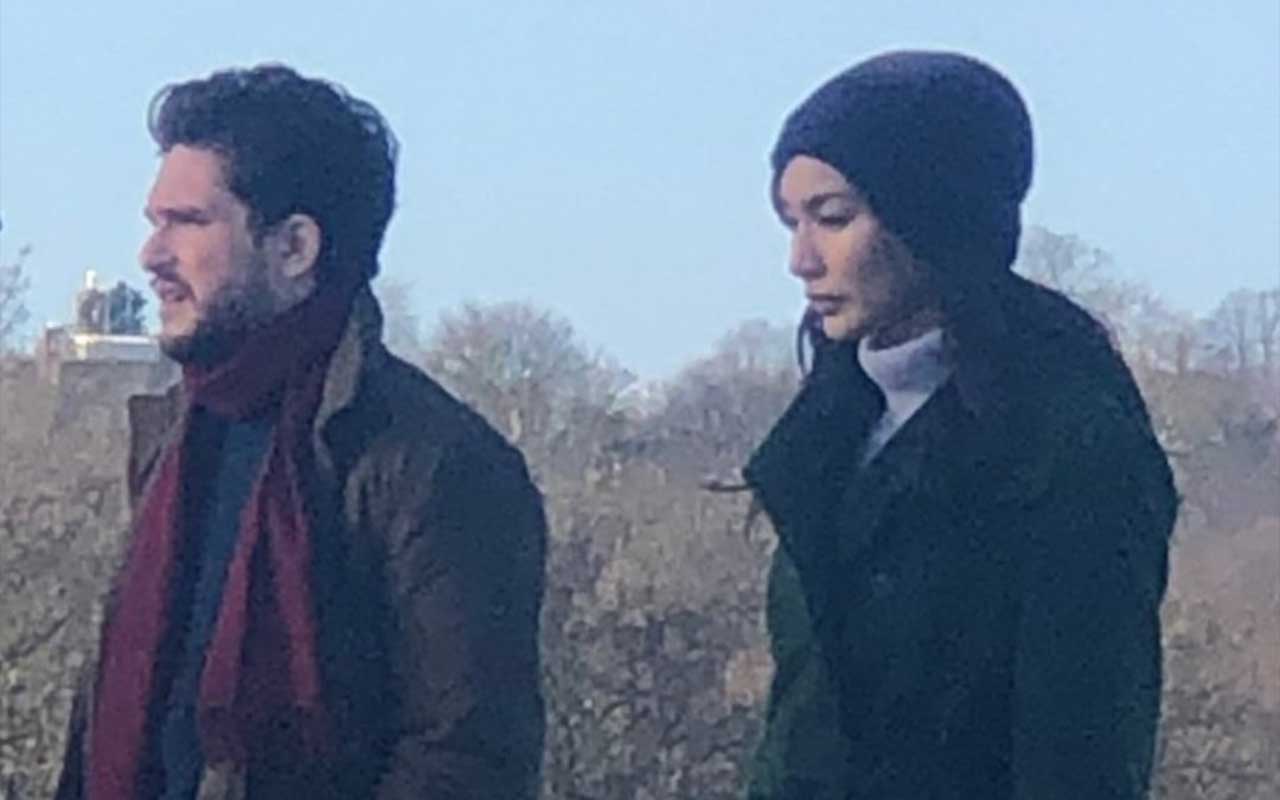 The Eternals has been quietly filming in different parts of the world. And while we did get a few looks at filming, most of it has been relatively hush-hush. Fortunately, Marvel Studios decided to throw fans a bone by filming out in the open, resulting in new set photos from The Eternals making their way online.

The images in question show Kit Harrington’s Dane Whitman a.k.a. Black Knight and Gemma Chan’s Sersi take a walk in a park. It’s unclear if they already know each other by this time or are getting to know each other. In either case, this is a nice setup for their comic book romance that will inevitably translate to the big screen, much like Wanda Maximoff and Vision. 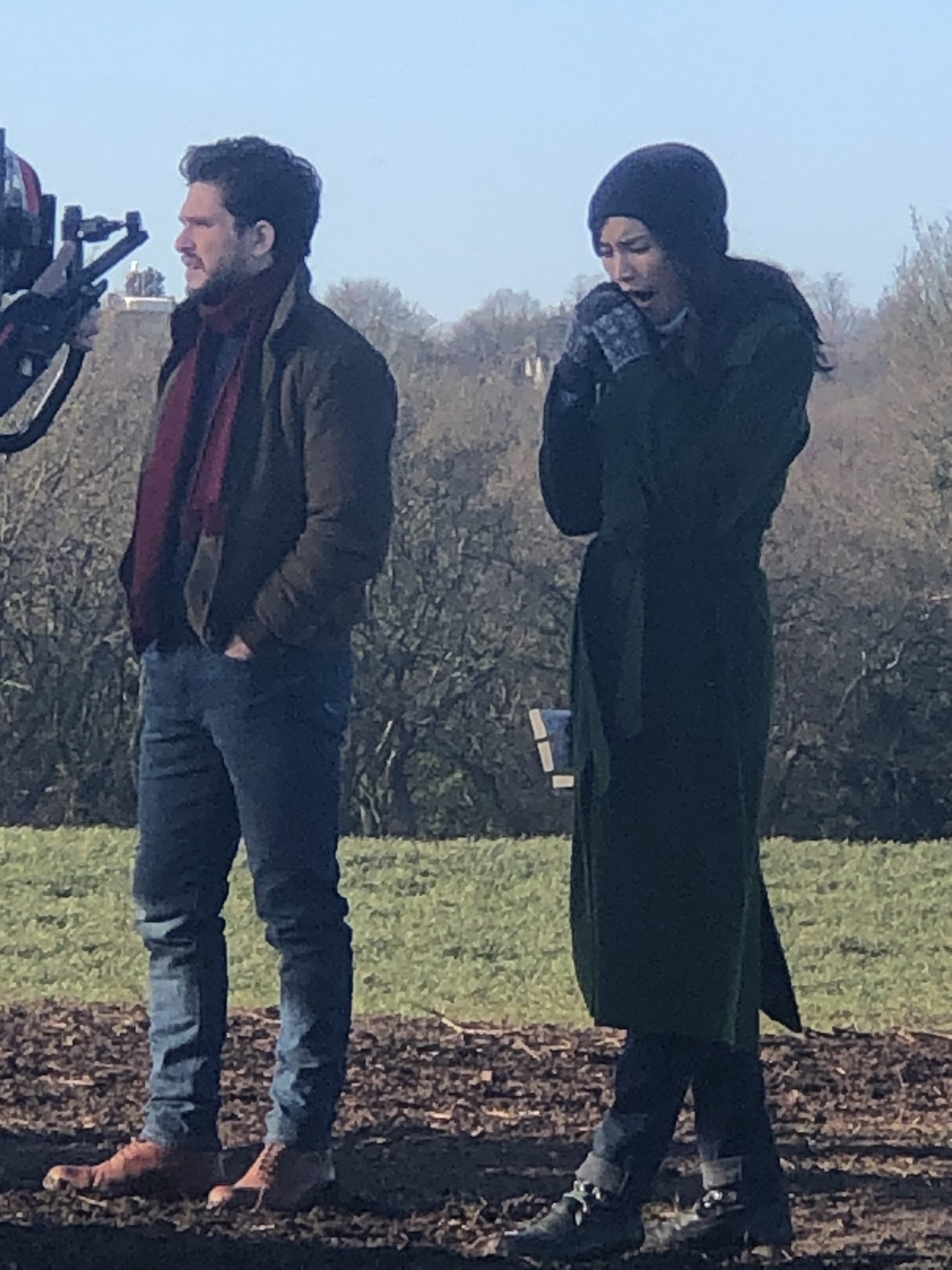 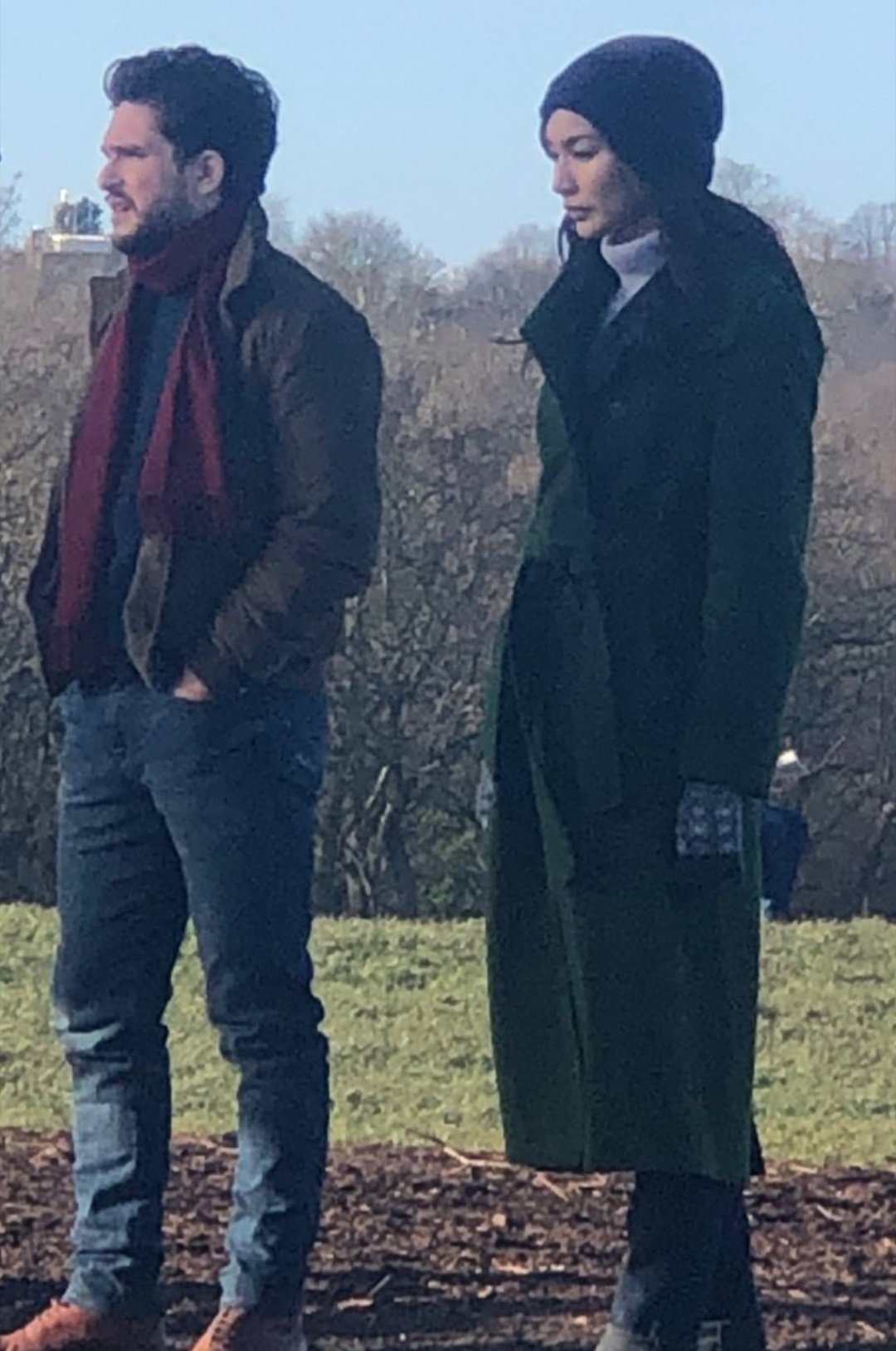 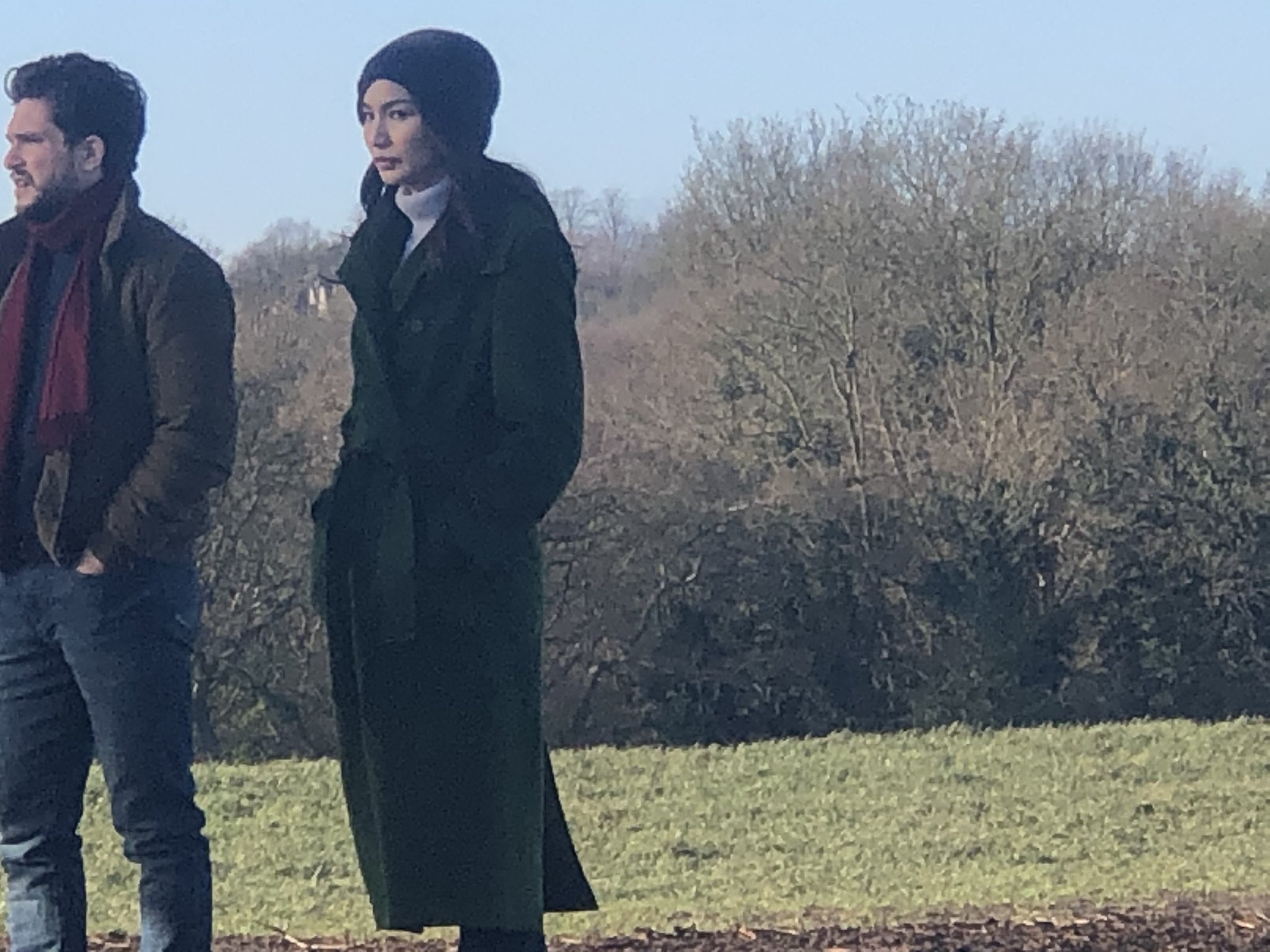 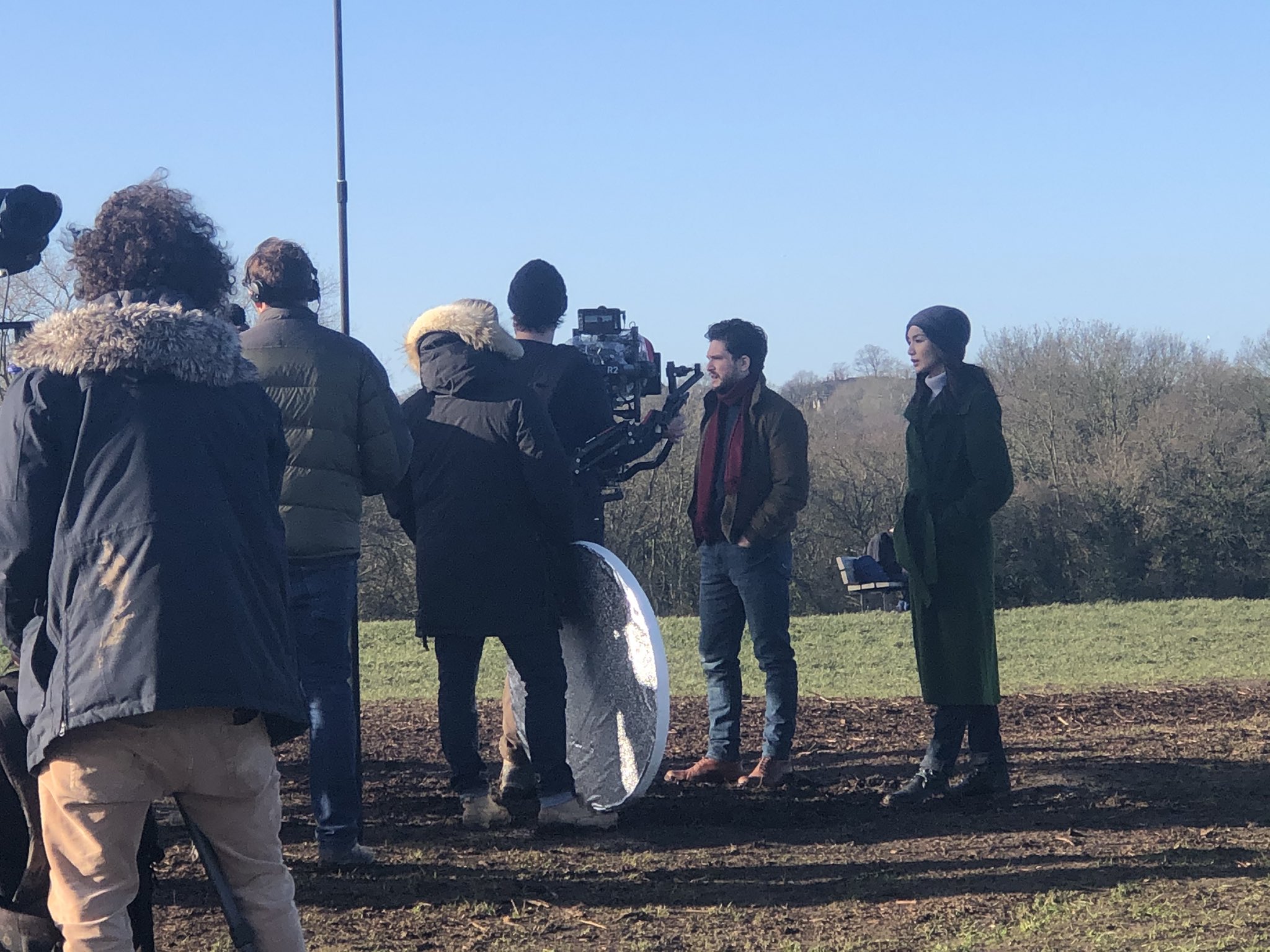 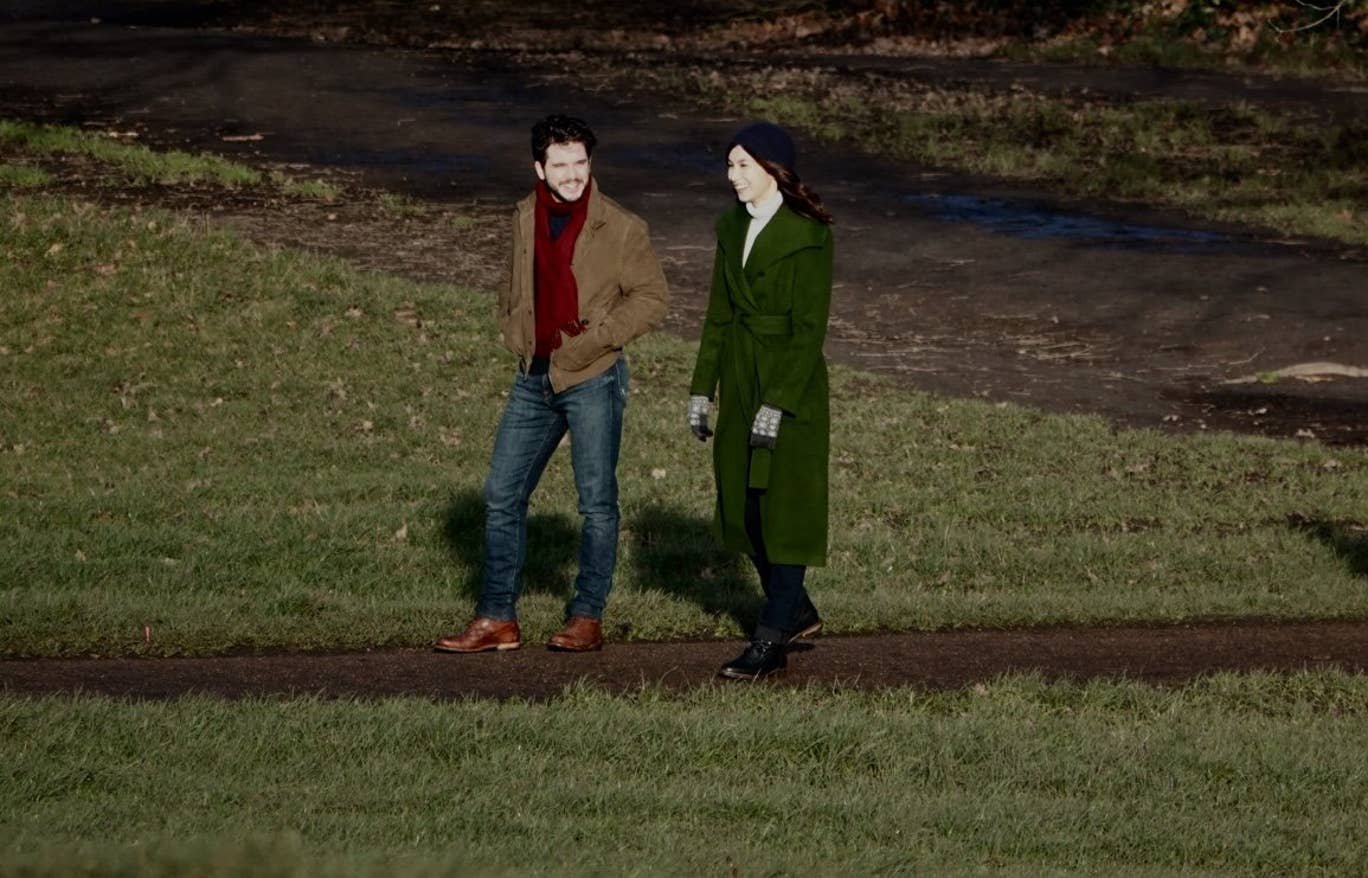 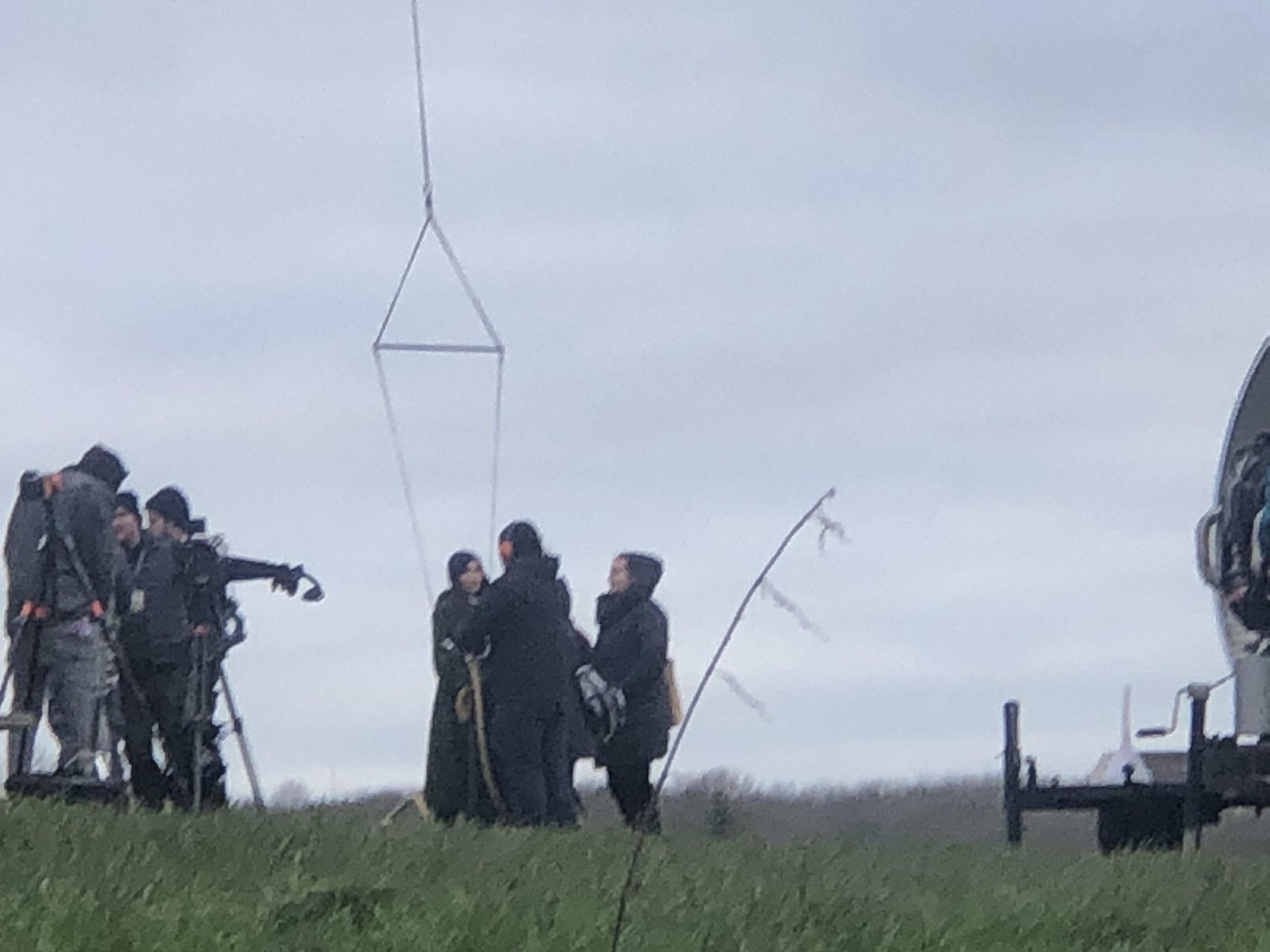 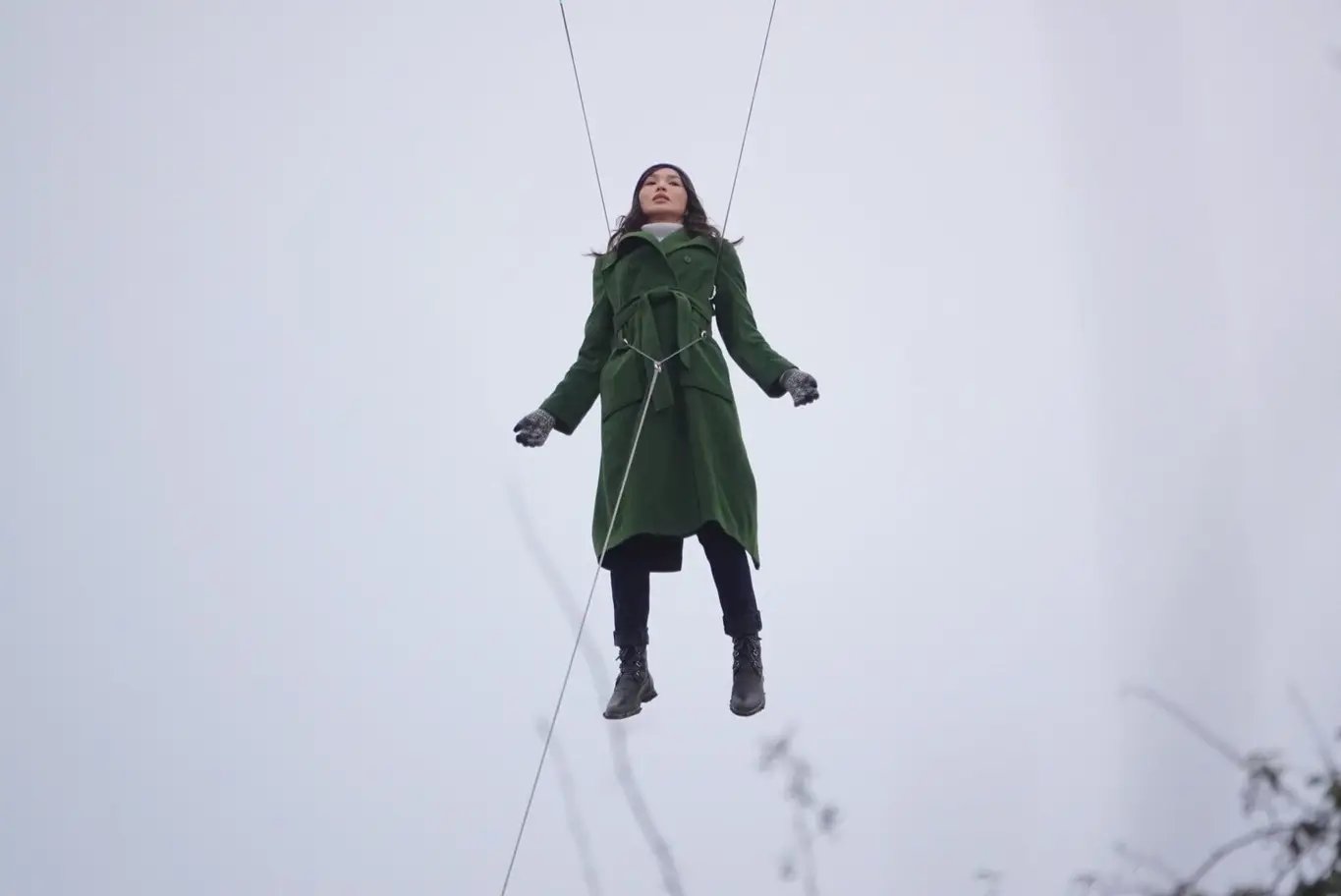 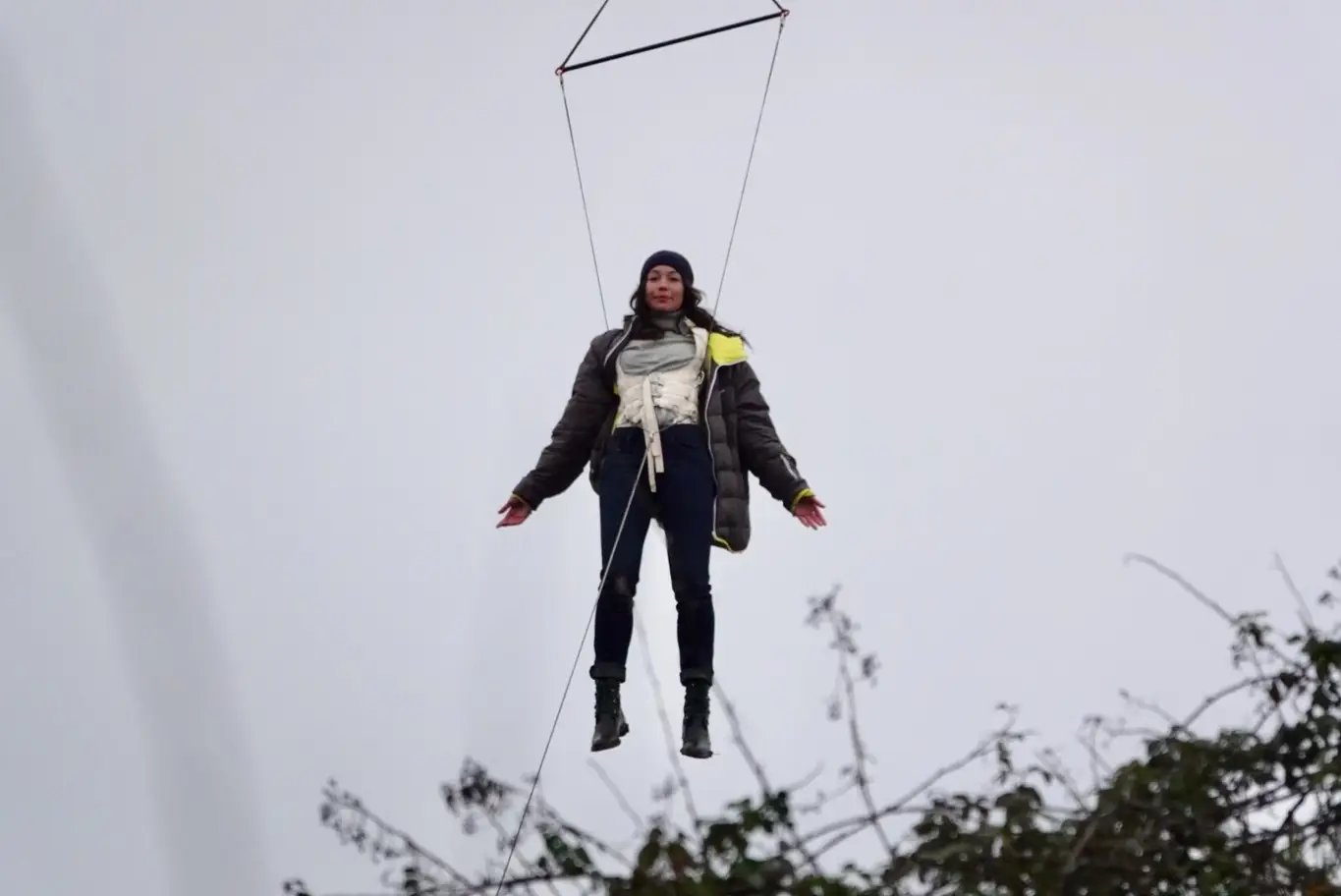 A video of The Eternals filming has also leaked online and it shows Gemma Chan’s Sersi being raised up through harnesses as the surrounding area is rocked by an explosion of some sort. I don’t believe we see the explosion on screen; it’ll most likely be added in post but the onlookers reaction clearly suggests something went off in the far reaches that results in Sersi’s powers being manifested in some way.

As The Eternals continues to film, not much is known about the plot of the movie. We do know it will be scored by Game of Thrones composer Ramin Djawadi and span thousands of years of MCU history, with some of it being set in the modern-day (perhaps after Endgame) as these set photos seem to suggest. Could The Eternals be responsible for spawning the mutant gene that births the MCU X-Men? Only time will tell.

The Eternals is set for release on November 6, 2020. It will be directed by Chloe Zhao from a screenplay by Matthew K. Firpo and Ryan Firpo and will feature an ensemble cast that includes the likes of Angelina Jolie, Kumail Nanjiani, Richard Madden, Salma Hayek and Kit Harrington. Check out our past articles on the movie on our Appocalypse Hub.