The Eternals To Be Scored By Ramin Djawadi

Djawadi has scored such high-profile projects as Iron Man and Game of Thrones. 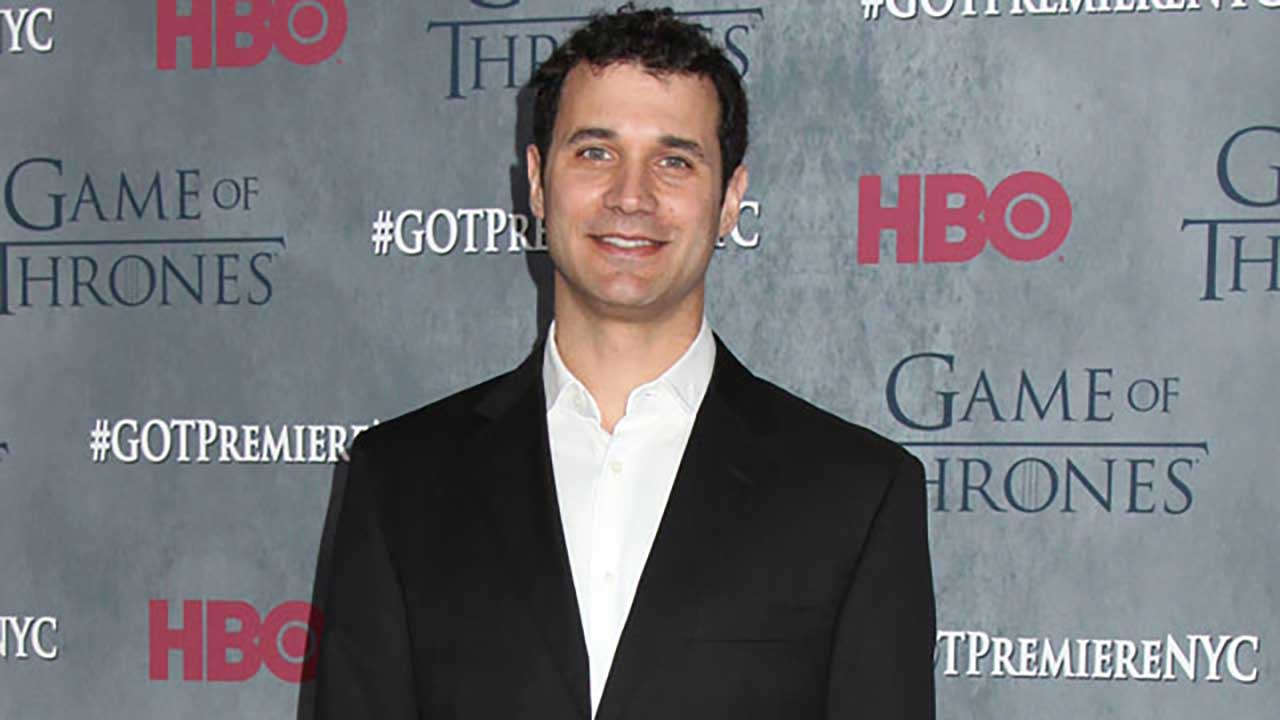 Ramin Djawadi is returning to the Marvel Cinematic Universe. The composer who scored the MCU’s first movie Iron Man appears to have been booked to score The Eternals. This news comes from IMDb Pro courtesy The Geeks Worldwide who also report that Dylan Tiechnor has been tapped as the movie’s editor.

Djawadi has been associated with several high-profile projects including Iron Man, Game of Thrones and Westworld as well as Person of Interest and more recently, Jack Ryan. His score from Iron Man stands as one of the more memorable MCU movie scores in an era where Marvel otherwise delivered really forgettable tunes. And his work on Game of Thrones elevated the show’s standards higher, even in the much maligned Season 8.

Dylan Tiechnor on the other hand is lesser known but not by much. He’s edited such flicks as Brokeback Mountain and The Town as well as Zero Dark Thirty for which he won an Academy Award. Marvel has been going after top talent off late; with The Eternals especially, it looks like the studio is pulling no stops in making it its next big franchise. The inclusion of these two certainly fuels that notion further.

The Eternals has been filming for a while now. We recently got our first look on set at Angelina Jolie as Thena. A lot was revealed around SDCC and Disney’s D23 and we’ve seen some concept art pieces as well, including a first look at the Celestials. It certainly looks to be among the more interesting projects that will grace the big screen in 2019.

The Eternals is set for release on November 6, 2020. It will be directed by Chloe Zhao and will feature an ensemble cast that includes the likes of Angelina Jolie, Kumail Nanjiani, Richard Madden, Salma Hayek and Kit Harrington. Check out our past articles on the movie on our Appocalypse Hub.