At the same time, he also emphasizes how rooted in character the show is. 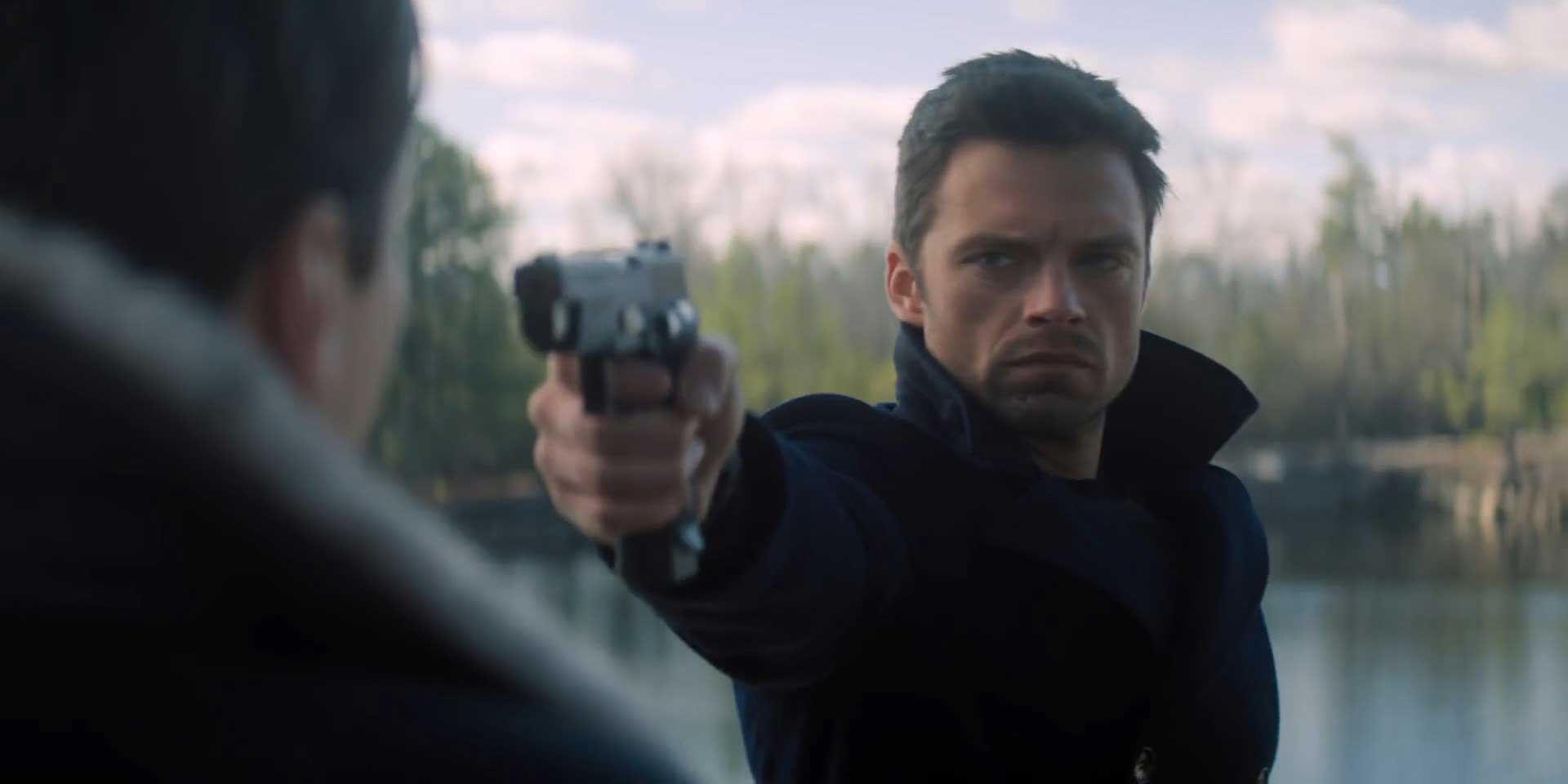 With production stalled on all Marvel Studios projects, we’ve been itching to hear more about some of the ones that are shrouded in secrecy. The show closest to release was Marvel Studios’ Disney+ debut The Falcon And The Winter Soldier. While a brief teaser trailer released at this year’s Super Bowl gave a glimpse of what kind of look we can expect from the show, no further info has been made available. Sebastian Stan looks set to change that.

In an interview with THR, Stan was asked to describe the tone of the show: whether it’s as massive as the movies or is it more grounded in character as TV Shows usually are. Stan described it as a bit of both, describing the show’s tone as more akin to Captain America: The Winter Soldier and being quite grounded in character without compromising on the insane action and tonal similarities that connect it with the rest of the Marvel Cinematic Universe.

It felt like both. In a lot of ways, it felt like a movie. What I loved about it was that, tonally, it was very much in the same world that Captain America: The Winter Soldier was, which was one of my favorite experiences that I’ve ever had, period. So, in a sense, it was grounded and very much in the world as we know it. But, it’s also really jam-packed with a lot of massive, massive action scenes mixed with deep focus on character.

Stan also commented on the privelege they’re getting with filming more hours of stuff with these characters. It’s a unique opportunity that lets them deep dive on these heroes they’ve played for multiple movies and yet do so in a way not done before. More importantly, Stan revealed an important tidbit about the show’s running time.

These characters are getting so much more mileage for all of us to explore them. We can put them in situations that we’ve never been able to put them in before because you now have six hours as opposed to two.

There were some whispers about the show lasting for six episodes so this almost confirms that we may have 6 hour-long episodes. Then again, it may be edited differently to give us 8 45-minute episodes instead. It’s nice to have some rudimentary confirmation from Stan on the running time. And the similarities with The Winter Soldier should mean a paranoia-political-thriller-esque storyline; at one point, it dealt with a possible pandemic outbreak.

Honestly, I’m not surprised at his comments about them balancing character with action. As far as Marvel Studios goes, they’re going to be treating the shows the exact same way they treat their movies. Which means similar production values, high budgets, lots of locations, action and visual effects. They’re making a She-Hulk show and that’s going to require a ton of effects to show the transformations (unless they focus more on the origin in the first season, leaving the effects-heavy work for the films). Clearly money isn’t going to be an issue which could end up raising the standard of what’s possible in TV Shows by leaps and bounds.

The Falcon And The Winter Soldier is still set to premire on Aug 2020 though with the last leg of production suspended due to the ongoing coronavirus situation, chances are it will be moved to a later date. If you want to whet your appetite for the show, check out some set photos that were released from filming last year.