Get a sneak peek at Donald Glover, Beyonce and James Earl Jones voice and bring the characters to life. 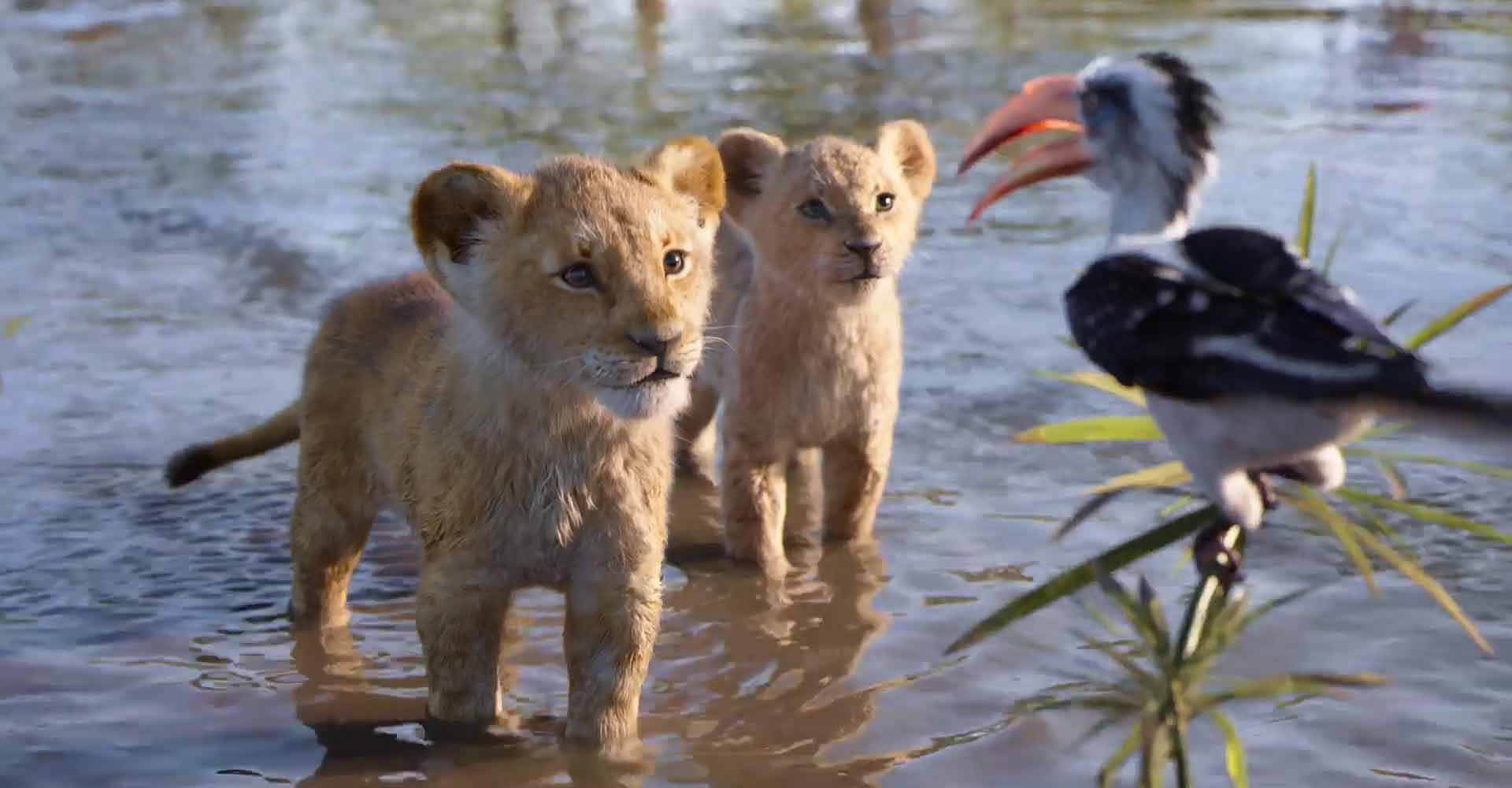 Hakuna Matata. Disney just went all out and unveiled a brand new featurette for The Lion King that shows plenty of new footage from the movie. What’s more, the behind the scenes look coinciding with the recently released Pride shoot also gives us our first look at what the iconic Hakuna Matata song will sound like in the new Lion King movie. Fans who’ve been worrying about Disney’s rendition of the track can rest safe; it sounds great and might even ring a familiar bell. Hit the play button below.

The sheer amount of new footage at display almost qualifies this as a new Lion King trailer in part. If memory serves me, this is the first time we’re hearing young Simba speak properly; Mufasa’s son has largely been looming in the shadow of the great James Earl Jones’ voice thus far (who by the way, also performs a line in the above featurette and boy does his voice hold great). There are so many bits that will evoke age-old memories but perhaps none are stronger than Timon and Pumbaa and Simba strutting along singing the now famous words: Hakuna Matata.

Director Jon Favreau talked a bit about having those iconic songs and the score done by Hans Zimmer and Elton John and Tim Rice as well as how the actors being singers helped preserve the authenticity of the songs in the 2019 remake.

There was such a rich tradition surrounding the songs that Hans and Elton and Tim Rice and Pharell [Williams] worked on … also it’s nice to have actors who are both performers and singers. You have Beyonce and Donald who present something totally new and exciting.

One of the chief aspects worrying fans about The Lion King has been the balance of new material vs the old. In that regard, remaking a classic such as The Lion King is walking an incredibly tight rope between sticking to the original and adding new stuff to freshen up the mythology. Change too much and you risk turning the fans who grew up with the original animated flick as a child away or perhaps alienating them from your interpretation entirely. Don’t change too much and you have people questioning on the need for making the movie in the first place.

Favreau who remade The Jungle Book in 2016 has tried hard to strike a balance between new and old, while also using his technology learnings from the 2016 Disney classic and push visual effects to their limits. The result is that regardless of how faithful the new movie turns out to the original, practically no one is doubting the quality of photorealistic effects at display in The Lion King. That they’ve sparked another debate is a whole new matter. For us, Favreau has the following to offer about the effects.

The Lion King is a story that people new intimately. On entering into Lion King, inheriting all that I learned on Jungle Book was a tremendous opportunity to retell the story using a new set of tools and a new technology.

Whether Favreau’s exploits with technology and virtual reality are enough to draw audiences back into theaters is something only time will tell. For now, it does look like The Lion King is tracking for some strong numbers and Disney is doing its best to ensure the movie attracts a sizeable audience, both domestically and internationally. After seeing this footage, I’m going to have to eat my words a bit on Disney not showing enough of the movie. Then again, with The Lion King just two weeks away from release, it’s natural for the Mouse House to push the movie as much as possible. And given this movie’s proximity to the original, I doubt revealing scenes is going to lead to “spoilers” of any sort.

The Lion King hits theaters on July 19, 2019. Tickets for the movie should now be on sale in the US.