The movie comes out next month.

With The Lion King approaching its release date as Disney’s next big movie after a summer filled with a blockbuster lineup, marketing on the movie is ramping up. We’re steadily getting TV Spots and short trailers revealing new snippets here and there (which we’re hoping to cover in one straight post instead). Today, we have The Lion King posters for its IMAX, Dolby and RealD 3D releases ahead of tickets going on sale tomorrow. Check them out in high resolution below: 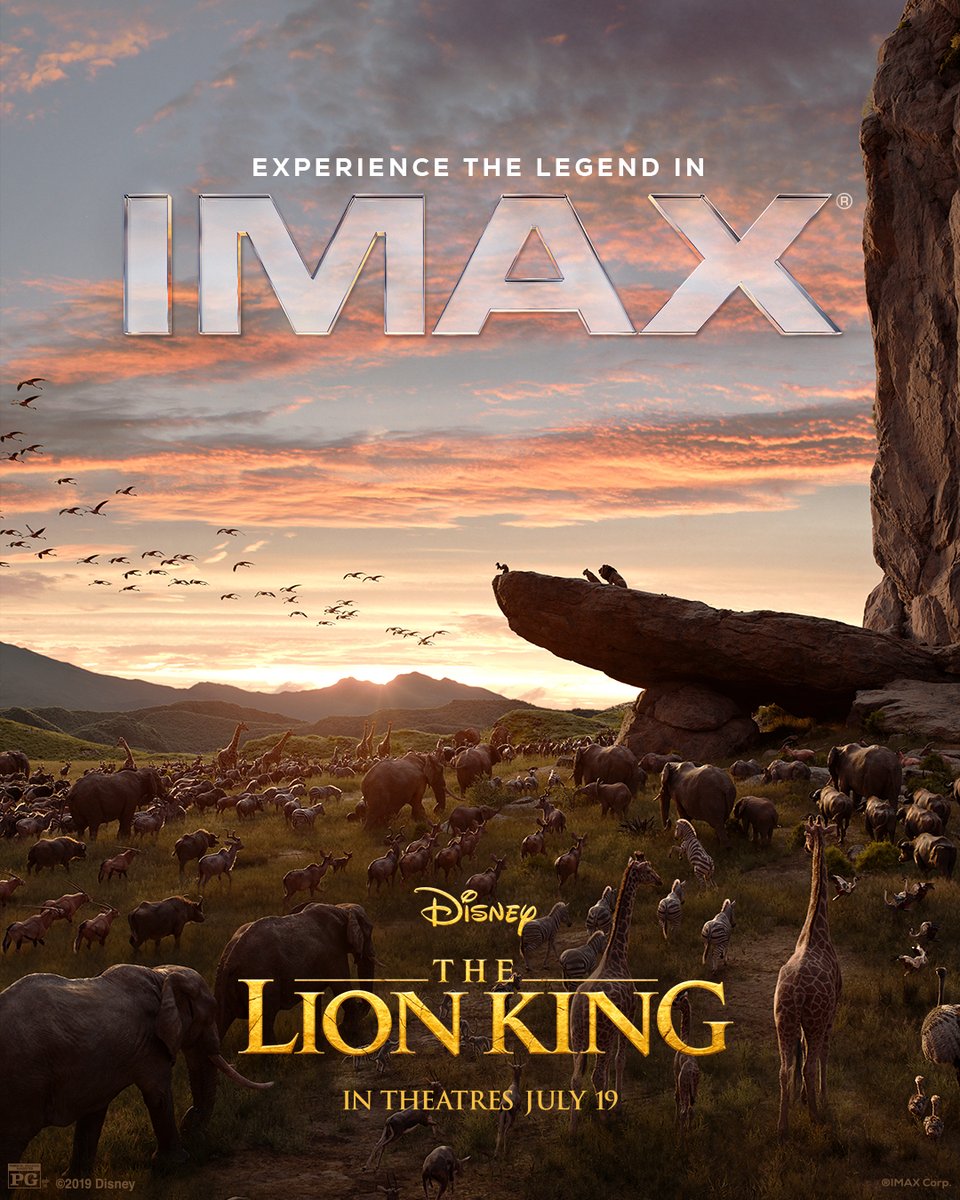 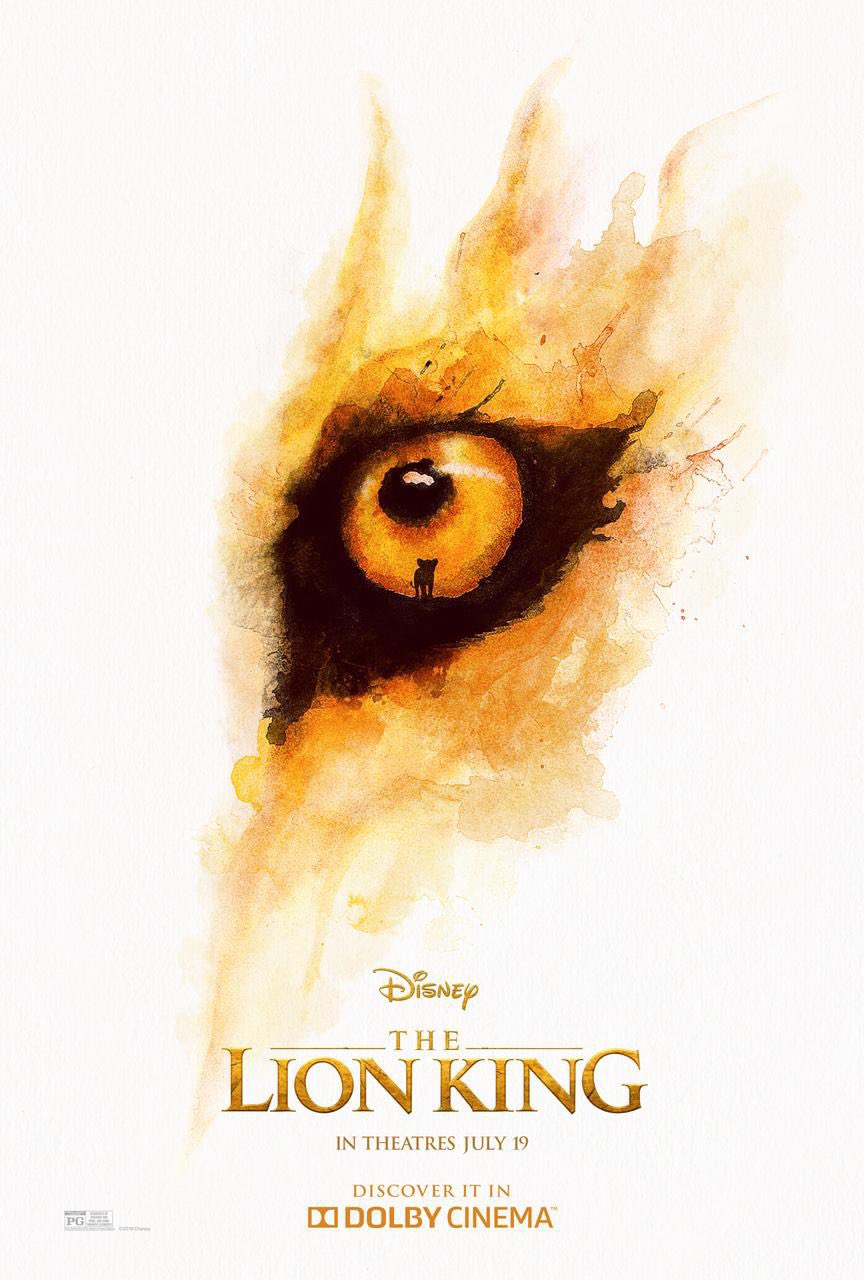 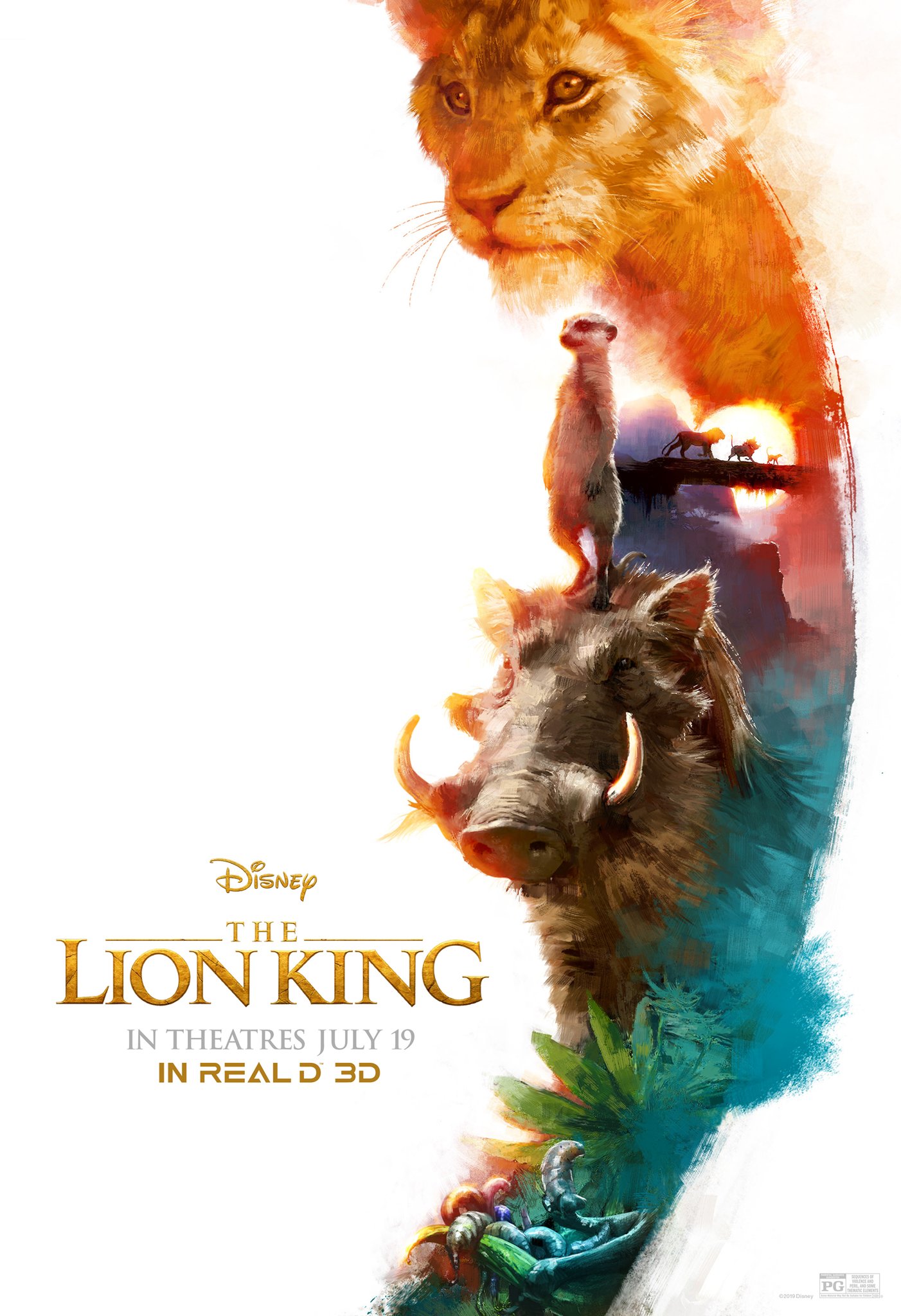 While the IMAX version is a true live-action poster, live-action being a debatable term here, the Dolby and RealD 3D versions are more art pieces than actual posters. Regardless, they’re all majestic and hold up the film’s mythical qualities. The Dolby poster has a particularly eerie vibe to it as we see Simba caught within Scar’s eye, a perfect metaphor for anyone who’s seen the 1994 animated classic. And at this point, is there anyone who hasn’t?

The Lion King is poised to become one of Disney’s biggest hits this summer, already tracking for a huge opening. We’ve already gotten character posters rounding up its stellar cast. Here’s hoping Jon Favreau’s remake lives up to the original’s expectations, and given Favreau’s track record off late, it very well just might.

The Lion King releases in theaters next month, on July 19, 2019. It features an ensemble voice cast including the likes of Donald Glover as Simba, Beyonce Knowles as Nala, Chiwetel Ejiofor as Scar, John Oliver as Zazu, Alfre Woodard as Sarabi, Billy Eichner as Timon and Seth Rogen as Pumba with James Earl Jones returning as Mufasa.