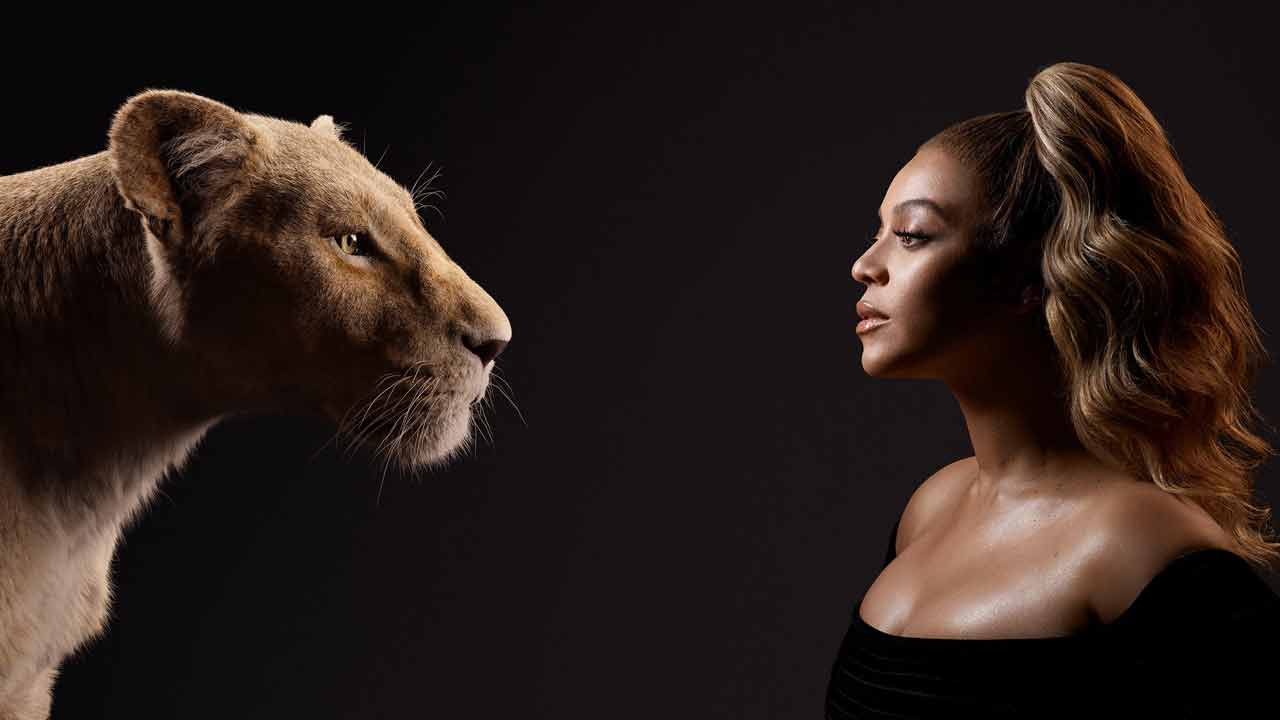 Disney’s The Lion King has been dishing out interesting shoots to promote its upcoming live-action a.k.a. CGI a.k.a. animated movie. We previously got a list of character posters and now we have something similar, although a lot more pronounced. On the movie’s official social media channels, Disney has shared a series of stills squaring off the movie’s prolific cast of actors with the characters they lend their voices to.

This includes everyone from Donald Glover, Beyone Knowles-Carter, Chiwetel Ejiofor, John Oliver, Alfre Woodard, Billy Eichner and Seth Rogen who voice the characters Simba, Nala, Scar, Zazu, Sarabi, Timon and Pumbaa respectively. We also get a glimpse at the actors who voice the three Hyenas doing Scar’s bidding as well as the cast of Young Simba and Nala featured in prior posters as well. Missing is James Earl Jones as Mufasa who would’ve been a nice to have on the list. Perhaps it would’ve been too similar to Donald Glover’s poster. 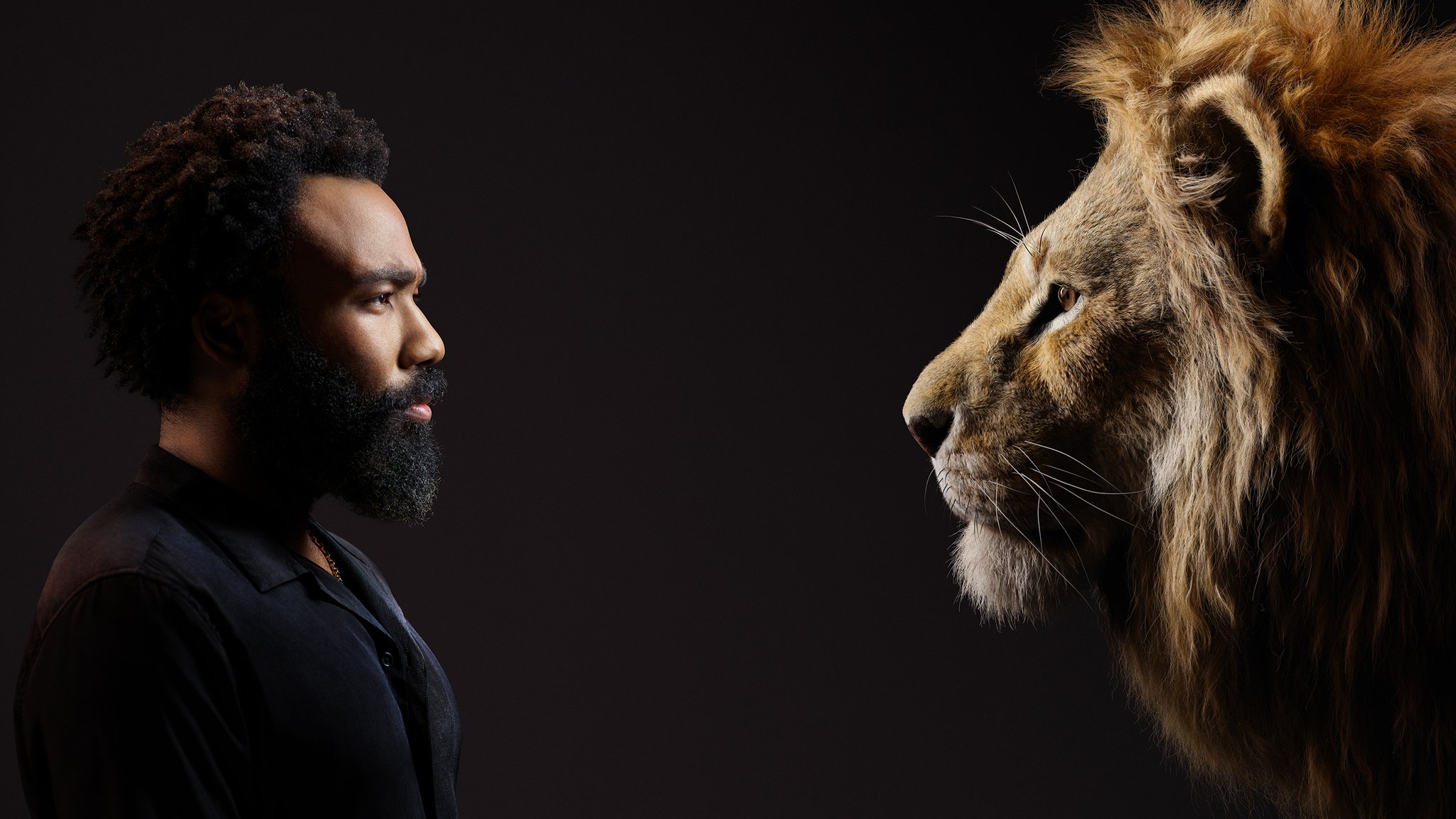 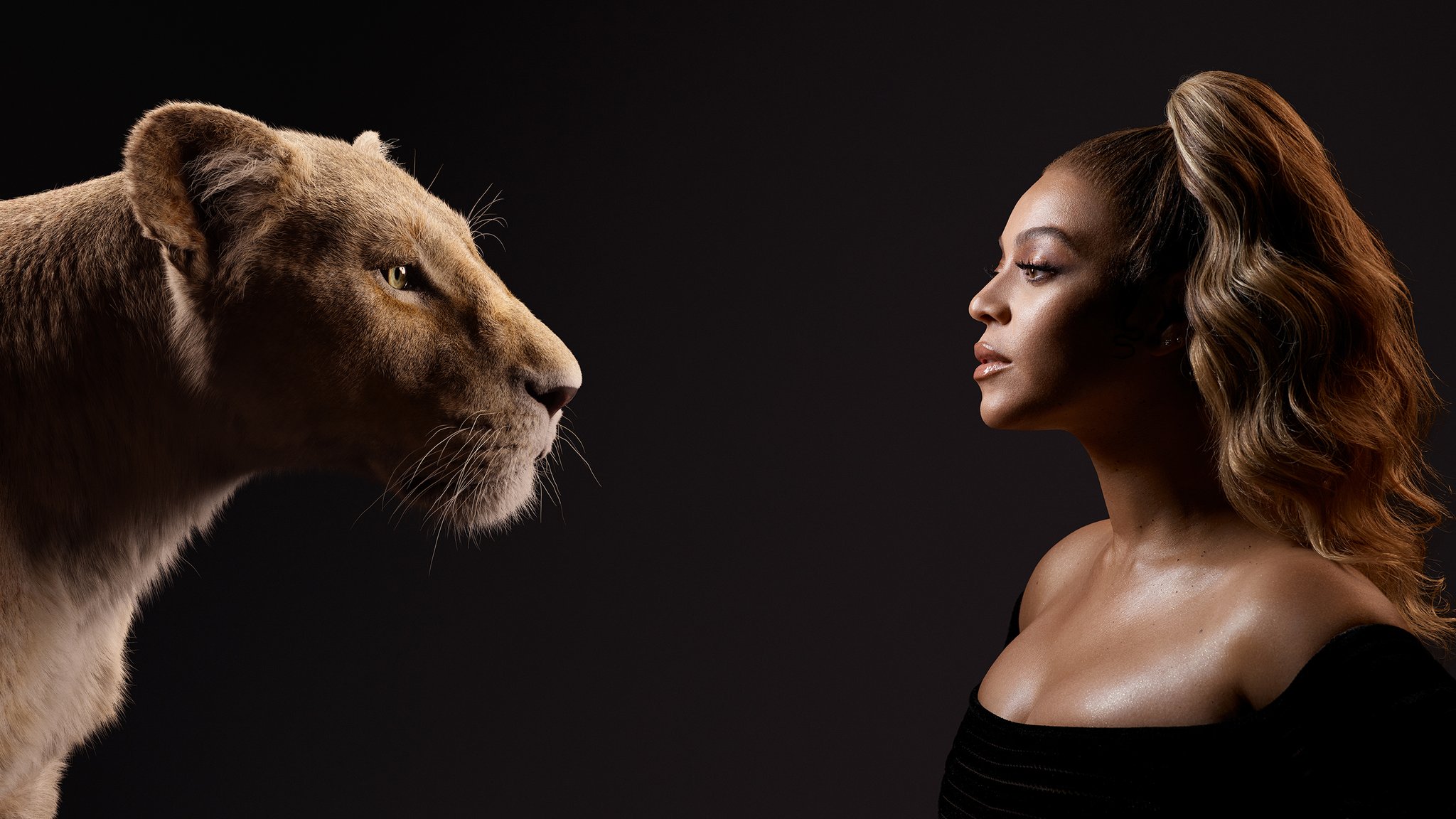 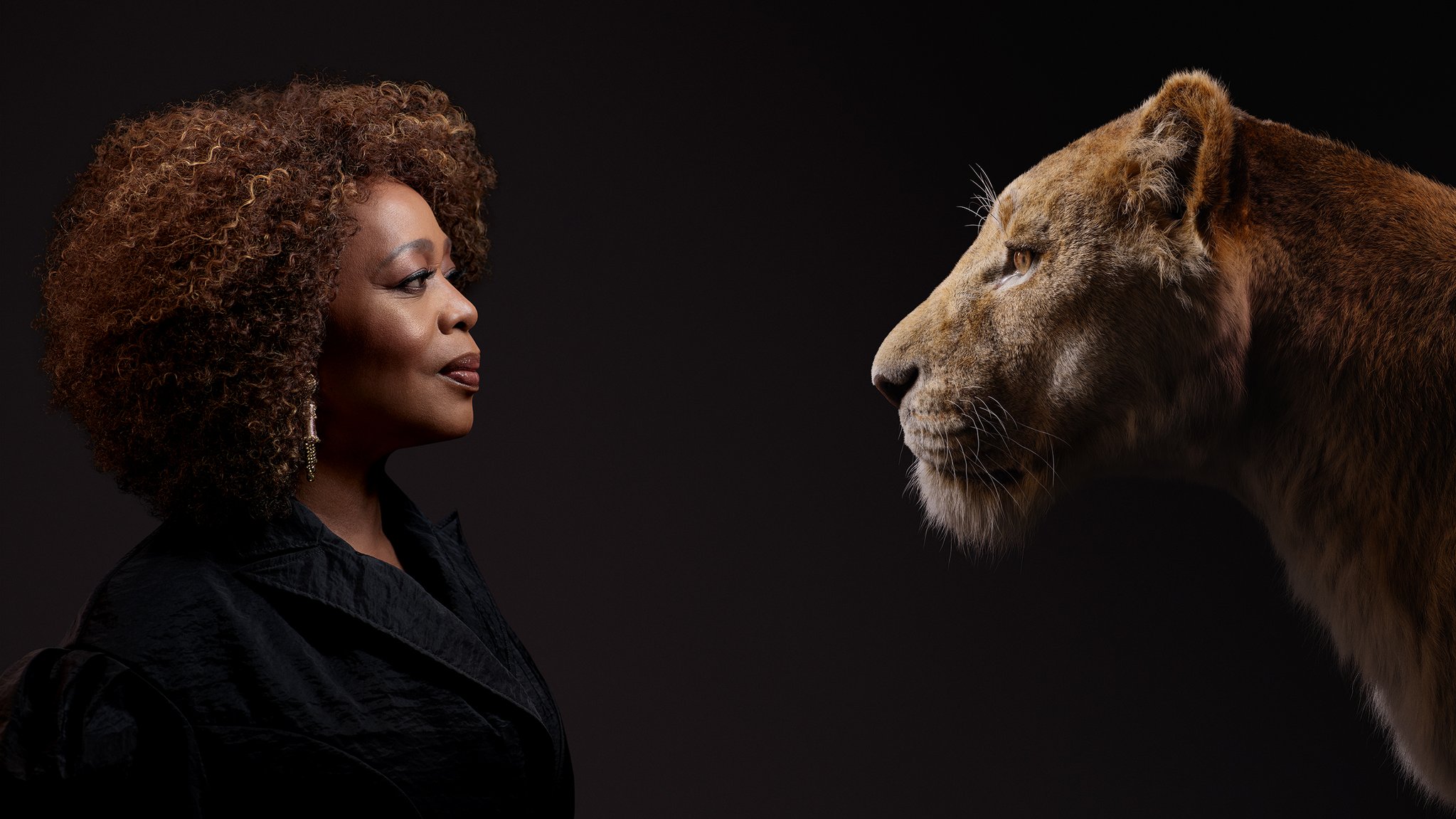 The Lion King is shaping up to what could be one of Disney’s biggest summer hits in a year where they’ve already delivered Avengers: Endgame. The movie is tracking for a strong opening weekend and Disney is exercising restraint in showing footage; we’ve yet to see Simba speak. Disney is also going big on the movie’s international release, roping in Indian star Shah Rukh Khan for dubbing over Mufasa, with his son voicing Simba along with a host of other popular local actors for other characters. The box office is going to be interesting to watch in the next two weeks.

The Lion King hits theaters on July 19, 2019. If you live in the United States, tickets should now be on sale.