Checking in on how the Matrix is shaping up. 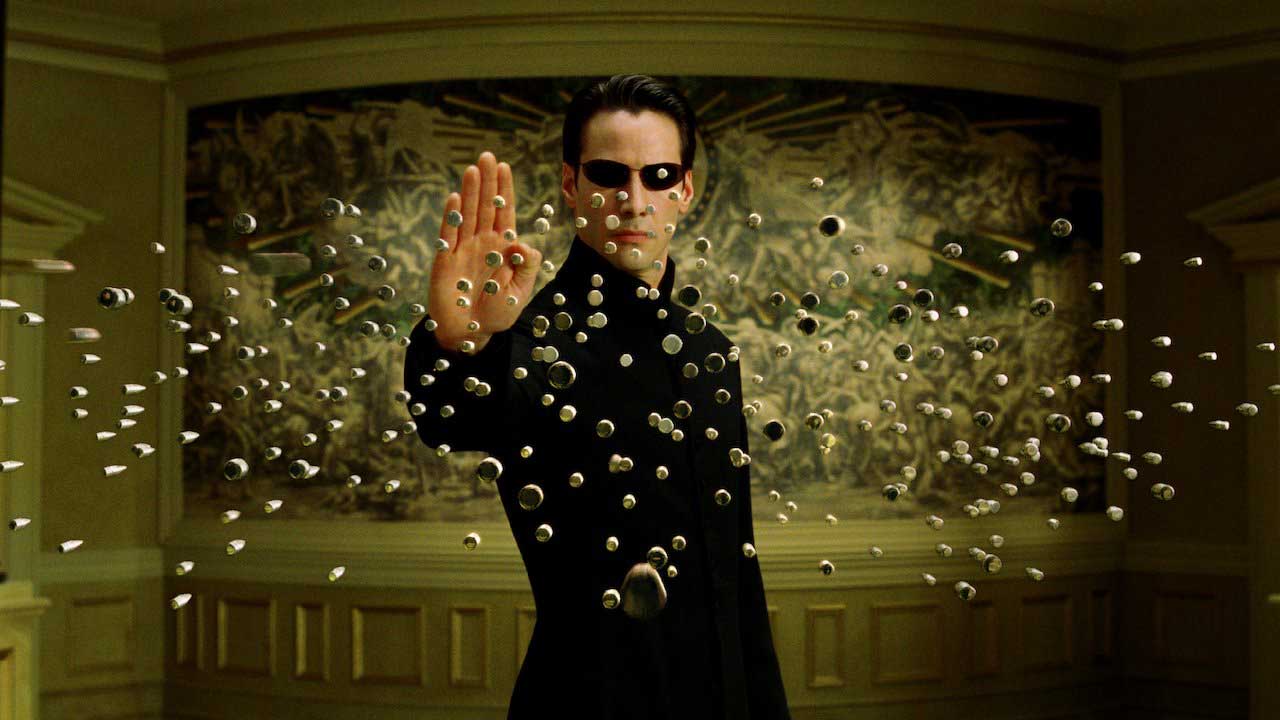 The Matrix 4 is coming. Set for a May 21, 2021 release date that clashes day and date with another Keanu Reeves action movie, the Keanussance is officially upon us. But sidestepping the mammoth resurgence of Reeves in the last few years which is an issue worth its own piece, I just thought I’d take a look at how The Matrix is shaping up.

When Warner Bros. announced The Matrix 4 or whatever it ends up being called (The Matrix: Resurrections?) for a May 2021 release, it was also suggested that filming could begin some time in February 2020. That’s next month. At the time, it seemed dubious for a project that we just began hearing about and a script that stars Carrie-Anne Moss and Keanu Reeves described as being “ambitious”. But a slew of casting announcements since have hinted that the filmmakers indeed have enough of the cast on board to commence principal photography.

Confirmed to return from the past are Keanu Reeves and Carrie-Anne Moss (surprisingly, no Lawrence Fishburne). They are expected to be joined by Neil Patrick Harris (How I Met Your Mother, Gone Girl), Jessica Henwick (Iron Fist, Game of Thrones), Jonathan Groff (Mindhunter) and most of all, Yahya-Abdul Mateen II (Us, Aquaman) who is rumored to be playing a young Morpheus. A few days back, Max Riemelt of Sense8 (a show co-created by the Wachowskis) announced that he’s in as well.

The search for a young Neo is still on as it’s reported that both a young Neo and Morpheus will somehow factor into the story. Theories doing the rounds on how Reeves and Moss could return range from flashbacks and cameos to the duo having uploaded their brains or consciousness into the Matrix and able to retrieve them. It’s a bit surprising that in this age of digital de-aging, a movie like Matrix that pioneered some of the most complicated special effects such as the bullet-time of The Matrix or the use of completely digital humans in The Matrix: Reloaded isn’t going this route and de-aging Reeves and Fishburne themselves. Perhaps agility has something to do with it.

Another layer of confusion however has to do with Zak Penn’s comments. Penn, who was working on a Matrix script himself, has stated that his movie is different from the Matrix sequel that Lana Wachowski is developing. Which means there are two Matrix films in active development at Warner Bros. – a prequel and a sequel, expanding the storylines of the Matrix across time in both directions.

Thus far, we haven’t heard any delays which means we can still presume that filming is on track to begin sometime in the next few weeks. Which is beyond exciting given how the first three Matrix films contributed a lot to world building and special effects and were some of the most successful films not based on any source material. It’ll be interesting to see if The Matrix 4 lives up to that legacy.