Warner Bros. has locked the cast for an additional 8 weeks. 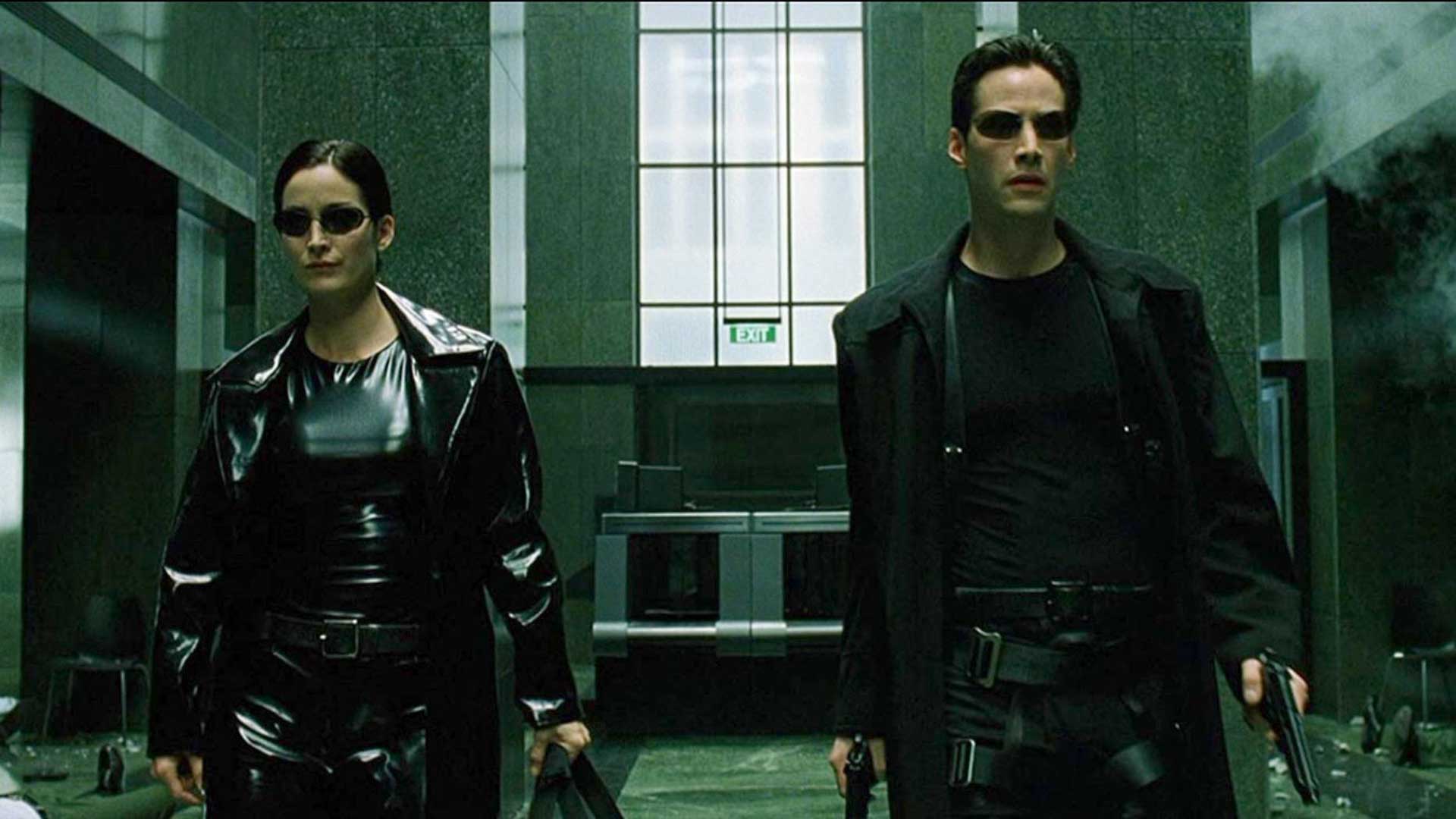 The Matrix 4 could resume filming as early as July. Principal photography on the fourth installment in the Matrix franchise had commenced in February but was shunted due to the coronavirus outbreak. Now, per a report, it looks like Warner Bros. is hoping to return to shooting in the next two months. The studio has also secured 8-week extensions for the cast to keep them on hold until at least July 6.

While The Matrix 4 shot its schedule in San Francisco and Berlin, filming some insane stunts, its Europe schedule was thwarted because of the pandemic. More details about resuming filming are unclear but that’s likely where the studio could be headed to in order to finish their leftover principal photography.

The Matrix 4 will feature franchise stars Keanu Reeves and Carrie-Anne Moss reprising their roles as Neo and Trinity respectively. They will be joined by Neil Patrick Harris, Jonathan Groff, Brian J. Smith, Priyanka Chopra-Jonas, (possibly) Lambert Wilson and Yahya-Abdul Mateen II who is rumored to be playing a young Morpheus. Lawrence Fishburne and Hugo Weaving may not return.

The Matrix released in 1999 to critical and commercial success, grossing over $465 million on a $65 million budget. It earner four Academy Award nominations in sound, visual effects and editing, winning all those. It spawned two sequels – The Matrix Reloaded and The Matrix Revolutions – both released in 2003. Combined, the movies have earned $1.6 billion worldwide. Reloaded became the highest grossing R-rated movie of all time, a feat it maintained for 13 years, until Deadpool detrhoned it in 2016.

The fourth installment will be directed by Lana Wachowski from a script by Aleksander Hermon and David Mitchell. The Matrix is still set for a May 2021 release date. It remains to be seen if Warner Bros. will delay its release and move it out of the coveted summer slot.