The movie hits theaters on October 2. 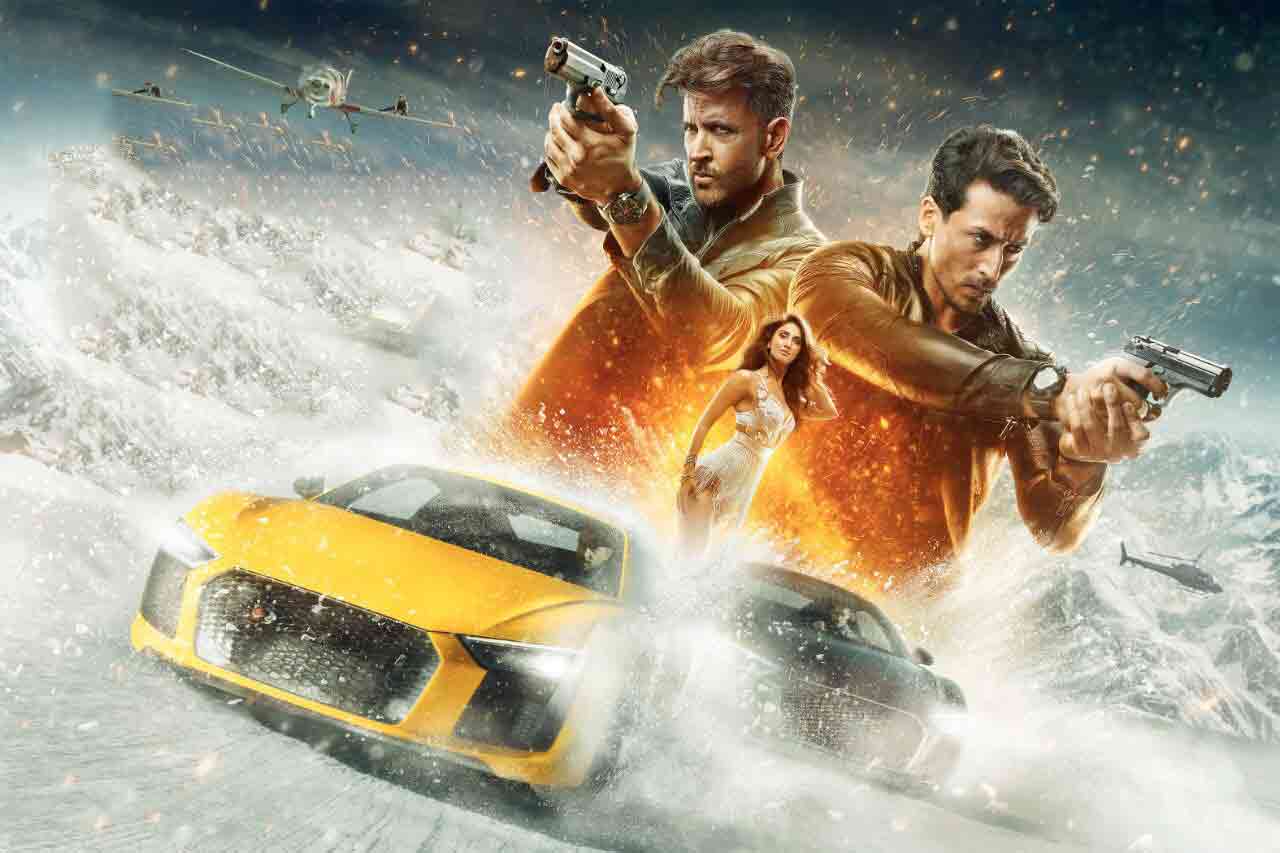 Yash Raj Films’ War is stirring up great buzz thanks to the excellent teaser released last month. Still the talking point of the town, promotion is now gearing up to reveal more of the movie. Hrithik Roshan who stars in the film recently unveiled a new poster for the movie in Hindi, Tamil and Telugu languages. Check them out in the gallery below.

Breaking away from the #HrithikvsTiger square-off, the poster for once presents both actors together, as if teaming up to fight a third enemy. This could very well be the Batman v Superman twist that dictates the third act of War: after being at odds throughout the movie, the duo could join forces to take down a bigger threat.

War is touting its action sequences, including being the first movie to be shot at the Arctic Circle. The action-heavy trailer has received an enthusiastic response and was trending on YouTube for quite a while. Too bad Vaani Kapoor, the lead actress, has been merely projected as a glam girl with little regard to the character being played by her. It remains to be seen if action is all that War has to offer or there’s a decent story buried underneath as well.