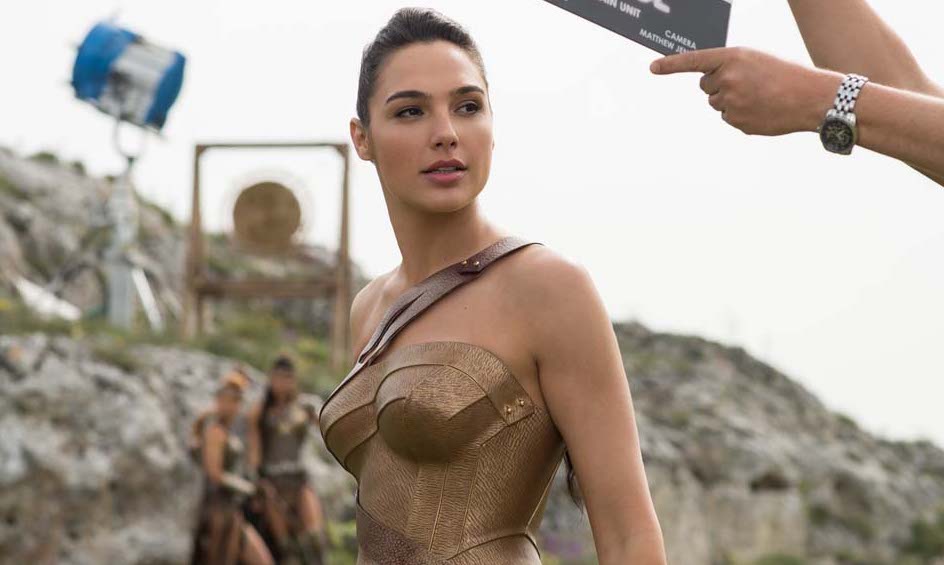 Wonder Woman 2 looks all set to kick off filming this week in Washington D.C.. The movie will shoot around several areas in the city which we reported on a while back. Lead actress Gal Gadot arrived in the city last week and if all goes well, cameras should start rolling and continue to do so throughout what is pegged as a summer shoot. And courtesy some detective work from Batman News, we now have the working title of Wonder Woman 2 as well.

A letter sent to residents to intimate them of the movie’s shoot gives the movie’s working title away. Apparently Wonder Woman 2 will film under the title Magic Hour. For comparison, the first one shot under the moniker of Nightangle. As for the movie’s official title, Warner Bros. registered a few domains a while back and it looks like one of them could be used for the movie’s title, which is currently being referred to as Wonder Woman 84 (or Wonder Woman 1984).

Little is known about the movie’s plot except for the fact that it will be set around the Cold War era of 1984. Chris Pine is rumored to return as Steve Trevor, though it remains to be seen in exactly what capacity. At this rate, the movie should comfortably make its way to the planned November 1, 2019 release.

Any Washington locals out there? Let us know if you’re able to snap any set photos and be on the lookout for filming to begin.

Kevin Feige On What’s Next After Avengers 4