Rockstar’s financials may have revealed an insight into when the game can be expected to drop. 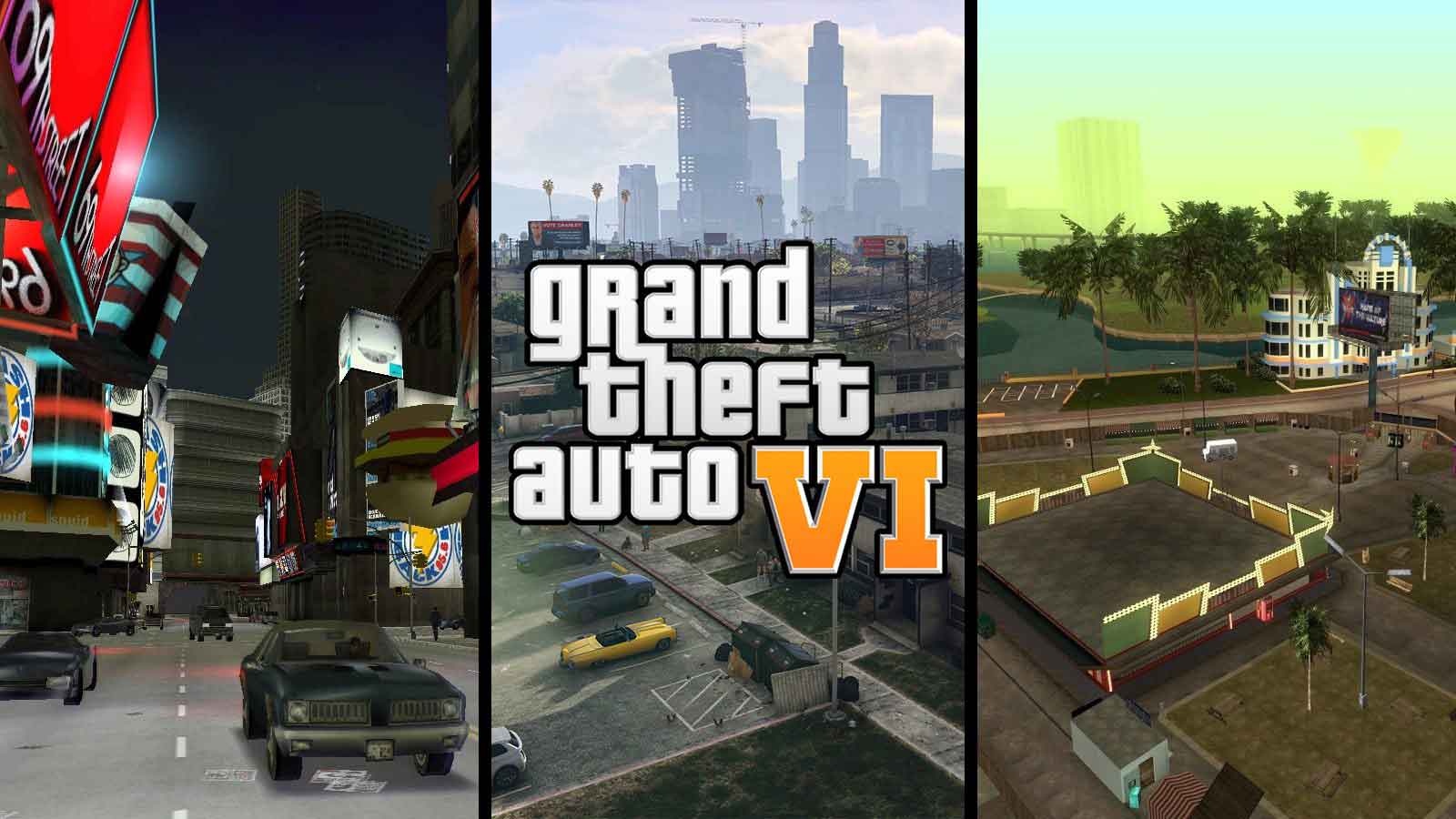 GTA 6 will unarguably be the next title in Rockstar Games’ immensely popular Grand Theft Auto video game series. But even as its predecessor has been out for over 8 years now, there’s been no hint of any activity on a sequel. Now, in a recent earnings call by its parent company Take-Two Interactive, some financial insights could have given out a possible release date window for the highly anticipated title.

A 10-K filing by Take Two Interactive reveals the estimated marketing budget the company intends to spend in the next 5 years. Of particular interest is the marketing budget of $89 million for the year 2023 which is above the typical norm for the company. Analyst speculations reveal that this is a good indication of GTA VI potentially launching in 2023 as the launch of its previous flagship title Red Dead Redemption 2 came with a similar spike in marketing spend.

Honestly, considering the amount of time that has passed, 2023 is really not a long way off. Grand Theft Auto V released on previous generation consoles PS3 and Xbox 360 in September 2013 before arriving on the current-gen PS4 and Xbox One consoles as well as the PC in subsequent years. The game continues to remain popular and surpassed over 130 million sales units recently. That number represents about 40% of all games sold in the Grand Theft Auto franchise. GTA V‘s popularity is in part due to a series-first online mode in Grand Theft Auto Online which Rockstar continues to support to this day with quality upgrades.

Of course this is all speculation and the game could be some time off. But with the next gen consoles PS5 and Xbox Series X around the corner, 2023 seems like a sweet spot to release a new GTA title that could take full advantage of the processing and graphical capabilities the new devices may have to offer. Stay tuned.