The director confirmed the news with a gif on social media. 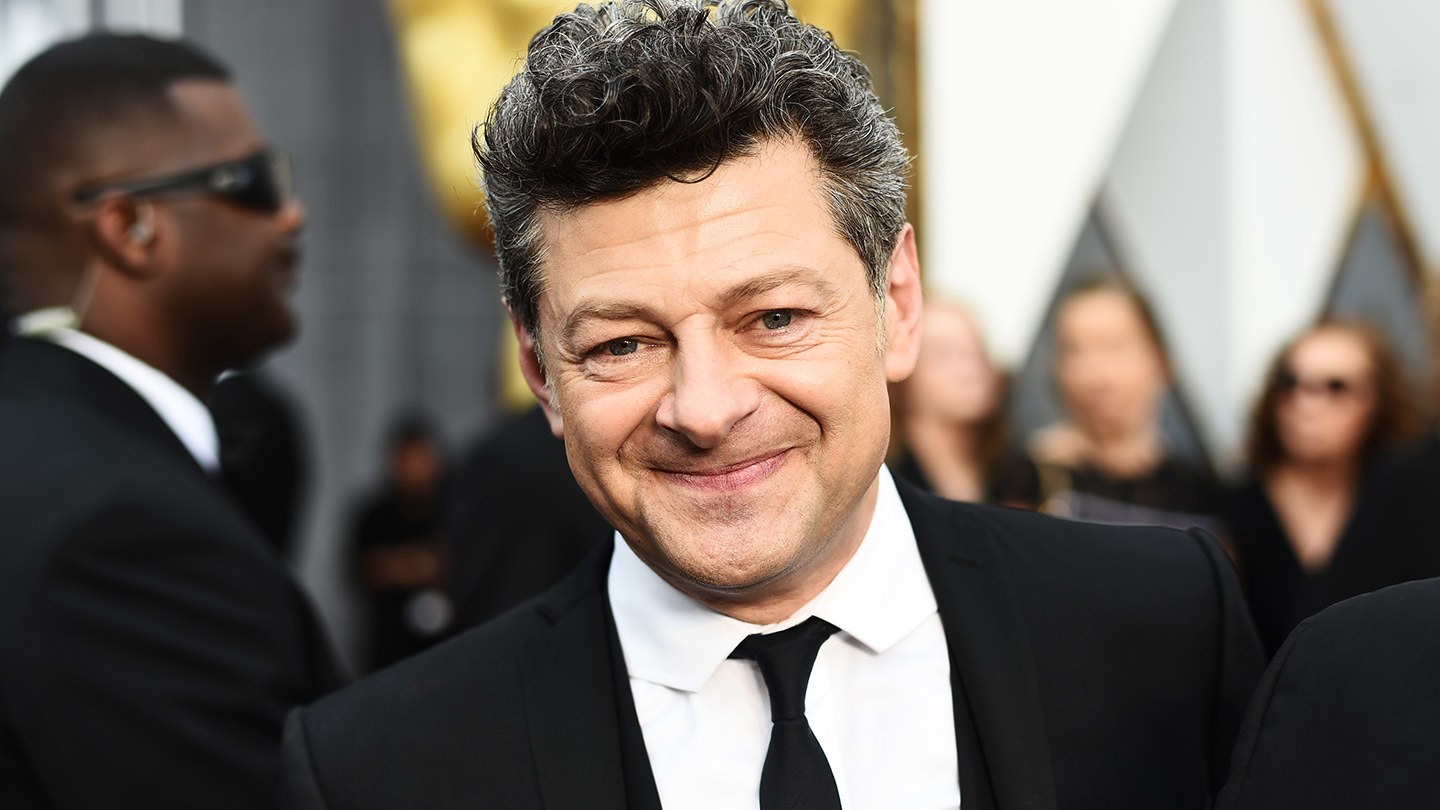 Matt Reeves confirmed that Andy Serkis will play Alfred in The Batman. The director dropped a gif on social media from one of Serkis’ red carpet premieres and welcomed him as Alfred. This confirms rumors from a few weeks back that Serkis was being eyed for the part.

Serkis will join a cast that at this point includes Robert Pattinson as Batman, Zoe Kravitz as Catwoman, Paul Dano as the Riddler and Jeffrey Wright as Commissioner Gordon. Also in the pipeline is Colin Farrell who is being considered to play The Penguin. More roles are expected to fill up soon as production gets ready to commence early 2020.

Serkis is going to have a busy year ahead. The veteran actor best known for his motion capture roles such as Gollum in The Lord of the Rings trilogy and Kong in King Kong is also directing the sequel to Venom. Additionally, Serkis has also collaborated with Reeves on the last two Planet of the Apes films by playing Ceaser through motion capture. Likely impressed by his abilities, Reeves has handed him a pivotal live-action role.

Serkis will take over the role from Jeremy Irons who essayed Alfred in 2016’s Batman v Superman: Dawn of Justice and briefly in 2017’s Justice League. He’s also played Ulysses Klaue in Marvel Studios’ Avengers: Age of Ultron. It’s going to be interesting to see him in such a major live-action role; here’s hoping it lasts a trilogy at least.

The Batman is set for a theatrical release on June 25, 2021. Get all the latest news by hitting Like below or by bookmarking this link.

The Eternals To Be Scored By Ramin Djawadi