Hill may also be up for the role of the Riddler. 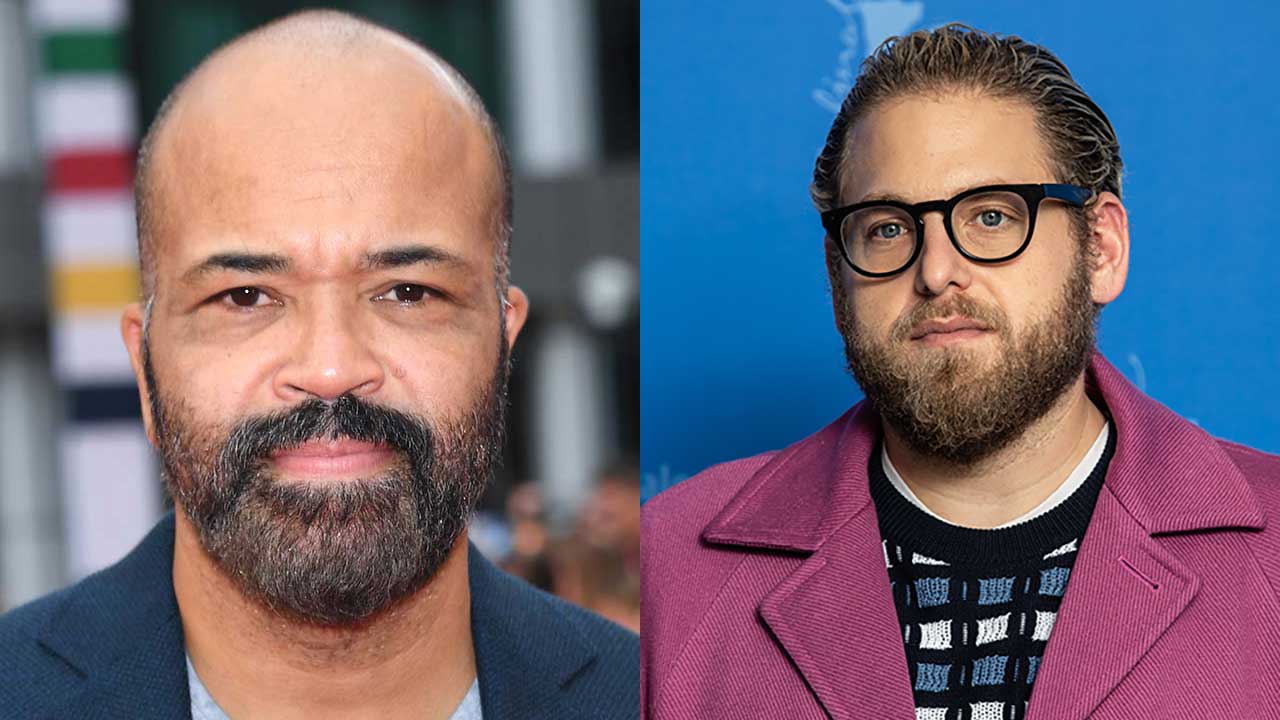 Ever since Robert Pattinson was cast as the Batman in Matt Reeves’ The Batman, there haven’t been any breaking official announcements. We’ve known about the rogues gallery for a while as well as details of what the plot could entail and how exactly it could involve them all. With filming a few months away, we’ve been hearing on and off about casting news for those villains and this is another one of them, albeit more solid.

Reputable sources from Deadline are confirming that Jeffrey Wright is under consideration for the role of Commissioner Gordon. If it pans out, this would make Wright one of the few actors to have roles in Marvel and DC; the Westworld actor is also slated to play the Watcher in Marvel’s upcoming What If? series for Disney+. Wright would take over from J. K. Simmons who essayed the role in 2017’s Justice League. Wright himself also winked at the announcement during Batman Day last week when he retweeted Reeves’ #BatmanDay wish from London.

Next up, Jonah Hill is being eyed for the role of either the Penguin or the Riddler per reports from Variety. We recently learned that Paul Walter Hauser could be up for the role of the Penguin as well, making the Riddler a more likely, if rather off choice for Hill. THR reports that Hill has apparently been made the offer already and is sitting on it for about a month.

Variety’s Justin Kroll reports that the reason the deal hasn’t been locked has less to do with creative dilemmas and more to do with money, negotiation and bargaining. Apparently, Hill expects $10 million for the role, which would be too much of an ask given Robert Pattinson’s salary for The Batman is $5 million, or half of that. Again, take these behind the scenes tabloid turmoils with a suitable grain of salt but if that’s the case, we should have an outcome soon enough.

If all these reports are to be believed, it looks like Reeves is eyeing a big cast for his rogues gallery. Only recently, we learned of stalwarts Jamie Foxx, John David Washington and Giancarlo Esposito being considered for villain roles as well. This would make quite an ensemble that Pattinson’s Batman would have to deal with. Pattinson himself spoke about his experience on being cast and learning about his casting, which he claims, had him scared.

The Batman is set for release on June 25, 2021. Let us know what you think about this casting bit in the comments below. Hit the “Like” button below to get all Batman related news directly to your Facebook Feed. Alternatively, follow us on Twitter.

Update: Matt Reeves has confirmed Jeffrey Wright as Commissioner Gordon with a simple Tweet. Jonah Hill on the other hand, has dropped out of the project.