Those big names would round up the core cast of Matt Reeves’ DC film. 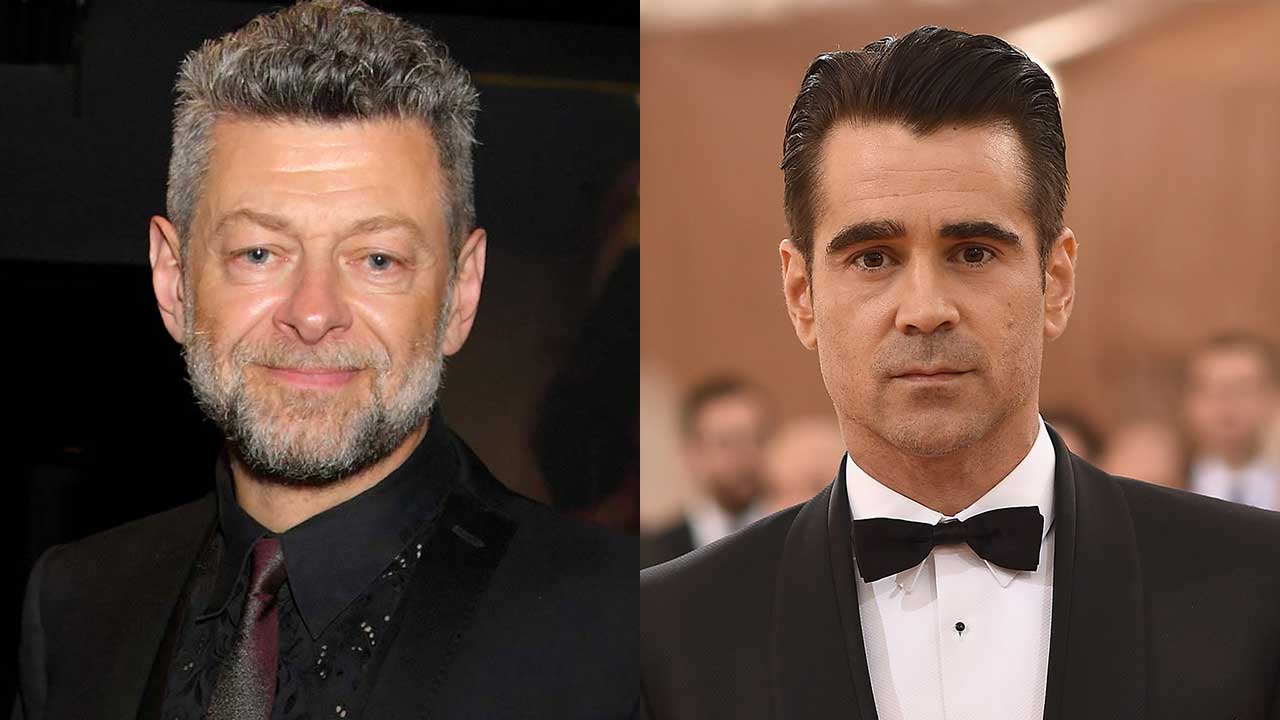 The Batman is eyeing yet more heavyweights to fill in some key roles. After word got out that big names like Jaime Foxx, John David Washington and Giancarlo Esposito were being considered for some crucial parts, it looks like Matt Reeves’ The Batman is intent on getting more. According to different sources, Warner Bros. is approaching Andy Serkis to take on the role of Alfred and has Colin Farrell in mind for Penguin.

Serkis has worked on a number of big-budget projects in motion capture roles, whether it’s Gollum in The Lord of the Rings, Kong in King Kong and Caeser in Planet of the Apes and its sequels which were directed by Reeves himself. Off late, he’s been seen in live-action roles as well, his most famous one being Ulysses Klaue in Avengers: Age of Ultron and Black Panther. He was recently in the news for scoring the job of directing Venom 2 for Sony so it’ll be interesting to see how he balances that with his acting duties, if at all offered the job.

Farrel meanwhile has worked with Warner Bros. in a key role in Fantastic Beasts and where to Find Them. On the surface, it might appear an unusual choice for the role of Penguin but Farrell’s penchant for taking on very different kind of films could possibly see him comfortable in this undertaking. Danny DeVito last played the Penguin in Tim Burton’s 1992 Batman Returns. The role was recently in the news for being offered to Jonah Hill who has since passed. Earlier, Paul Walter Houser was also in consideration.

The Batman has made great strides in its casting in the past few days. It has already secured Zoe Kravitz for Selina Kyle a.k.a. Catwoman, Paul Dano for Edward Nashton a.k.a. The Riddler and Jeffrey Wright for Commissioner Gordon. With the casting of Farrell, the big trio of villains should be locked, leaving Mad Hatter, Firefly and Harvey Dent a.k.a. Two-Face to be cast.

It’s also possible that Warner Bros. don’t really have any intention of casting either of them but just threw their names out for consideration to gauge audience reaction on the news, which has thus far been mixed. Consequently, we may very well end up with entirely different actors inhabiting this roles. Given the track record of these sites however, at least one of the roles could be a done deal but it’s best to wait and watch.

The Batman is set for release on June 25, 2021 and will begin filming early next year. Lead Robert Pattinson has already begun preparing.