The posters had been previously spotted through social media leaks. 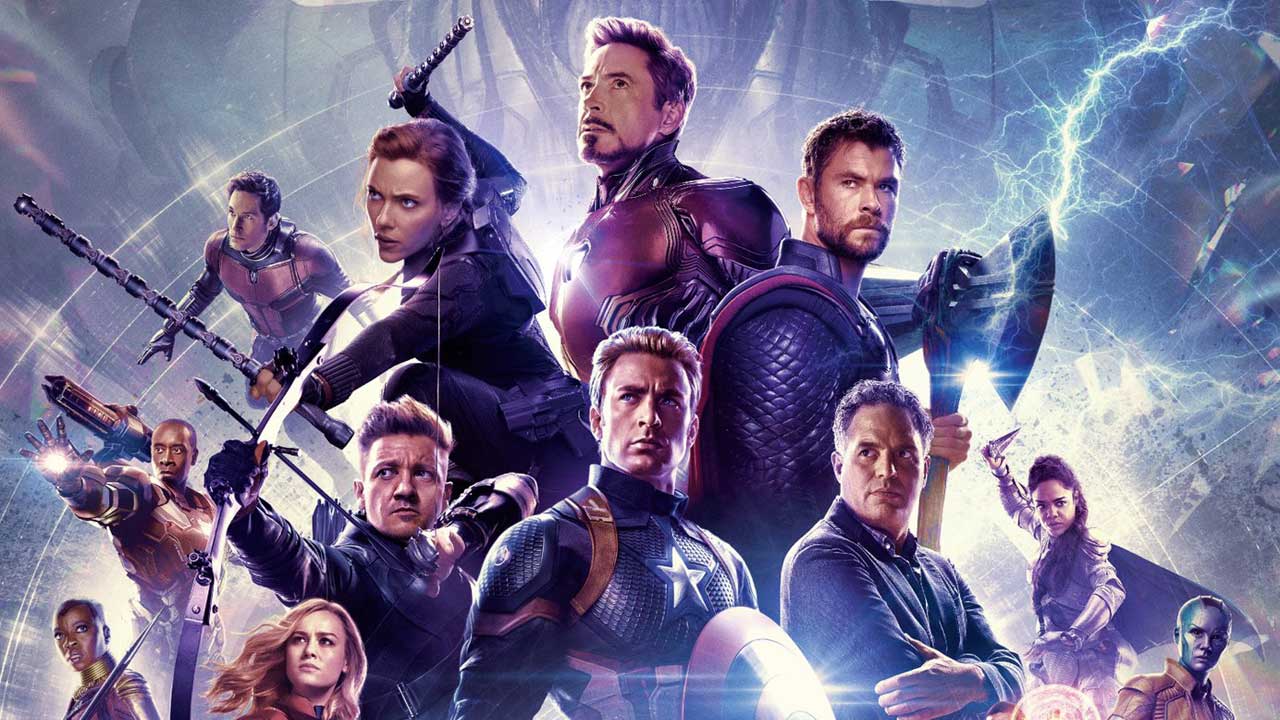 It’s raining Avengers: Endgame news. After a featurette or two along with a group of character posters kicking off the #AvengeTheFallen campaign, the Russo Brothers have shared the official high-res versions of Avengers: Endgame international posters online. These aren’t totally new however since they’ve been spotted on social media sites in the last few days; directors Anthony and Joe Russo have been kind enough to release them officially.

The Russian Poster primarily features the original Avengers with a special emphasis on Scarlett Johansson’s Natasha Romanoff a.k.a. Black Widow given her Russian origins. The trifecta of Tony Stark / Iron Man (Robert Downey Jr.), Steve Rogers / Captain America (Chris Evans) and Thor (Chris Hemsworth) are triangulated at the centre and flanked by Bruce Banner / Hulk (Mark Ruffalo), Scott Lang / Ant-Man (Paul Rudd), James “Rhodey” Rhodes / War Machine (Don Cheadle) and Clint Barton / Hawkeye (Jeremy Renner) along with Rocket Raccoon (Bradley Cooper) and Nebula (Karen Gillan). And as if making up for their past mistake, Okoye occupies a prominent position in the poster, almost as big in size as Black Widow. Check it out.

The Chinese poster is the most interesting in that it shows nearly the entire cast assembled. There’s been no secret made of the dusted characters returning back but it’s surely something else seeing them together in the same frame as the surviving Avengers, having seen literally next to nothing in terms of footage. It’s going to be a riot in cinemas with insane movie theater reactions if Avengers: Endgame ends uniting everyone together.

It’s also interesting to see the Mad Titan Thanos loom behind in both posters. Played with supreme depth by Josh Brolin through motion capture, Thanos is decked in his armor, helmet and all. He ditched the armor before he obtained the Infinity Stones which makes his wearing the armor either a sign of the Infinity Stones being destroyed or Thanos returning to a time when he didn’t have them to begin with. Also striking is how the posters essentially have many characters in the exact same pose, just rearranged. The only thing missing is the tagline: Whatever It Takes.

Avengers: Endgame releases in theaters on April 26, 2019. China however, will get an early release, two days prior on April 24, 2019. As again, stay tuned for all coverage on Appocalypse and don’t forget to check out our Road to Avengers: Endgame series.

The Road To Avengers: Endgame – Thor: The Dark World