The image is different from the one revealed yesterday. 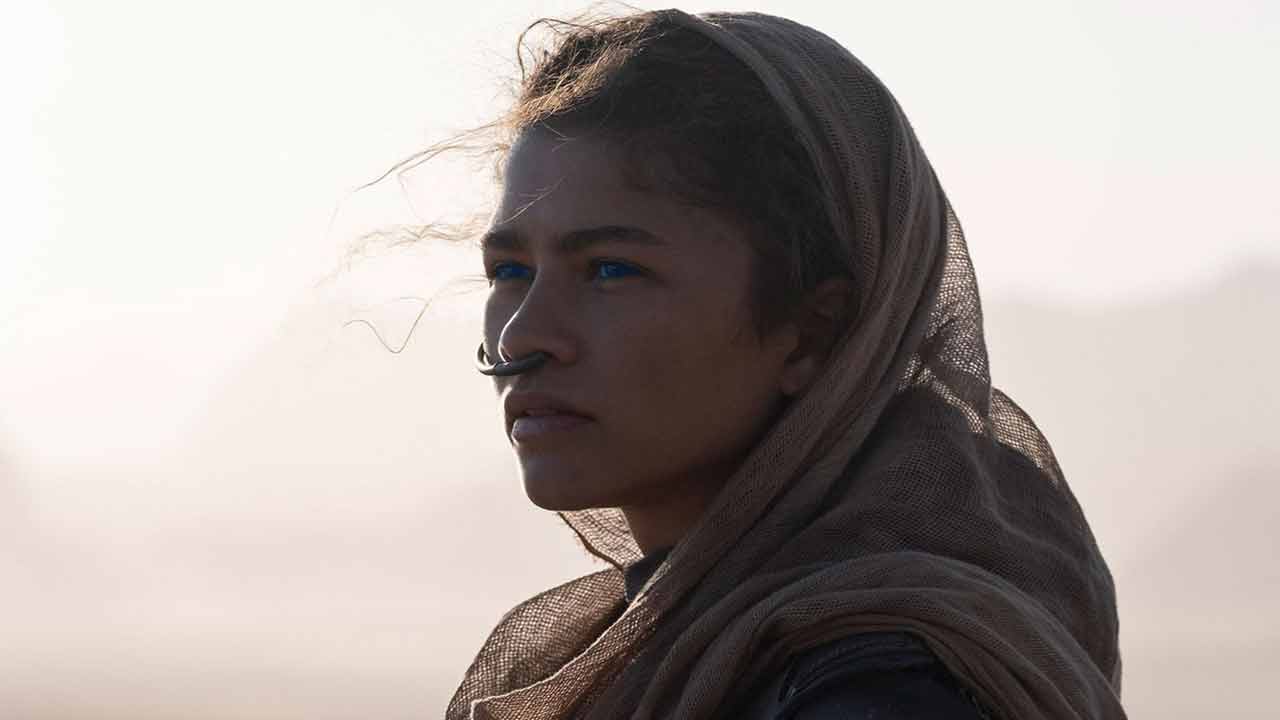 As Dune dominated social media conversations yesterday with a barrage of high resolution stills, there’s perhaps more content lurking around the corners. Zendaya yesterday shared one more such piece of content, revealing a new still of her character as Chani, different from the one we got yesterday. This one has an intense blue look in her eyes which fans of the novel will recognize as the mark of someone consuming large amounts of the spice present on Arrakis.

A lot of attention was focused on Timothee Chalamet yesterday who was also the subject of the first official reveal. Since then, we’ve learned some interesting bits about the movie, including the expanded role of women and director Denis Villeneuve’s insistence that Dune be made as two movies at minimum. It’ll be interesting to see how these choices translate once Dune makes its intended release date, which so far is on schedule.

Dune is set for release on December 18, 2020. Check out all Dune content here and bookmark the tag for more news and updates. Or better yet, subscribe to our notifications by hitting Allow on the confirmation that pops up.