Godzilla: King Of The Monsters Second Trailer To Drop At Brazil Comic Con This Week

The news was confirmed by the movie’s director himself.

GodzillaGodzilla: King of the MonstersMovies
By Divij Sonak On Dec 5, 2018 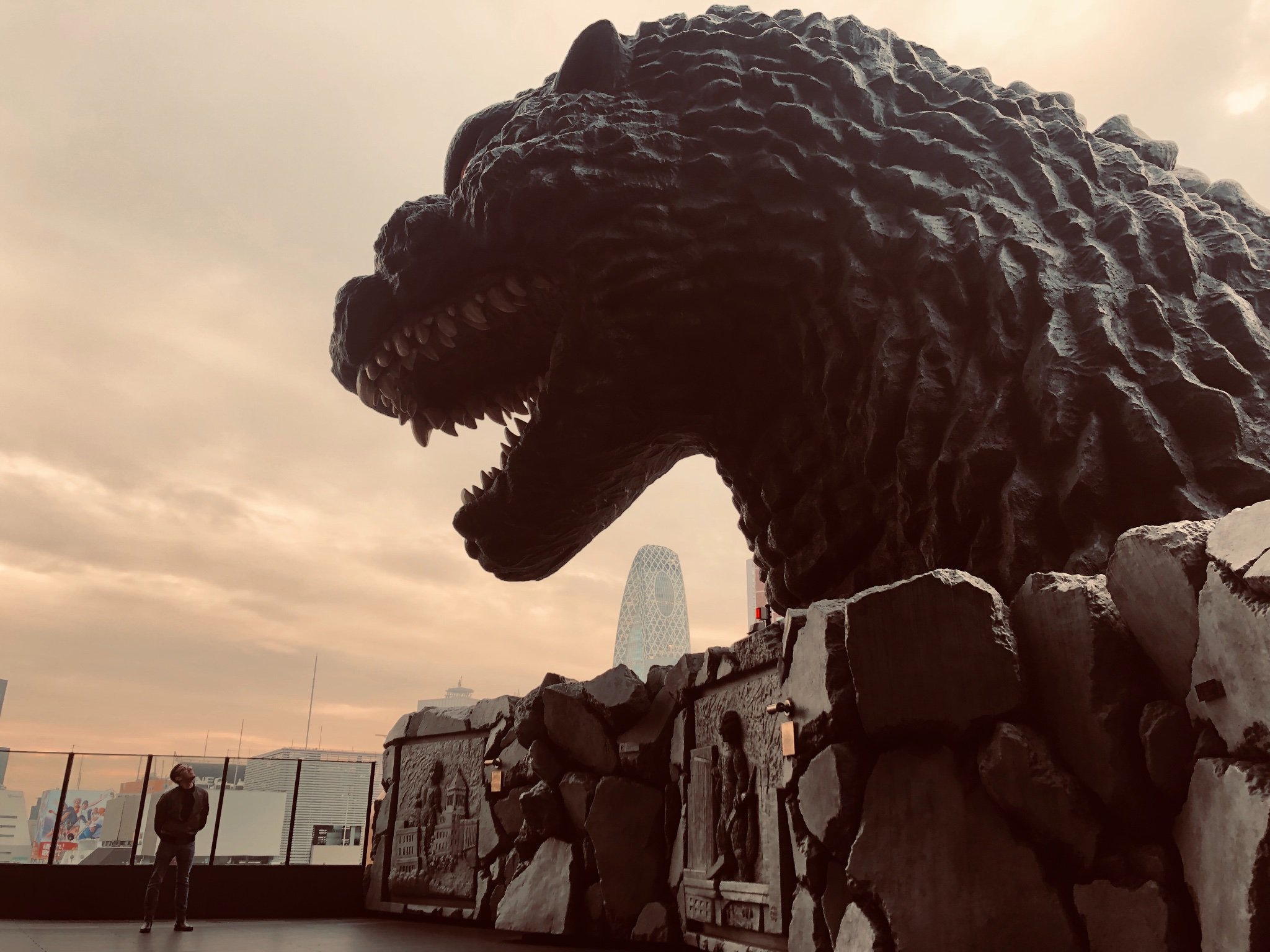 It’s been raining trailers this week. Or at least trailer speculations and rumors, even though not all may pan out. Director Mike Dougherty took to Twitter to announce that the second trailer for the highly anticipated Godzilla: King of the Monsters will arrive on Sunday, December 9 at Brazil Comic Con. He posted an image of a giant Godzilla statue to go with the announcement.

The first trailer for the movie arrived similarly at a Comic Convention, albeit the one held in San Diego in July this year. While I personally found the trailer and its overuse of popular TV actors to be tepid, its bleak and apocalyptic look was widely appreciated by the online community. It’s a crowded week and every studio is looking to get some sort of first look out at their 2019 summer tentpoles just in time to be promoted in the holiday movies. In this case, there’s an added incentive since Warner Bros. is one of the studios behind the movie and they have their hugely anticipated Aquaman coming out on December 21.

So why is Godzilla: King of the Monsters such a big deal really? Well, for one, Godzilla will be joined by several other monsters popular in Godzilla’s Japanese lore, including the likes of Mothra, Rodan and King Ghidorah, his primary nemesis. These were teased in the post-credits scene for 2017’s Kong: Skull Island. Which brings us to the other reason why this movie is important: it’s the final part in Legendary’s shared monster-verse before the ultimate Godzilla vs Kong arrives on May 2020. That movie, as the title indicates, will pitt Godzilla against King Kong in a first of its kind retelling and has a high potential of setting the cash registers ringing for Legendary Pictures as audiences get to relish the two monsters on the big screen.

Expect to see some looks at Godzilla’s legendary monsters and more monster battles in the upcoming trailer. As always, we’ll try and bring you the trailer right at your mobile fingertips as soon as it launches. Meanwhile, let us know if you’re excited for all the trailer drops this week in the comments below.

Godzilla: King of the Monsters releases on May 31, 2019 while Godzilla vs Kong is currently scheduled for a May 22, 2020 release.

What We Learned From The Captain Marvel Trailer