The Keanu Reeves action movie will arrive on May 2022. 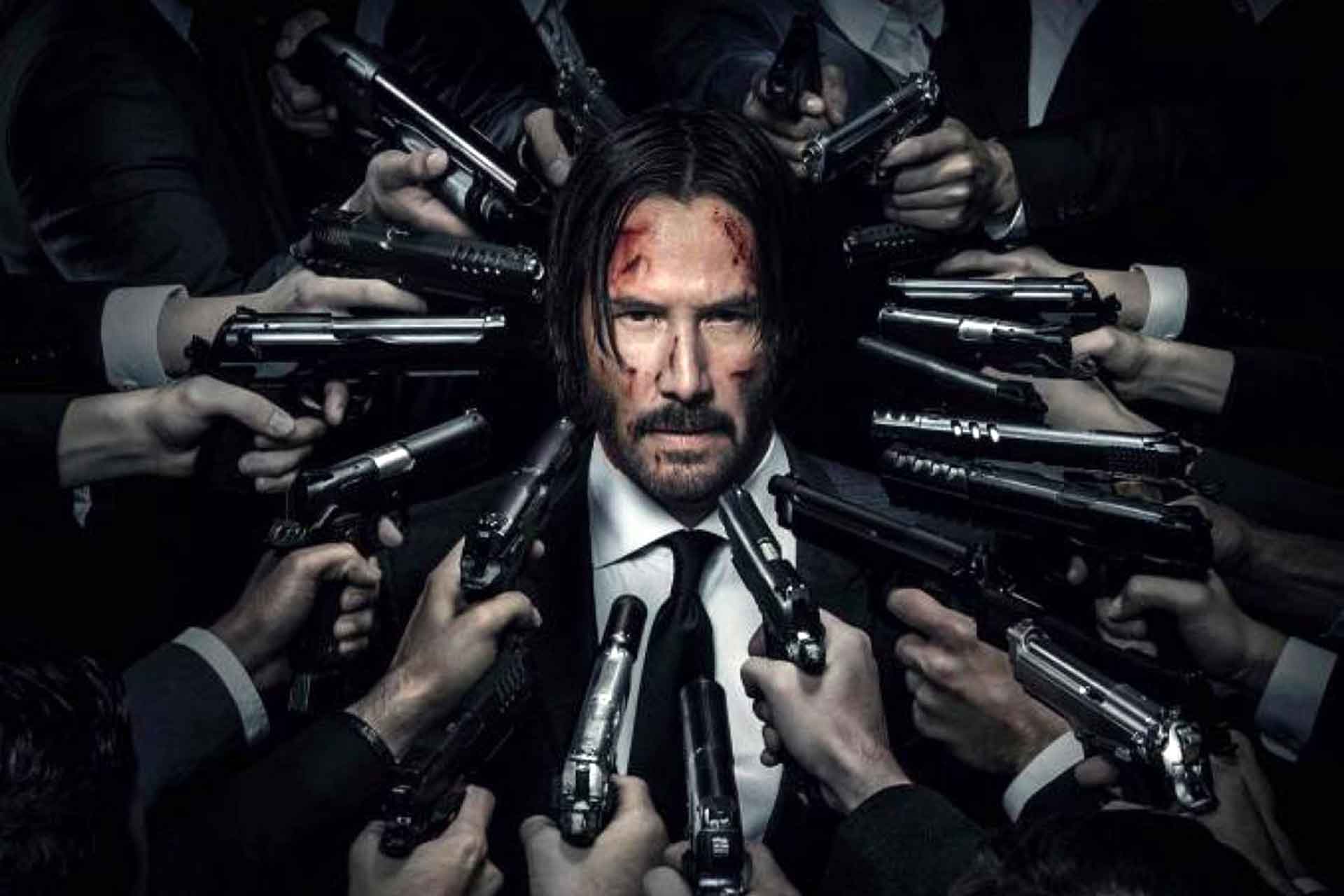 John Wick: Chapter 4 has been delayed by a year. The Keanu Reeves starring action flick was previously dated for a May 2021 release. Now, studio Lionsgate has announced a series of delays of its own and its most high-profile film shifting John Wick: Chapter 4 almost by a year to May 27, 2022.

The move, like many others, comes in the wake of the coronavirus pandemic. It also makes sense from a financial standpoint since Warner Bros. had dated The Matrix 4 to a similar May 2021 release date. While that sequel remains on track for now, this shift averts two Keanu Reeves films clashing with each other, assuming of course The Matrix sticks to its release date (less likely).

If the release dates hold as they are, Reeves gets two summer blockbuster installments to himself. This could indeed be the resurgence of Reeves who’s seen a renewed popularity on the strength of the success of his John Wick films – the recent John Wick: Chapter 3 being the most successful grossing over $300 million, his return in successful legacy franchises as The Matrix and Bill And Ted as well as his role in the video game Cyberpunk 2077. As far as I can tell, John Wick: Chapter 4 had yet to commence principal photography unlike The Matrix 4 which was shooting some crazy stunts, so the delay isn’t too much of a surprise.

Lionsgate released the following statement for the delay.

As audiences from around the world head back to theaters, most will return feeling that specialness that only the traditional theatrical experience can offer. Lionsgate is thrilled to present such a wide variety of films with many more to come. From great branded IP to unique stories from new voices, the terrifying reimagined and some truly hysterical comedy, we join with our partners in exhibition in welcoming movie lovers back to their favorite theaters with something special for everyone.