DCEUJokerMovies
By Divij Sonak On Nov 7, 2019 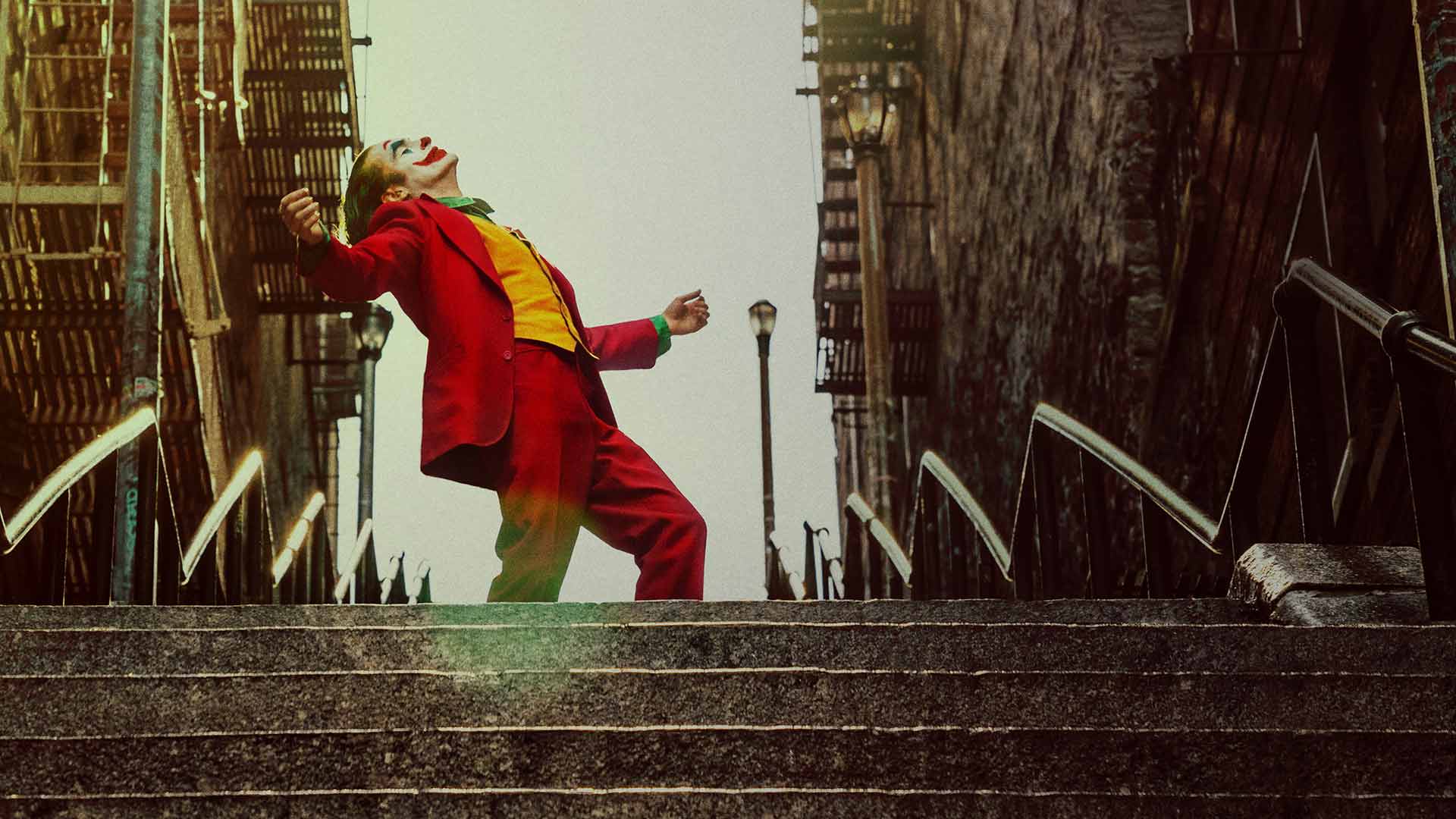 To say Joaquin Phoenix’s Joker is a success is probably an understatement. The comic book movie based on the clown prince of crime has exceeded everyone’s wildest expectations. Yesterday, the movie added another $1.15 million in North America, taking its total domestic total above $300 million. With another $637.7 million in international receipts, the movie is now well over $900 million worldwide ($938 million, to be precise).

Joker has been outpacing new releases quite frequently. Only recently, it bested Disney’s Maleficent sequel and it looks like it’s holding up strongly against this week’s big release Terminator: Dark Fate. While the upcoming weeks have Doctor Sleep and Ford vs Ferrari lined up, there’s still no denying the possibility of Joker standing up strong to these movies.

In fact, there is a genuine possibility of Joker breaking past the $1 billion worldwide mark. If it does so, it will be the first R-rated movie to do so. This could be immensely beneficial for Hollywood as the industry could start seeing R-rated movies in a different light, as having similar potential as PG-13 movies. It could also open the doors to more R-rated comic book movie adaptations and hopefully, inspire Disney to maintain Deadpool as an R-rated character.

Joker has truly been an underdog. From once being the movie no one was sure they wanted, it slowly built up interest with its intriguing trailers, before scoring plenty of buzz through its film festival screenings. It opened fairly well, and before we knew it, had passed multiple milestones, successively topping $700 million and then $800 million. Todd Philips and Warner Bros. have had a dream run and could certainly not have hoped for more.

Joker is still running in theaters. In case you haven’t caught it, you most certainly should.