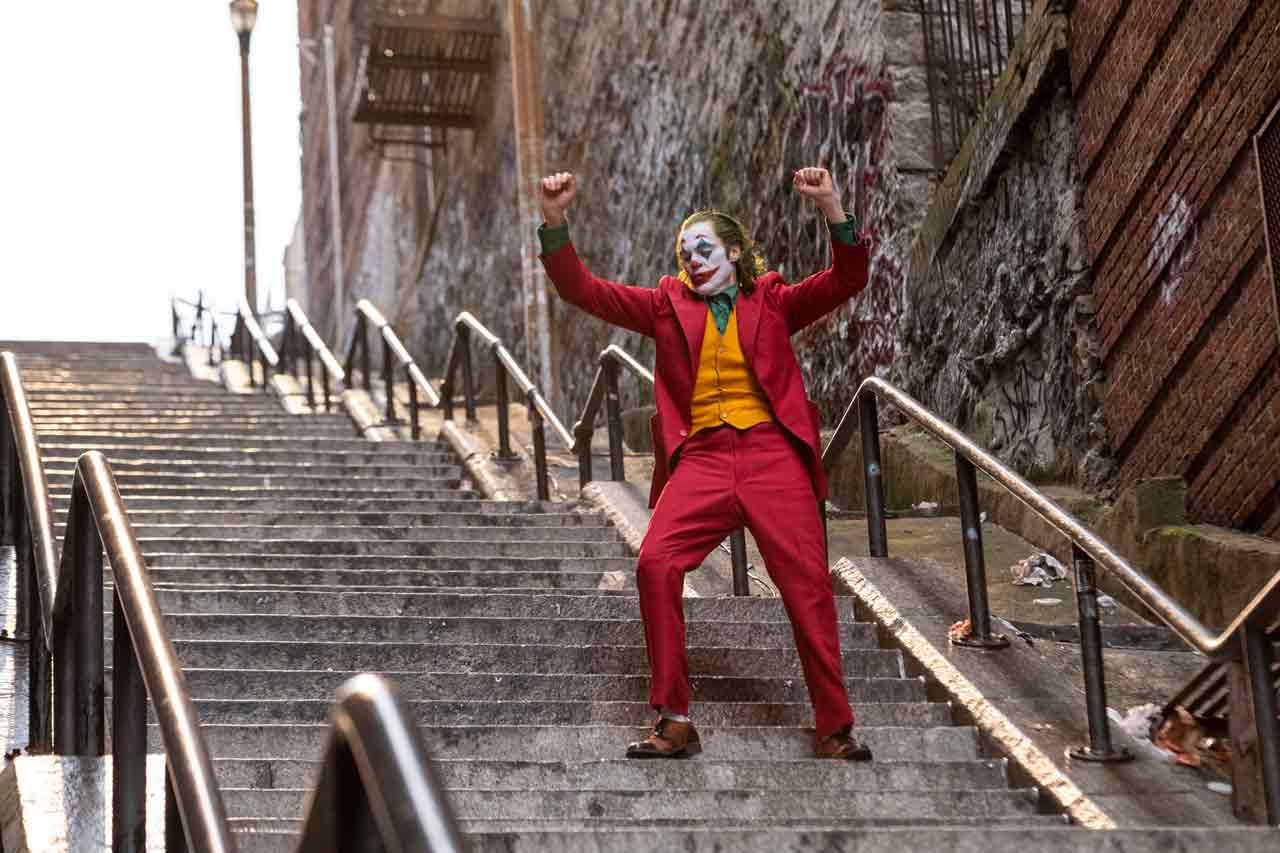 Joaquin Phoenix’s Joker has received some high resolution stills courtesy Warner Bros. We see Phoenix’s Arthur Fleck in a bus, almost on the verge of breaking down in one still, while he appears in Joker garb in the other two (which were also featured in the first trailer). Have a look below and head on to the source link to view even higher resolution versions.

It’s been somewhat quiet on Joker front for a few weeks, although with the flurry of activity in the past few days, I wonder if a new trailer is on the horizon. We did learn a few interesting tidbits from the recent press, including director Todd Phillips’ original pitch for Joker and the DC Black label, and its limited 70 mm release. Besides the teaser, we haven’t had any footage thus far; a second trailer is all but inevitable, now that Warner Bros.’ It: Chapter 2 is headed for theaters.

Joker is set for release on October 5, 2019. It features Joaquin Phoenix in the title role alongside Zazie Beetz and Robert DeNiro. It will be rated R.