The film currently does not have a release date. 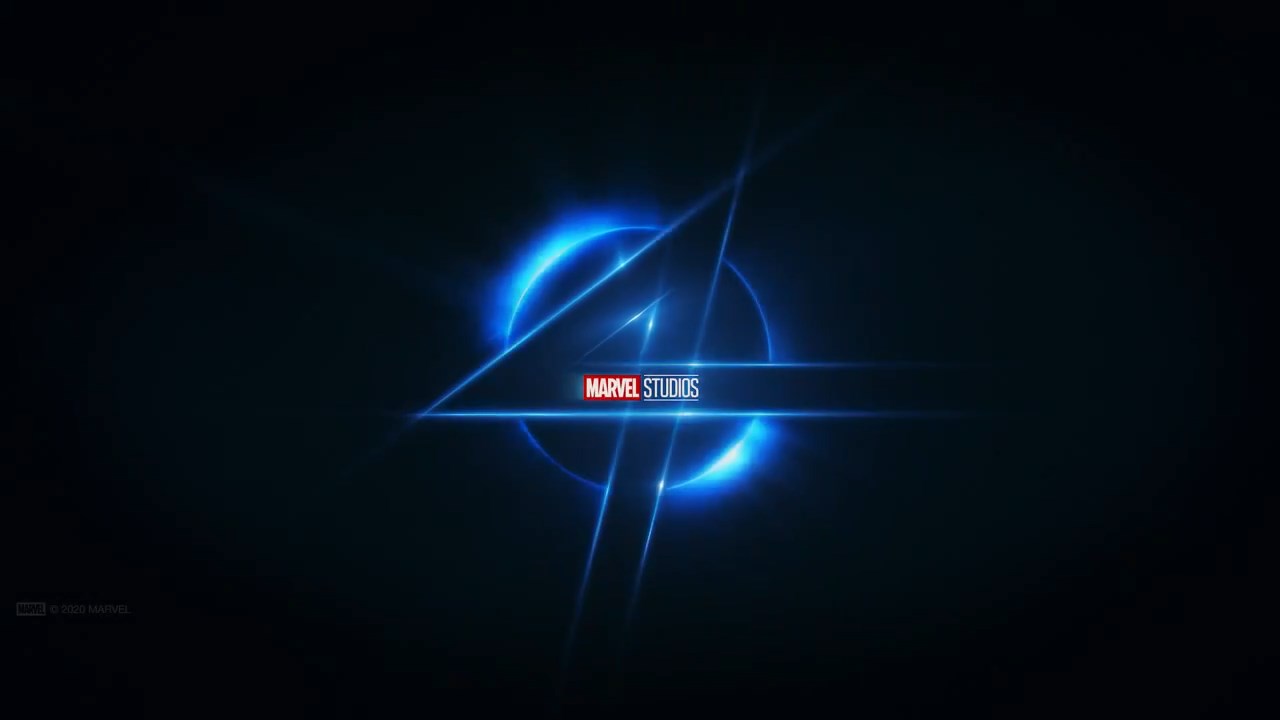 Marvel Studios made plenty of announcements at its Investor’s meet last week, a few of which were the trailers for The Falcon And The Winter Soldier, WandaVision and Loki. I’m only just getting caught up with the frenzy of news that’s been unleashed to the MCU fandom. In perhaps one of the biggest reveals from the meet, Marvel Studios confirmed that Fantastic Four is in development, with Jon Watts chosen as director.

The news comes as fans have patiently waited to hear something about Fox properties ever since the Disney acquisition of Fox went through. There has long been speculation that the Avengers tower sold in Spider-Man: Homecoming and glimpsed with potentially new inhabitants in Spider-Man: Far From Home could be the Baxter Building that serve as the headquarters of Marvel’s first family. It’s also fitting then that Watts, the director of both of the aforementioned Spidey films is chosen to helm the Fantastic Four reboot.

To give fans at least something to munch on, Marvel Studios unveiled an animated logo of the film. Of course, at this point, it’s quite subject to change but it’s good to sit on regardless as we wait on any further news. At this point, we neither have a script, nor a release date and most certainly not a cast. Let those John Krasinski theories begin floating again.

Now the only thing left to hear about is some official confirmation about how Marvel Studios is handling X-Men. Soon, perhaps.