Is Marvel Pushing Sony To Delay The Spider-Man: Far From Home Trailer Release?

We evaluate if Marvel could be responsible behind Sony holding back from dropping the Spider-Man: Far From Home trailer online 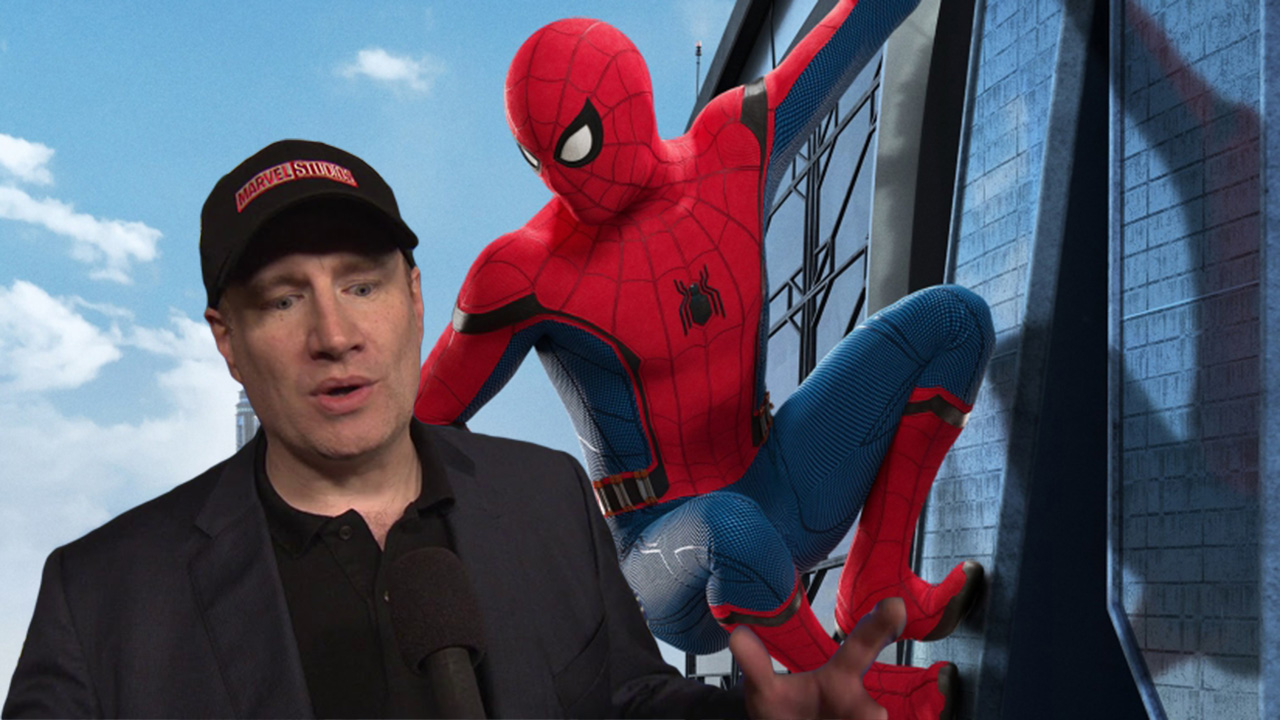 Fans eagerly await the online release of the first trailer for Spider-Man: Far From Home, now that we know it exists and has been shown to an audience of thousands at Brazil’s CCXP 2018. Soon after, there were rumblings that Sony would drop the trailer online, given Marvel Studios released trailers for both its 2019 films. Those rumors intensified for a brief bit when some purported images from the trailer leaked. However, here we are, nearing the month’s end, with no news whatsoever in sight. This lead me to wonder whether, by any stretch imaginable, Marvel is pressuring Sony to delay the release of the Spider-Man: Far From Home trailer.

Just to be clear, there’s no official word on any of this. In fact, I’m not even sure if it’s possible; multiple sources online suggest that the decision on the trailer’s timing is entirely up to Sony, with Marvel having no say in it whatsoever. Still, given the recent opportunities Sony has missed, I’d be hardpressed to imagine that Marvel wasn’t influencing anything behind the scenes.

December was a month of some huge trailer releases. We got trailers for Captain Marvel, Avengers: Endgame and Godzilla: King of the Monsters. The strategic intent, behind these massive trailer drops was to ensure they’re attached in time for the theatrical showings of some of December’s biggest movies such as Aquaman, Bumblebee and Mary Poppins Returns.

That’s where we get our first red flag. Sony had a significantly great release on its hands with Spider-Man: Into the Spider-Verse which, unlike its other movie this year Venom, has been getting rave reviews all over (read ours here). Also, being a Spider-Man movie, it would’ve made perfect business sense for Sony to attach the trailer of its biggest 2019 movie ahead of what looks to be its 2018’s best reviewed movie. And yet, Sony chose to pass. Sure, it can be attributed to Sony not wanting to overexpose Spider-Man or confuse audiences by showing the trailer of a different Spider-Man movie ahead of another, but it just doesn’t bode well for the usually less reticent studio.

That’s not all though. A week later, there was an opportunity to release the Far From Home trailer and have it attached to showings of either of the three big movies. Sony still chose to pass that. Finally, this week’s Holmes and Watson is another of its movies that the trailer could’ve been attached to, possibly even boosted the movie’s ticket sales somewhat. Still, nothing.

Now for any other studio, that would have been perfectly fine. Studios being secretive about their properties is all good; just look at Marvel, for instance. But in this case, that’s exactly where the red flags begin. Sony isn’t a studio known for being secretive. Quite the contrary, it’s a studio known for showing as much of a movie before its release as it can. Remember The Amazing Spider-Man 2? That movie had nearly 20-25 minutes worth of its footage released online through trailers and TV Spots. Sony over-marketed the movie to a fault, and it didn’t learn its lesson when it repeated the strategy for Spider-Man: Homecoming.

There’s just one catch this time though. Spider-Man: Far From Home is set after the events of Avengers: Endgame, yet features the titular hero Spider-Man who *spoiler* died in Avengers: Infinity War. The mere release of a trailer showing him alive spoils the biggest secret of Endgame about all deceased characters returning. Certainly no one expects otherwise, but at least Marvel were playing coy well enough by not acknowledging or hinting at anything, going instead to extreme lengths to hide the secret until Sony ruined it by premiering the Far From Home trailer at Brazil’s CCXP earlier this month.

All this leads me to connect some dots. Is Marvel pressuring Sony into delaying the release of the Far From Home trailer online? Could Marvel be asking Sony to hold back until a specific date, when they release some more footage from Endgame? Taking things further, the entire release date of Far From Home is a highly incorrectly planned move on Sony’s part. Could Marvel then be in talks with Sony to delay the release of their Spider-Man movie entirely to say a November slot?

All of this is conjecture at this point but given the silence around the trailer I couldn’t assume otherwise. Let me know what you think of this theory in the comments below.

Spider-Man: Far From Home is currently set for release on July 05, 2019. Unless of course, Sony chooses to delay it.

Joker Origin Movie Has Wrapped Production; When Can We Expect The First Trailer?